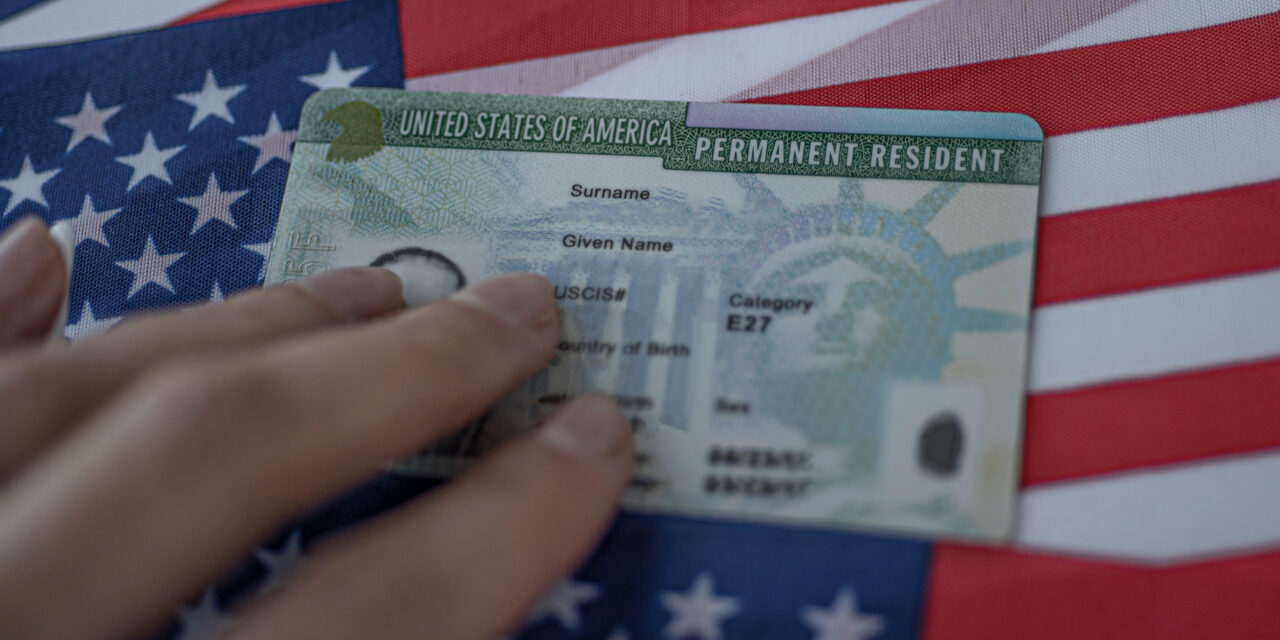 The Department of Homeland Security has proposed a rule that would make it much more difficult for U.S. citizens and legal immigrants—especially those experiencing financial hardship—to sponsor family members for green cards.

If the rule goes into effect, the process of family-based immigration will become even more cumbersome and restrictive.

The proposed rule—published in the Federal Register on October 2—relates to the “affidavit of support.” Under a 1996 immigration reform law, anyone wanting to sponsor a family member for a green card must complete an affidavit of support demonstrating that the sponsored immigrant will not become dependent on federal public benefits.

Under the new proposed rule, sponsors would have to submit extensive financial documentation to the federal government as part of filing the affidavit of support. This includes tax returns, credit reports, credit scores, and bank account information.

The federal government bills this new rule as a means of saving U.S. taxpayer dollars by keeping immigrants out of federal public benefit programs. But the reality is that most non-citizens aren’t eligible for most public benefits to begin with.

Current law already requires the sponsor to provide financial support, if necessary, to maintain the sponsored immigrant’s income at a minimum of 125% of the federal poverty line. The sponsor must also reimburse the federal government for any means-tested public benefits the immigrant uses while the affidavit of support is in effect.

Under the new proposed rule, a sponsor also would have to find a “co-sponsor” if they used any amount of federal or state means-tested public benefits during the previous three years—regardless of their actual income at the present time.

The proposed rule only has a 30-day comment period that closes on November 2.

In reality, most green card holders are ineligible for federal means-tested public benefits until they’ve been permanent residents of the United States for five years. The new rule is being justified based on a largely nonexistent situation.

The new rule would also punish Americans who have lower incomes or who have had any financial difficulties in the past three years. This could compound the suffering of millions of Americans who have experienced financial hardship during the coronavirus pandemic by making it harder for them to bring their loved ones to this country.

The United States is in the worst economic crisis in decades. It is unfair to create a policy that punishes Americans who had to temporarily rely on food stamps or other means-tested benefits in 2020.

Such a policy could have the paradoxical effect of forcing some families to rely on public benefits because they are unable to sponsor family members (spouses, for instance) who could contribute to the family’s income and ability to thrive.