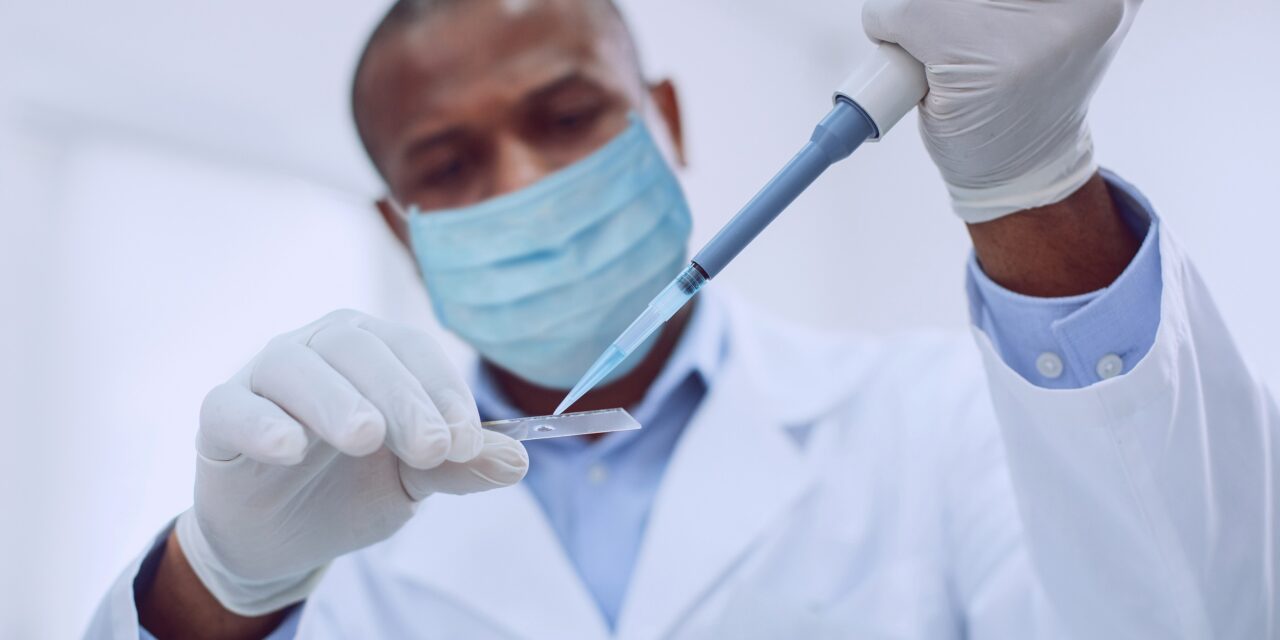 The Trump administration issued two rules October 8 that, if not overturned, will further restrict legal immigration.

The Department of Homeland Security (DHS) issued the first rule, which only applies to H-1B workers. This rule further limits an employer’s ability to demonstrate that its job is in a “specialty occupation.”

The other rule—issued by the Department of Labor (DOL)—changes the prevailing wage requirements for certain employers. It requires the employers to agree to pay foreign workers significantly higher than the market rate—which would prevent many employers from seeking foreign talent in the first place.

Foreign workers fill a critical need in the U.S. labor market—particularly in the Science, Technology, Engineering, and Math (STEM) fields. The H-1B classification allows U.S. employers to hire or continue to employ workers in “specialty occupations.”  Engineers, information technology professionals, accountants, doctors, and scientists are all examples of “specialty occupations.”

Both agencies issued the rules as interim final, without giving the public advance notice to comment before being issued. The DOL rule is effective now; the DHS rule will take effect on December 7. DOL and DHS will accept comments on their final rules until November 9 and December 7, respectively.

What Changes Do the Rules Make to the H-1B Process?

DHS narrows which fields of study will be considered a “specific specialty.” The rule also requires more documentation. Taken together, the rule will result in more H-1B petition denials.  This is despite the fact that Congress defined “specialty occupation” and that the administration has lost several court cases where it argued for the same interpretations now found in the regulations.

The DHS rule also limits how H-1B workers may be employed. It includes a restrictive definition of the employer-employee relationship. The rule also sets a one-year limit on employing H-1B workers placed at customer sites. These changes are aimed at restricting certain industries’ use of the H-1B category.

DOL’s rule attacks the H-1B program through a different mechanism—artificially raising the rate which many employers use to determine the “required” wage rate for an H-1B worker.

Under the Immigration and Nationality Act, employers hiring H-1B workers must pay them the higher of the “actual wage level” paid to other workers with “similar experience and qualifications for the specific employment,” or the “prevailing wage level” for the “occupational classification in the area of employment.”

The purpose is to ensure that foreign workers are not paid less than American workers. Research indicates that H-1B employers generally do pay average market wages, and many pay more.

The DOL rule seeks to require employers to pay more by changing the way that the “prevailing wage” rate is calculated. This change will apply to employers that use a particular data source (the Occupational Employment Statistics survey), setting wage levels at higher percentiles than before.

A look at some of the new prevailing wages set by the DOL rule show how it appears divorced from real world market conditions. It would set wages so high that employers would be discouraged from seeking foreign talent.

For example, in New York City, the second of four wage levels for the Software Developer, Applications occupation has increased 50% from $100,526 to $150,010. In certain areas where insufficient data is available, like rural communities, medical doctors will have a prevailing wage rate of $208,000 per year.

Who Does the New Rule Apply to?

Only H-1B petitions filed on or after the rule’s effective date will be impacted, but which will include petitions to extend H-1B status that U.S. Citizenship and Immigration Services (USCIS) previously approved. USCIS will apply its more restrictive interpretation to those petitions.

The DOL rule will apply to any request for a prevailing wage determination (PWD) pending or filed on or after October 8.

It will also apply to a Labor Condition Application (required for H-1B and the two other nonimmigrant categories) filed with DOL on or after October 8, in which the U.S. employer identified the Occupational Employment Statistics survey as the prevailing wage source, unless a PWD was issued before October 8.

DHS’ rule will not apply to currently pending or previously approved H-1B petitions.

Why Did the Agencies Bypass the Notice and Comment Rulemaking Procedures Normally Required by Law?

Both rules claim an “urgent need” due to a supposed “threat to employment opportunities for Americans” expressed in the president’s Proclamation 10052. That proclamation banned the issuance of certain H-1B and other nonimmigrant visas. This explanation is unsupported by the evidence.

In a recent court case blocking that very ban as to the plaintiffs in the case, a federal judge stated that:

The judge noted that there was no plausible connection between pandemic-related unemployment and the need for a visa ban.

These regulations are likely to face immediate challenge in court.

Members of Congress have already weighed in, with Representatives Lofgren (D-CA) and Nadler (D-NY) issuing statements objecting to the agencies’ issuance of the rules without seeking public input first.

Rather than blaming foreign workers for the pandemic-related economic crisis, we should work to alleviate the effects of the pandemic for everyone while ensuring that the United States maintains its ability to compete in a global economy.