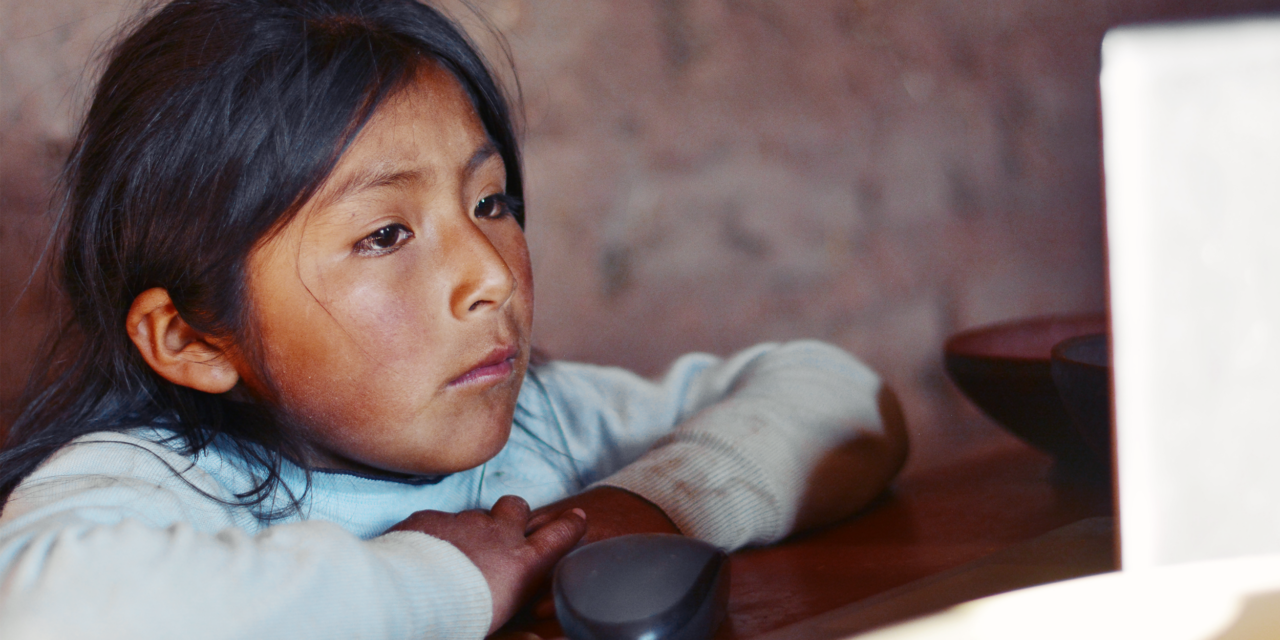 The effort to permanently replace Columbus Day with Indigenous Peoples’ Day signifies a growing movement to honor the resilience and history of indigenous communities. The day presents an opportunity to learn more about the native communities who were here long before the violent arrival of Christopher Columbus.

It is also a chance to reflect on our treatment of indigenous people traveling to the United States in search of safety and opportunity today.

Many people detained by immigration enforcement do not speak English or Spanish. But the U.S. government rarely provides adequate language services—including interpreters—for those who speak indigenous languages.

People in immigration facilities who come from Mexico and Central America may predominantly speak a Mayan language such as Ixil, K’iche’, Mam (of which there are four dialects), Popti’, or Q’anjob’al.

Language access within immigration detention centers is a core civil right. Both U.S. Immigration and Customs Enforcement (ICE) and Customs and Border Protection (CBP) are required under law to take reasonable steps to provide meaningful language access for those with limited English proficiency.

The Difference Between Life and Death

Migrants who are trapped in the U.S. detention system are forced to overcome significant obstacles. But indigenous language speakers may be at a particular disadvantage.

Some advocates maintain that indigenous people within the United States are invisible because they are classified as Latinos or Hispanics. As a result, indigenous language speakers may be required to aggressively advocate for interpretation in their primary language. But many might not feel comfortable doing so when faced with a complex and terrifying immigration system.

Being able to understand and communicate can mean the difference between life and death in immigration detention. Lack of language services can hurt people at every turn—indigenous language speakers may not be able to seek medical help, ask questions about their legal cases, or articulate their fear in an asylum hearing or interview.

The experience of detention—which can last months or over a year—can be even more traumatic and isolating for a person unable to communicate with others.

Advocates have long pointed to the critical need for prompt medical attention and interpretation services, especially within facilities on the U.S.-Mexico border.

Following the tragic deaths of two indigenous Mayan children from Guatemala while in U.S. Border Patrol custody in December 2018, Department of Homeland Security (DHS) officials announced a change in policy to require rapid health screenings of all children in CBP custody. Appallingly, it took the deaths of two children for officials to make this change.

Some steps have been taken to ensure access to interpretation services for those in ICE custody.

However, reports from previously detained families who speak indigenous languages suggest that this is not enough. There are 22 officially-recognized Mayan languages in Guatemala alone.

One woman who fled to the United States with her children described the challenges she encountered:

“When I arrived at the facility on August 26 the officials asked me what language I spoke. I told them that I spoke Mam. And I told [them] that my religion was Mam as well. I have never had the opportunity to speak with any officials in Mam. Everything is done in Spanish and they never find a Mam interpreter. This includes all of my meetings with [the] immigration officials when they are explaining the immigration process. Everything is in Spanish.”

The need for expanded language access is especially critical, particularly given the changing demographics of the people in detention.

Over the years, the population in DHS custody has moved from predominantly adult Mexican men to an increasing number of families and children from Honduras, Guatemala, and El Salvador. According to statistics released by CBP, Guatemalans made up 48% of families and 46% of unaccompanied minors apprehended by Border Patrol in 2019.

DHS must move quickly to expand language access for the increasing number of indigenous men, women, and children in ICE and CBP custody. Failure to take immediate steps will lead to further loss of life. We must learn from our long legacy of disregarding the needs and rights of indigenous communities within the United States and do better today.