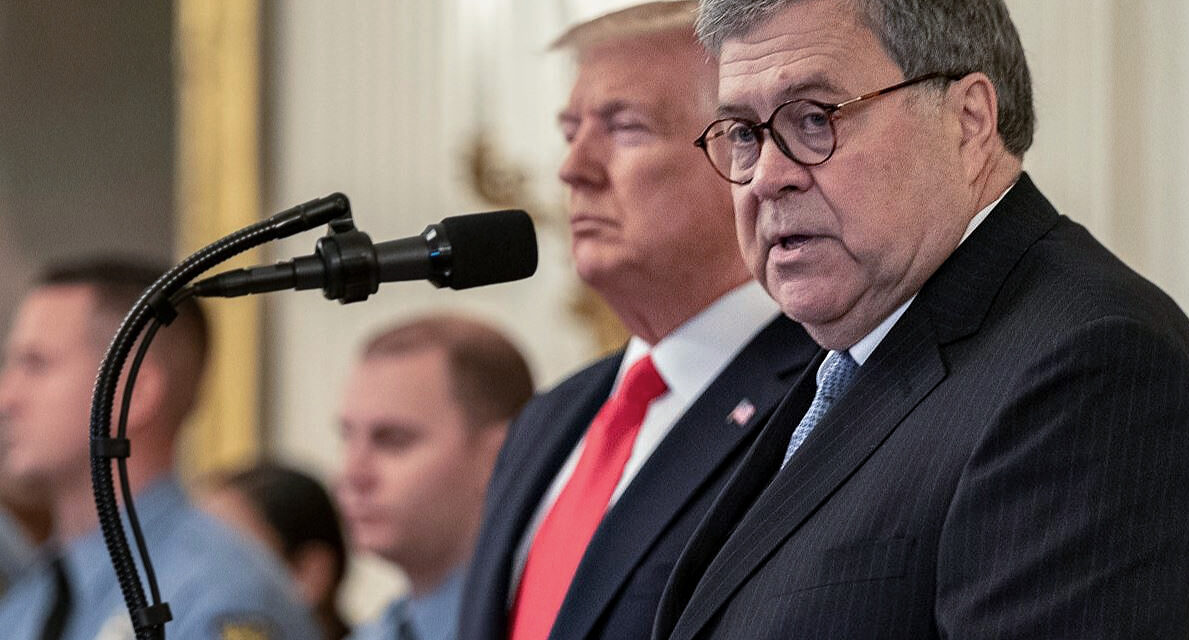 At a time when tensions over race in the United States are high, the U.S. Department of Justice (DOJ) announced in an October 8 memo that it will cancel all diversity and inclusion trainings for its staff of over 115,000 people.

The decision could have a particularly devastating impact on the U.S. immigration court system. As employees of the DOJ, immigration court judges will no longer receive these trainings—despite arguably being some of the people who need them the most.

Immigration judges are often tasked with hearing incredibly sensitive cases from persecuted minorities, many of whom are women and LGBTQ individuals from around the world.

During a hearing, an asylum seeker may recount traumatic stories of being abused, raped, or trafficked. Others receive death threats over their sex, race, religious beliefs, sexual orientation, and gender identity. Some of these identities are criminalized in their countries, while the perpetrators of violence and abuse often receive no punishment.

The DOJ memo follows President Trump’s recent executive order, which seeks to eliminate all trainings that suggest racial and gender bias exists in the workplace. The executive order calls such training “offensive and anti-American” and “race and sex stereotyping and scapegoating.”

The department will go a step further. All diversity-related events, programs, and activities will get cut—including ones that were voluntary, like internal diversity and inclusion employee groups.

The Trump administration’s efforts to abolish diversity and inclusion programs in federal workplaces appear to be a direct backlash to the summer of racial justice protests. While the administration continues to deny the existence of racism, many Americans are wrestling with the effects it has had on this country.

It’s clear these trainings are necessary to ensure immigration judges have the knowledge to adjudicate cases without bias. Banning immigration judges from participation in diversity and inclusion work could lead to a court bench that is even less receptive to asylum seekers’ traumatic stories.

The need for training is particularly important while the DOJ continues to hire dozens of new immigration judges. Many of these judges have no background in immigration law and come from prior experience as prosecutors or military judges.

Without diversity training, these judges are more likely to overlook or disregard issues of cultural competency. Doing so could lead to wrongful deportations and asylum denials.

The National Association of Immigration Judges—the union that represents immigration judges—denounced the decision. Mimi Tsankov, the chair of the group’s committee on gender equity and a judge in New York, said:

It’s doubtful that the DOJ can deliver justice when it fails to educate itself on these important issues. Our government must strive to both learn about and represent the people it is serving.