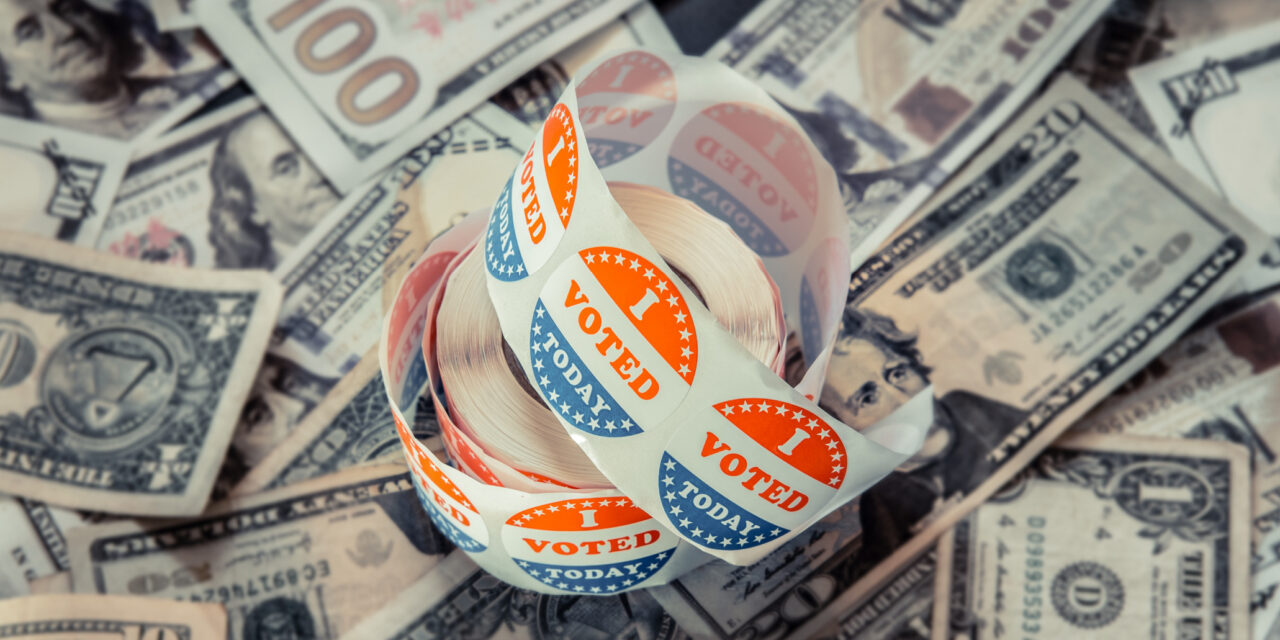 The application fee to apply for U.S. citizenship was due to rise from $640 to $1170 on October 2. Though the fee hike was temporarily blocked in federal court, this is not the first time U.S. Citizenship and Immigration Services (USCIS) has tried to raise the naturalization application fee. But the increase has never been this high—a staggering 82%.

The Center for American Progress found in a 2014 study that 32% of immigrants eligible for naturalization lived below 150% of the federal poverty income guidelines. High application fees will put citizenship out of reach for many—possibly up to 54% of the eligible immigrant population.

If people cannot afford to naturalize as U.S. citizens, they never will earn one of the key privileges of citizenship: the right to vote.

Starting in the 1870s, many states enacted laws that required every voter to pay before they could vote. The poll tax amount varied by state and ran at most between $10 to $20 in today’s dollars. That figure is low compared to the astronomical new $1,170 naturalization application fee, though it was still unreachable for many during that time.

It was not until the ratification of the 24th Amendment in 1964 that poll taxes were eliminated in federal elections. It took another two years and several Supreme Court decisions before they were eliminated for state elections.

In Texas, for example, naturalized Mexican immigrants were a specific target of poll taxes during the early 1900s. For immigrants naturalized during the poll tax era, it was a double tax: the cost of the naturalization application and the extra payment to vote.

Naturalization applications should be free, just as voting is free. Any monetary barrier to U.S. citizenship should be eliminated, just as the poll tax was eliminated by the 24th Amendment.

There are many known positive economic, social, and political impacts of naturalization.

Researchers found that after naturalization, immigrants’ earnings rose an average of 8.9%, home ownership rate rose 6.3%, and employment rate rose 2.2%. This economic impact not only radiates out to the immigrants’ children and immediate family, but to their communities, cities, and the nation as a whole.

Perhaps the impending demographics are a reason why the Trump administration wants to raise the naturalization fees by 82%.

The fact that the largest group of these new citizens—a full 16%—are from Mexico cannot be overlooked. Many of the new citizens are Hispanic or Asian, both groups regularly disparaged by this White House. Another key demographic to consider is that 56% of the 23 million new citizens—or 12.8 million voters—live in the battleground states of California, New York, Texas, and Florida.

Voter turnout rates also could be a reason to discourage naturalization. Naturalized Hispanic and Asian Americans turnout to vote more frequently (7% each) than their native-born counterparts.

In USCIS’ announcement of the final rule on the fee increase, the agency reported that “[t]he rule accounts for increased costs to adjudicate immigration benefit requests, detect and deter immigration fraud, and thoroughly vet applicants, petitioners and beneficiaries.”

Interestingly, this disproportionate fee increase is necessary just at the same time as this administration ramps up government denaturalization operations. It has created two new offices—one in USCIS and another in the Department of Justice—to identify and prosecute cases to revoke previously issued citizenships.

Poll taxes were extremely effective at disenfranchising Black citizens. In Louisiana, the registration of Black voters dropped from 130,000 in 1896 to a little over 1,300 in 1904. In Mississippi, less than 9,000 of 147,000 eligible Black citizens were registered to vote after 1890.

Let us hope that a proposed 82% increase in the naturalization application fee, combined with the elimination of all fee waivers for the application, is not as successful.

Let us hope that even though this administration does not see the importance of enfranchisement of all residents, our 9.1 million citizenship-eligible legal permanent residents do. Let us hope.

Valentine Brown has been practicing immigration law since 1995.  She is Pro Bono Partner at Duane Morris, LLP in Philadelphia, where she oversees 40,000 hours of pro bono each year. She is a former AILA Chapter Chair of the Philadelphia Chapter, has been AILA Philadelphia Pro Bono Committee co-chair since 2009 and has organized AILA Citizenship Day in Philadelphia for the last 10 years.

Disclaimer: The views and opinions expressed in this article are those of the author and do not necessarily reflect the official position of the American Immigration Council. 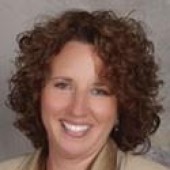