USCIS Fee Hikes Will Go Into Effect for These Applications 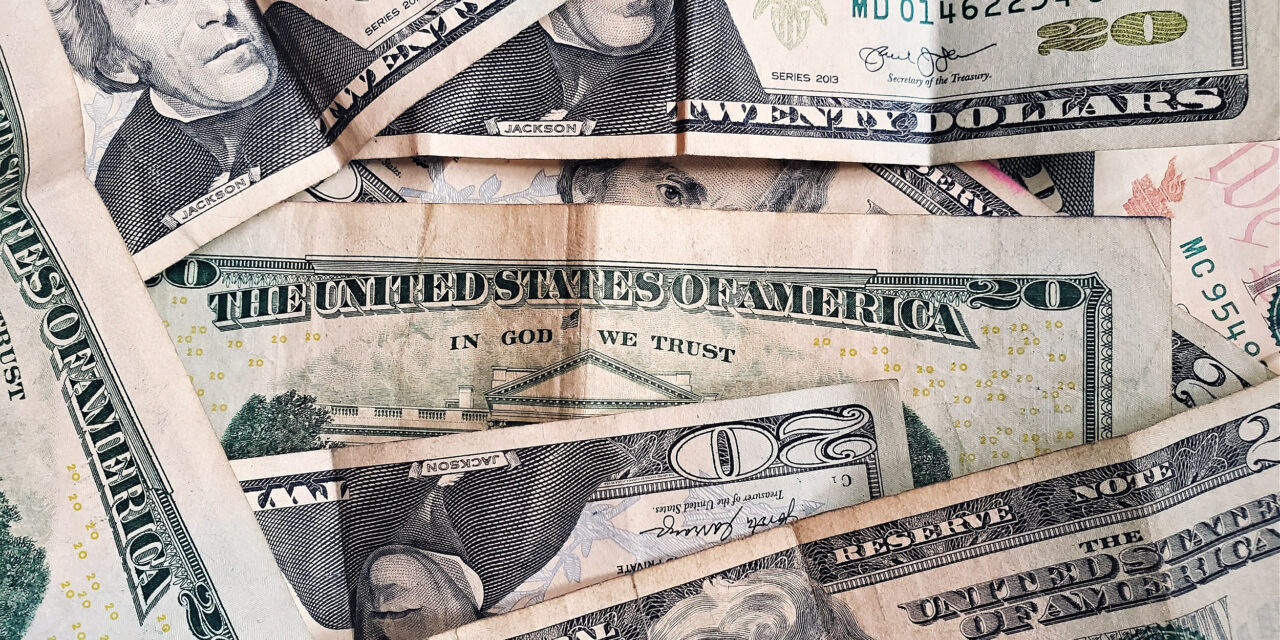 U.S. Citizenship and Immigration Services (USCIS) released an advance copy of a final rule on July 31 that will impose significant fee increases across many facets of the legal immigration system. These changes include an astronomical 80% increase to the cost of becoming a U.S. citizen and a first-time fee for asylum applicants. The rule is expected to be published in the Federal Register on August 3.

With this new rule, the Trump administration demands that immigrants, vulnerable individuals, and American businesses take the brunt of USCIS’ financial mismanagement. This could make the legal immigration system inaccessible to millions of people.

These applications will have increased fees starting on October 2:

Applicants previously paid one fee for all the forms but will now have to pay for each form separately. This includes a request for work authorization and travel documents that people file so they can work and travel while their application is being processed. In total, the agency will charge an extra $1,150 to apply for a green card and those other documents. That brings the cost from $1,760 to $2,910.

The financial burden of becoming a U.S. citizen is now especially high—USCIS increased the total cost of a naturalization application by over 80%.

Online naturalization applications will now run $1,170, up from the previous price of $640. USCIS says the new fee will cover the full cost to process the application as well as some overhead costs.

USCIS is also eliminating almost all fee waivers that it previously provided for low-income immigrants seeking citizenship. Once the rule goes into effect, everyone will have to pay the full fee with few exceptions. Given that almost 40% of Americans don’t even have $400 in the bank, requiring everyone who wants to become a citizen to pay $1,170 will put citizenship out of reach for many.

The Trump administration has attacked the H-1B visa category for years, and this new rule is no exception.

Filing fees for employers petitioning for an H-1B worker will increase by 70%. The cost to petition for one worker will total over $3,000. But higher fees will not equal greater service. The agency is also increasing the time it takes to process H-1B visas. Employers who pay for “premium processing” of their petitions will now have to wait almost twice as long to receive a decision.

The fee hike is especially ill-timed given the pandemic. Most people with H-1B visas fill critical vacancies in the science, technology, engineering, and math fields.

The new fee for asylum applications is particularly devastating as people who are fleeing their countries in search of safety often do so with limited resources. There is a strong chance that individuals who would have otherwise qualified for asylum will now be unable to even apply. USCIS also refused to provide any fee waivers for this expense.

In addition, asylum seekers will also now be required to pay a fee for a work permit for the first time, so long as their asylum application is still pending. The cost will be $550. But that too may be out of reach for many. Asylum seekers are not allowed to work before getting a work permit. And if they do work without authorization, under newly proposed asylum rules they could disqualified from asylum if they fail to report even a penny of that income on their taxes.

The agency also walked back its original plan to increase the fee for Deferred Action for Childhood Arrivals (DACA) applications, as a new DACA memorandum signed by Acting Secretary Wolf called for freezing fees.

DACA holders will, however, now have to renew their status every year instead of every other year, so the fees that they pay will be doubled through other means.

These fee hikes, along with others not mentioned above, come as USCIS faces an enormous budget shortfall and impending furloughs of two-thirds of its staff. USCIS requested a $1.2 billion bailout from Congress this summer. The agency claims that the COVID-19 pandemic and subsequent office closures wiped out most of the fee-based agency’s revenue.

But USCIS has long suffered from fiscal mismanagement. In reality, the fee hikes represent the culmination of years’ worth of financial recklessness and poor policy changes. These issues have only been exacerbated by the pandemic. The published rule, however, says the agency did not take COVID-19 into consideration when determining the new fees.

Increasing costs to solve USCIS’ financial hardships won’t work when those who would utilize the agency’s services can no longer afford a basic application or petition. The government needs to find another way to save USCIS.