‘We Had a Shortage Last Night of Beds for Babies.’ Congressional Report Reveals Cruelty, Chaos of Family Separation 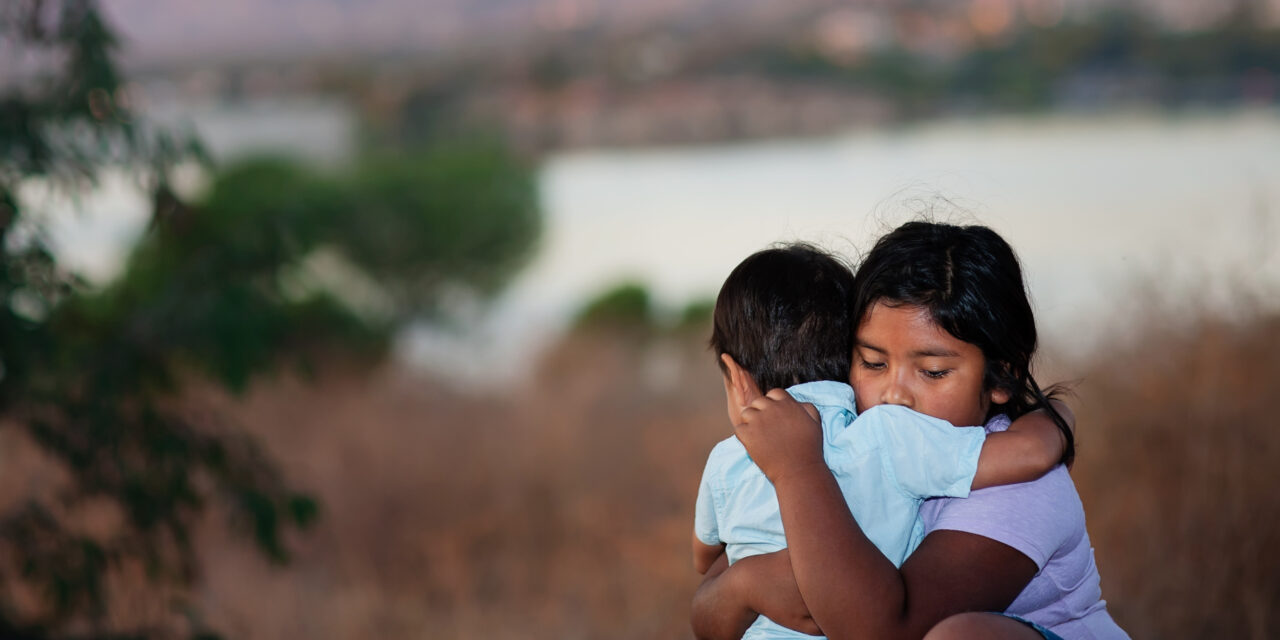 Congress released the “first complete narrative” on the Trump administration’s “Zero Tolerance” policy on October 30. This hallmark of President Trump’s immigration legacy led to the forcible separation of thousands of children from their parents at the U.S.-Mexico border in 2018. The House Judiciary Committee report provides an in-depth look into a policy marked by chaos, incompetence, and cruelty.

The report is particularly timely following recent news that lawyers have been unable to locate the parents of 545 children separated under the policy. Around two-thirds of those parents were actually deported to Central America without their children.

There Never Was a Plan to Reunify Families

Documents obtained by the Committee following an almost two-year investigation tell a story of chaos around the planning and implementation of the inhumane policy.  The report confirms what we already knew—that the government had no plan to ensure that families could be reunified prior to their deportation.

As of June 2018—after months of separations—neither U.S. Immigration and Customs Enforcement (ICE) nor the Department of Health and Human Services (HHS) Office of Refugee Resettlement (ORR) had a plan for reunification.

On June 23, ORR Director Lloyd emailed ICE to say “[j]ust writing to find out if you have any intel on ICE plans for the separated parents. Give me a call when you get a chance.”

Multiple emails between HHS and ICE officials show there was never a plan for reuniting families before the separations began. Further, according to the report,

“HHS was aware of the problem and attempted to improve and maintain tracking procedures while DHS gave the issue little to no thought.”

ORR officials used spreadsheets in an attempt to track the separated children in the absence of any system or official method in place. However, according to the Committee’s findings, some top officials may have tried to cover up problems with the reunification process.

The Trump administration began to plan for systematic separations at the border as early as February 2017, within one month of President Trump taking office. From July to November 2017, the Departments of Justice (DOJ) and Homeland Security (DHS) conducted a pilot of the family separation policy in El Paso, Texas.

ORR, the agency charged with caring for the separated parents, was reportedly not notified of the pilot program for at least three months after its initiation. An email from November 2017 underscores the confusion and lack of preparedness within ORR:

“We had a shortage last night of beds for babies… Overall, infant placements seem to be climbing over recent weeks, and we think that’s due to more separations from mothers by CBP.”

The pilot program revealed serious inadequacies with the government’s ability to track the separations, yet the separations continued to rise from December 2017 through March 2018.

Frontline agents with U.S. Customs and Border Protection (CBP) scrambled to comply with court orders that demanded accounts of the separations.

According to the Committee’s report, one Border Patrol Special Operations supervisor commented, “[t]his is going to be a huge headache, I might be spending some time in the slammer.” Another agent exclaimed, “I ain’t going to jail!!!!!!!!!!!!!”

Three days after President Trump ordered the end of the policy, the acting director of ICE sent an email to HHS asking if there was any way to match parents to their children.

HHS’s response underscored the extent of the confusion and chaos within the department:

“No, we do not have any linkages from parents to [unaccompanied children]… we have a list of parent alien numbers but no way to link them to children.”

Congress requested information from multiple departments, but HHS was the only one to cooperate meaningfully. Despite the government’s failure to cooperate, the report shows “a process marked by reckless incompetence and intentional cruelty.”

The trauma caused by the policy has been well documented, though the true extent of harm caused may never be known. A full autopsy may take years.