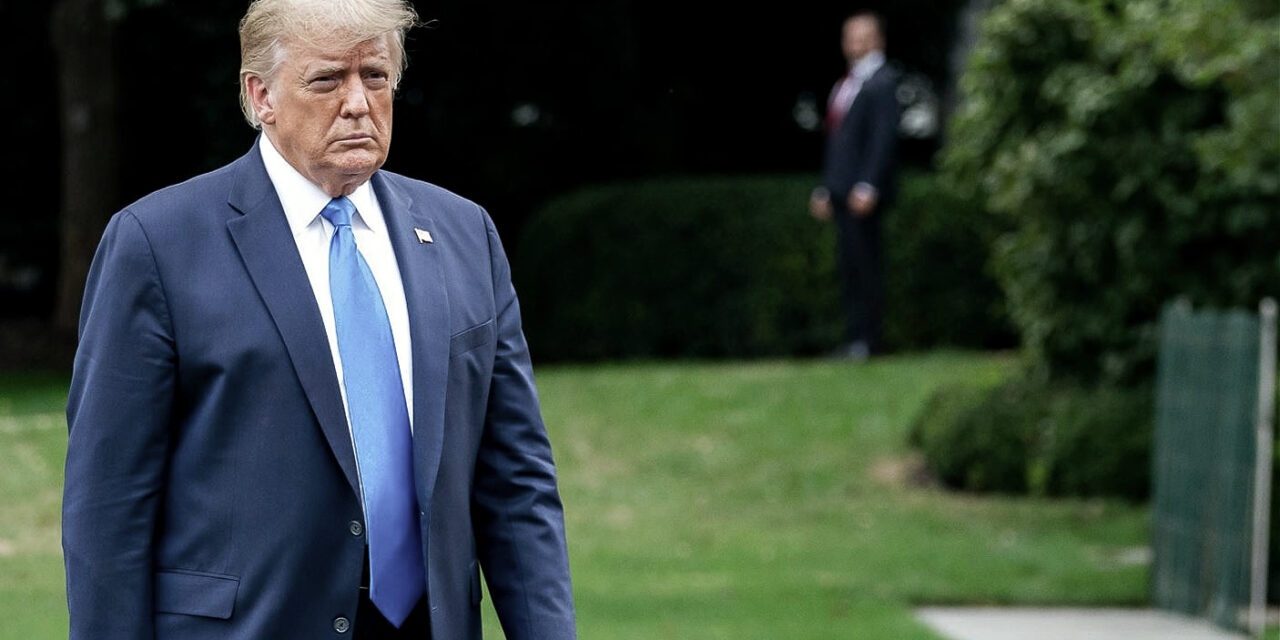 Update: On November 5, the Seven Circuit Court of appeals placed an administrative stay on the district court’s ruling, restoring the public charge rule at least temporarily.

The Trump administration’s public charge rule has been blocked nationwide for a third time by a federal judge in Illinois who granted summary judgment against the Department of Homeland Security (DHS) on November 2. The rule, first proposed in 2018, imposed a wealth test on people seeking green cards in the United States. This latest decision comes after the rule was blocked twice and then revived by the Supreme Court last February.

When the public charge rule was first announced, it sent fear through immigrant communities. New research reveals that it caused as many as 260,000 children to lose coverage as their immigrant parents disenrolled them from public benefits.

It also caused significant problems and expenses for people seeking green cards. Anyone applying for a green card was required to submit hundreds of pages of additional evidence along with every application.

Thanks to the new ruling, public charge has been put on hold again—for now.

Background to the Public Charge Ruling

The recent decision came from a lawsuit originally filed by Cook County, Illinois in 2019. Soon before the public charge rule went into effect, Judge Gary Feinerman granted a preliminary injunction against the rule, blocking it before it went into effect.

That injunction was put on hold by the Supreme Court in February, along with similar decisions in different cases around the country. This paved the way for the Trump administration to begin implementing the public charge rule nationwide.

In June, the 7th Circuit Court of Appeals upheld Judge Feinerman’s decision in a 2-1 decision. The court found that the public charge rule was “arbitrary and capricious” and had been put in place in violation of the Administrative Procedure Act.

Monday’s decision came after the government admitted that it was bound by the logic of the 7th Circuit’s decision to uphold the injunction. As a result, the government did not oppose a grant of summary judgment, which is generally considered the end of the legal debate on a challenge after a judge conducts a full review. However, the government did argue that the judge should limit his order only to Cook County—an argument the judge rejected.

Judge Feinerman also held that the case could go to trial on a separate legal challenge to the rule under the Equal Protection clause of the Constitution.

The challengers argued that the public charge rule was deliberately aimed at Hispanic voters and immigrants—two groups the president has attacked in the past. The court will now hear more arguments on this issue.

What Comes Next on Public Charge?

U.S. Citizenship and Immigration Services has reportedly already told officers not to apply the rule on people seeking green cards.

It is likely that the government will appeal the decision back to the Supreme Court. Because Justice Barrett took part in the 7th Circuit case, she will be unable to participate in any future decisions in the case at the Supreme Court—including whether to put this ruling on hold.

The most pressing question that remains for now is whether the Supreme Court will grant another stay, allowing the Trump administration to put the rule back in place a third time.