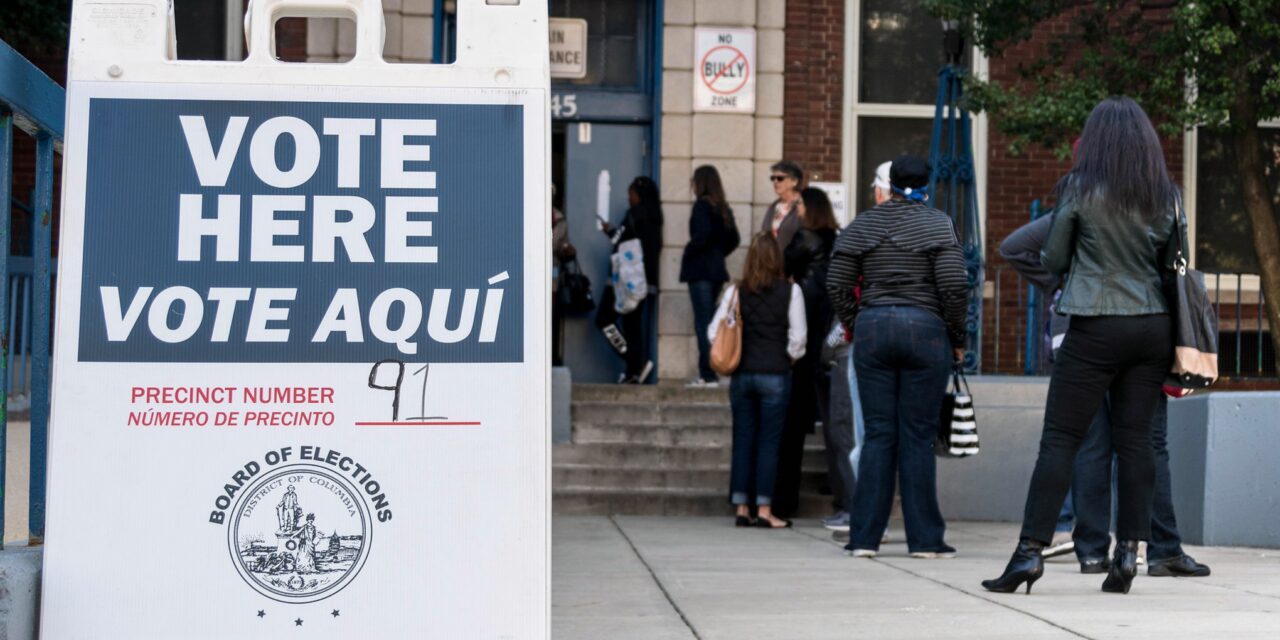 A major theme of the 2020 election has been how demographic shifts in the American electorate would influence the outcome. Political pundits have given a great deal of airtime to examining the voting patterns of “Latinos” in the United States.

Exit polls show that President Trump fared well with Latino voters, particularly in Florida. And while concerns regarding the efficacy of exit polling in measuring Latino voting patterns and inclinations have been raised for years, it does seem likely that the president will have fared better with some Latino voters in this election than in 2016.

This is despite his overtly racist rhetoric and countless policies that disproportionately impact Brown and Black people in the United States and at our southern border.

How is this possible?

The answer is complicated, but a fundamental issue is the fact that we tend to categorize a broad and diverse group of Brown and Black people together using a single moniker – “Latinos.”

In the U.S., the term “Latino” is generally understood to refer to 60 million people of Latin American heritage who live in the United States. This broad term is used to lump people of Mexican, Nicaraguan, Cuban, Brazilian, and Venezuelan heritage – among others – together into one category.

Critically, the term is largely meaningless to the very people that it is used to describe.

There are clear differences between and among Mexicans, Cubans, and Brazilians, etc. that are obvious and understood by people we describe as Latinos in the United States.

Some of the most important differences among Latinos are cultural and historical.

Many first-generation Cubans and Venezuelans, for example, experienced brutal political violence before coming to the United States. Because of this, they are particularly sensitive to messages centered on communism and socialism. Republicans used messaging that concentrated on fears around socialism in the run up to the election in southern Florida, where Cubans are heavily concentrated.

The political preferences of some Cubans are also informed by a belief that President Kennedy’s role in the Bay of Pigs worked to cement Fidel Castro’s grip on power.

Younger generations of Cubans tend to be more democratic in their views though, so Cubans as a whole split along party lines fairly evenly. Cubans have also enjoyed special protections under U.S. immigration law that aren’t afforded to other Latinos, reducing the effect of immigration-related messaging that tends to serve as a primary focus for Democrats to Latino communities.

By contrast, the experiences of people of Mexican heritage tend to be more varied given the length of time they have lived in the United States and their geographic diversity.

While the first largescale flow of Cubans began in 1959, many Mexican families have been in the United States for hundreds of years. Many families in places like South Texas, New Mexico, Arizona, California, and portions of Colorado have lived in those areas since they were part of Mexico.

Historically, the greatest concerns for people of Mexico have been economic security, general violence, government corruption. And the proximity of Mexico to the United States has played a significant role in the migration patterns between the two countries.  Mexicans are also disproportionately impacted by immigration enforcement and some of the most draconian policy changes announced by the Trump Administration.

Despite these differences, political commentators seemingly expect them to all vote along the same lines. Latinos hail from many different countries that can be thousands of miles apart – and many have lived in the U.S. for generations. Though they do tend to be more Democratic than Republican, their voting patterns still vary the same way other Americans’ do.

As Americans, we fully understand and accept that there are wild differences between people who live in states like Alabama or Mississippi and those from California or Oregon, even though they are all American.

But our current politics demand that all people of Latin American heritage—irrespective of country of origin or life experiences – maintain the same beliefs and political inclinations.

These overgeneralizations have limited progress for Latinos by reducing their representation in critical roles in government, reducing investment in their communities, and in many cases undermining their voice in American politics. They also ignore the extraordinary role that Latinos have played in eliciting change in states like Arizona where they have been ruthlessly attacked for decades.

Given the increase in the population of Latinos across the United States, we must reevaluate our relationship with the Latino community and become far more sophisticated in our analysis of their interests and priorities.

Moving past these assumptions is critical for us to develop greater understanding of one another and in ultimately building a more cohesive society.