Hundreds of Cubans Who Cannot Be Deported Face Prolonged Detention 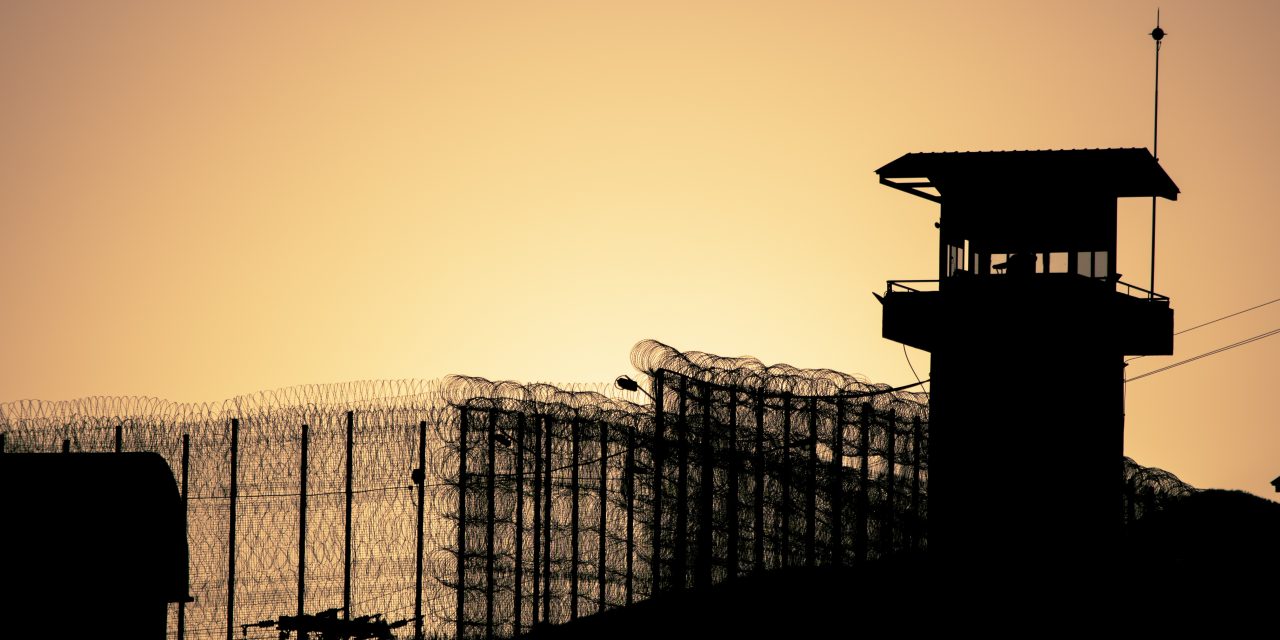 As the COVID-19 pandemic continues to rage inside ICE detention centers, hundreds of Cubans who cannot be deported, continue to be detained by U.S. Immigration and Customs Enforcement (ICE). They have exhausted their options in their legal cases but remain detained months after a judge issued a final order of removal. This situation occurs because ICE refuses to release many immigrants, even when their countries of origin will not accept deportations.

During the COVID-19 pandemic, the United States has continued to deport immigrants to their countries of origin. ICE’s failure to prevent the spread of COVID-19 in its detention centers has made these deportations likely to export the virus to other countries, many of which lack resources to treat large numbers of COVID-19 cases. At least 11 countries have confirmed that deported individuals arriving from the United States have tested positive, including at least 186 Guatemalans.

Because of the significant public health risk, some countries have refused to receive deportation flights. Cuba, in particular, has refused all deportations since late February.

As of late September, 1,805 Cubans were in ICE custody, forming approximately 9% of the total detained population. Many of them have already been ordered deported, but nevertheless remain locked in ICE custody in many facilities around the country. For example, in Georgia, more than 100 Cubans have been held over six months past their final order of removal. Some have been detained for over two years total.

The United States has a history of subjecting Cubans to prolonged detention. In 1980, 125,000 people fled Cuba in the Mariel boatlifts. Most were allowed to become permanent residents and eventually U.S. citizens. However, some were ordered deported to Cuba, which would not accept them. Over 160 were detained for at least ten years.

In 2001, the Supreme Court found in Zadvydas v. Davis that the government cannot indefinitely detain noncitizens subject to a final order of removal but who cannot be deported. The Court determined that six months was a “reasonably necessary period” to arrange for deportation, but that after that time immigrants who cannot be removed in the foreseeable future must be released unless the government can prove that they would be a danger.

Under the Cuban Adjustment Act (CAA) of 1966, Cubans who arrive to the United States and are paroled into the country are eligible for permanent residence after one year. This process was meant to protect Cubans who were fleeing political persecution.

In January 2017, the Obama administration stopped automatically paroling Cubans and began treating them like any other nationality at the border. They can now be detained and subjected to expedited removal, a fast-track deportation process. Cubans are still eligible for the CAA, but only if the Department of Homeland Security (DHS) chooses to parole them into the United States. After the policy change, the number of detained Cubans increased by 700%.

ICE should follow court decisions limiting indefinite detention of immigrants who cannot be deported. Prolonged detention is cruel and dangerous to both physical and mental health. People from Cuba and other countries not accepting deportations should be released from detention to live safely with their families.