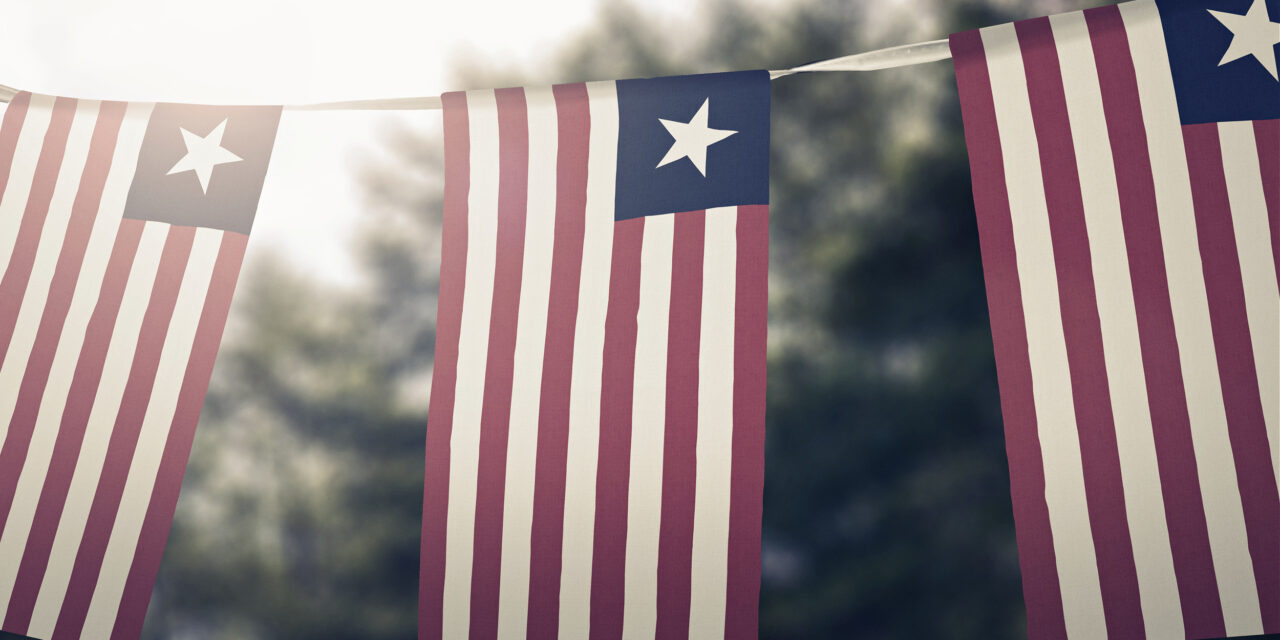 Thousands of Liberians living lawfully in the United States run the risk of detention and deportation if they do not apply for the Liberian Refugee Immigration Fairness program (LRIF) by the December 20 filing deadline.

The LRIF program offers an estimated 10,300 Liberians who have lived in the United States since November 20, 2014 the opportunity to apply for permanent residency.

Most eligible Liberians have held Temporary Protected Status (TPS) or Deferred Enforced Departure (DED)—temporary protections given to nationals of certain countries that face ongoing armed conflict, environmental disasters, or other extraordinary and temporary conditions that make returning to the country unsafe. Both forms of relief protect against deportation and provide a work permit.

Many of those who had TPS or DED have been living in the United States since the 90s when the Liberian Civil Wars began. But their fate in this country has been at risk since President Trump took office. The Trump administration has repeatedly attempted to terminate protections for multiple countries with ongoing dangerous conflicts and conditions.

Liberia’s TPS designation was terminated in May 2017. The country’s DED designation will also expire on January 10, 2021.

Eligible Liberians should consult an attorney and apply for the LRIF program now to ensure that they are finally able to secure permanent status in the United States. And Congress should revisit the registration period to provide applicants with a greater window to complete this process.

What Is the LRIF Program?

Congress passed the LRIF program with bipartisan support in December 2019 in response to the Trump administration’s decision to terminate Liberia’s DED designation.

But lawmakers gave people just one year to apply for the program, which allows eligible Liberians, their spouses, and children to apply for a green card—a year that has been complicated by the worldwide COVID-19 pandemic, which has significantly altered our immigration system.

Who Is Eligible for the LRIF Program?

Liberians who have been living in the United States since November 20, 2014 and have not been convicted of certain crimes are eligible to apply for the program. Though many who have already applied for the program had TPS or DED, it is not a requirement for eligibility.

To apply to the program, interested individuals must complete and file Form I-485, Application to Register Permanent Residence or Adjust Status, to U.S. Citizenship and Immigration Services (USCIS) by December 20.

What Is at Stake?

In April, USCIS estimated that only 1,200 Liberians had applied for the program. Current estimates place that number around 2,000. That leaves over 10,000 people at risk of losing their ability to secure permanent status by this upcoming January.

USCIS’ outreach to Liberians about the program has reportedly been minimal. The agency also delayed the program’s implementation by failing to publish the Policy Manual for months, which contained critical information about how to apply for the program.

Coupled with the complexities of applying for a green card during the pandemic and USCIS office closures, it is little surprise turnout so far has been low.

Advocates hope that the Biden administration will work with Congress to extend the deadline for the LRIF program indefinitely. But that is by no means guaranteed.

Given the unique challenges that 2020 has presented, the government should extend the filing deadline. USCIS should also develop a formal outreach plan to help ensure that the greatest number of those eligible manage to apply successfully.