How Biden Can Restore Humanitarian Protection at the Border 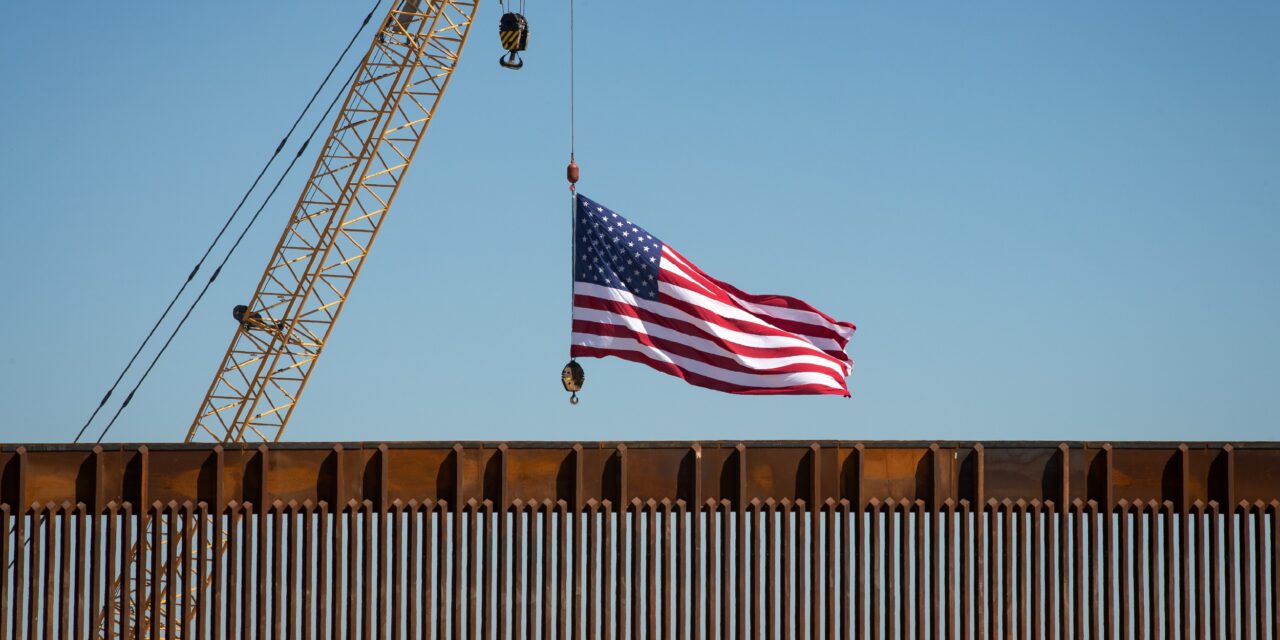 The United States has long been a place of refuge for those seeking protection. At least one million people have arrived at our southern border seeking such refuge since 2013. Unfortunately, both the Obama and Trump administrations have viewed asylum seekers as an immigration crisis to prevent and not a humanitarian challenge to solve.

Now, the Biden administration can make a clear break from the past and create a truly welcoming process at the border, ensuring that people fleeing persecution are not returned to danger without a meaningful opportunity to seek protection.

It’s Time to Change How We Think About the Border

Asylum seekers represent a small fraction of the people who come to the United States each year, yet previous administrations have feared their arrival.

This crisis-based mindset has fueled ever-increasing brutality at the border, with family detention eventually metastasizing into family separation. But despite the Trump administration’s torturous and cruel policies, people have continued to seek protection at our border.

The people who give up everything to seek a better life in the United States—one free of the violence they have escaped—are not a danger to this country. And despite the fearmongering rhetoric, people are willing to go through the complex and time-consuming legal process for seeking asylum when given a chance.

But the system is not set up to provide people a fair shot. The immigration courts are backlogged and politicized. The outcomes themselves bear little relationship to the merits of an asylum seeker’s case. Random factors like which judge hears an asylum seeker’s case or whether a person lives in a place with an abundance of immigration attorneys can mean the difference between protection and deportation.

A system which risks such unfair and arbitrary outcomes not only fails asylum seekers, but the government as well. Rather than deter and deport, we can build a better way. We can create a fair process that upholds American values of due process while providing asylum seekers with a meaningful opportunity and accurate results.

How We Can Turn the Page on the Trump Era

Building that better way means first putting an end to the disastrous policies imposed by the Trump administration at the border. Anywhere from 10,000 to 20,000 people remain trapped in Mexico in the so-called Migrant Protection Protocols (MPP), waiting for U.S. asylum court hearings that are indefinitely suspended.

Biden has indicated that he will not immediately reopen the border to new asylum seekers. Given the Trump administration’s relentless assault on our asylum system, the scale of the challenges that President Biden will experience in restoring meaningful protections for people fleeing danger will be considerable.

But this should not stop him from allowing the people who have been suffering in MPP—some for as long as two years—to enter the U.S. and continue pursuing their claims soon after inauguration.

Unlike new asylum seekers, we already know who those in MPP are. They were fingerprinted and processed when they first arrived at the border. Some have attended multiple court hearings at the border. That means there’s no need to detain them or subject them to unnecessary additional scrutiny when they return to enter the country.

The 10,000 individuals in MPP pose no greater risk of spreading COVID-19 than the 250,000 people who are allowed to cross the border every day through ports of entry, according to Department of Transportation data.

Processing each person into the United States so that they can attend their court hearings in safety would take less than 15 minutes a person, a task that could easily be completed in the first month.

To make that process run more smoothly, Biden should also deploy rapid COVID tests to the border as quickly as possible.

This will help build a COVID-safe infrastructure that the Trump administration has conspicuously failed to put into place, choosing instead to triple down on border “expulsions” of refugees. That policy will also be unnecessary once the new administration recommits to safe and secure processing of asylum seekers and works with local organizations on the ground to provide for quarantine, if needed.

Biden must also terminate the harmful “Safe Third Country” agreements. These so-called “Asylum Cooperative Agreements” would have ended all asylum for most Central Americans, allowing the United States to wash its hands of its obligations under the law by sending Guatemalans to Honduras, Hondurans to Guatemala, and Salvadorans to Guatemala or Honduras. Thankfully, Biden has already promised to end these agreements.

How to Build a Better Asylum Process at the Border

Once the worst excesses of the Trump administration’s war on asylum have been reversed, the new administration will have a unique opportunity to move forward by creating a humanitarian system at the border.

First and foremost, the last eight years have shown us that there is no need to detain people at the border under inhumane conditions. All people arriving at the border should be treated humanely and ensured a screening by medical providers, given legal orientation and access to counsel, provided adequate food and water, and not held in freezing jail cells.

And the Trump administration’s family separation policy must never be repeated. No families should be separated, with rare exceptions made by child wellness experts only in extreme circumstances.

We must also ensure that no person is returned to a place where they face persecution. To do this, we must end the use of expedited removal at the border and grant parole when appropriate to asylum seekers who express a fear of persecution.

Most importantly, we should stop the practice of holding tens of thousands of asylum seekers in detention each year, where they face horrific conditions.

That’s why the Biden administration should not only take steps to end the use of mass detention for those arrested inside the United States by immigration enforcement, but also end the practice of holding people in “mandatory detention” for months or years while they go through the asylum process.

Along with these vital steps, the Biden administration should work toward building further regional support south of the border to improve safety and security in their home countries.

This approach would focus first on eliminating so-called “push” factors that make people abandon their homes and seek protection. We should also expand paths to legal immigration, which haven’t been updated in decades.

These measures will reduce pressure at the border and ensure a smoother transition to a future where asylum seekers are not criminalized and treated harshly. Now is the time to repudiate the harsh policies of past administrations and build a fair and humane system at the border.