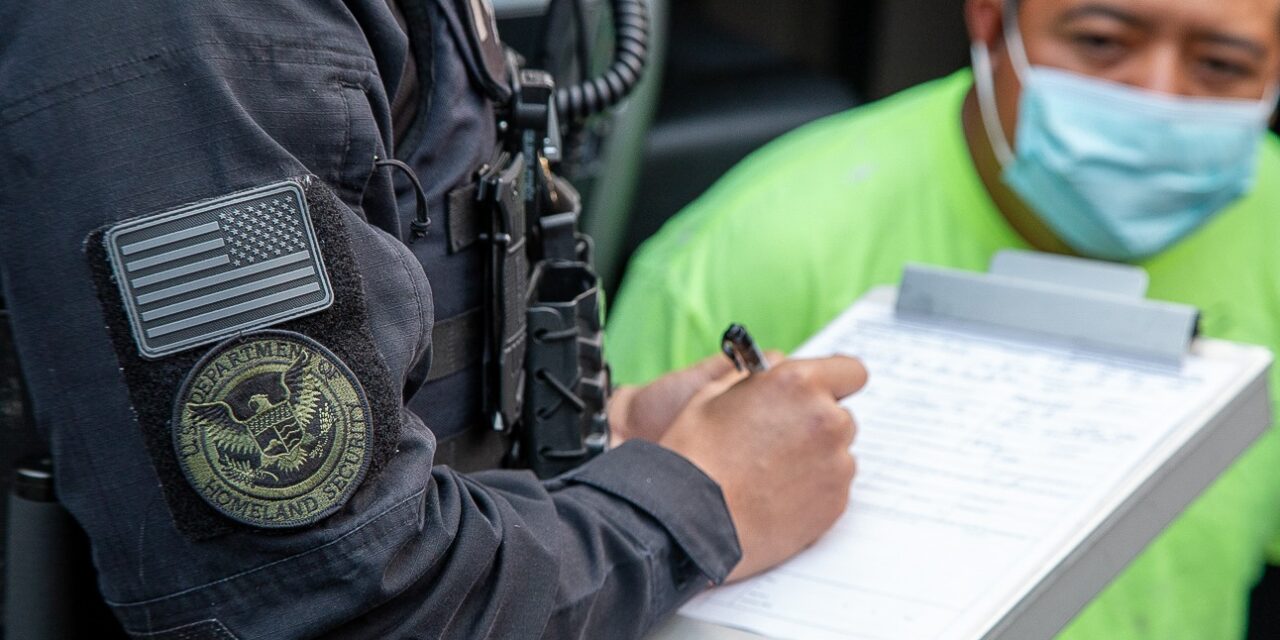 Just days before it was due to take effect, the Biden administration has struck down a last-minute deal made between the Trump administration and the union for U.S. Immigration and Customs Enforcement (ICE). The agreement would have given ICE’s union the authority to veto President Biden’s immigration enforcement policies.

The union—which endorsed Trump for president in 2016 and 2020—signed the agreement with Ken Cuccinelli, who was previously found to be serving unlawfully as the senior official performing the duties of the Deputy Secretary of the Department of Homeland Security. The deal was struck on January 19, the day before Trump left office.

By law, the Secretary of Homeland Security had 30 days to approve or disapprove the agreement after it was signed. Newly-confirmed DHS Secretary Alejandro Mayorkas just made the cutoff—the agreement was due to go into effect on February 19.

Under the agreement, Biden administration officials would have needed “prior affirmative consent” from the ICE union’s 7,000 members before enacting any new enforcement policies or practices. It would have also allowed ICE agents to broadly reject enforcement guidance, like Biden’s recent order to focus on violent offenders over other undocumented immigrants.

The deal included other red flags—such as a provision that barred any legal challenges to the contract for eight years. This would have made the contract non-negotiable throughout Biden’s first term and a potential second term.

In voiding the agreement, a DHS spokesperson said the deal “was not negotiated in the interest of DHS and has been disapproved because it is not in accordance with applicable law.”

Even former Trump administration officials were surprised by the deal. Tom Homan—who served as ICE’s acting director between 2017 and 2018—objected to it.

“It was not good for the agency because management lost a lot of rights on how they run the agency. To run an agency this big efficiently and effectively, management needs to make decisions and can’t be hamstrung by a union that’s going to slow down or impede quick action by the agency.”

Cuccinelli’s heavy involvement in getting the agreement across the finish line further complicated matters, given the likelihood that he was not serving lawfully.

A government whistleblower who first sounded the alarms over the agreement referenced Cuccinelli directly in their complaint. The complaint accused Cuccinelli of “gross mismanagement, gross waste of government funds, and abuse of authority” by signing the agreement the day before Biden was set to take office.