Why Has Immigration Become Such a Divisive Issue? 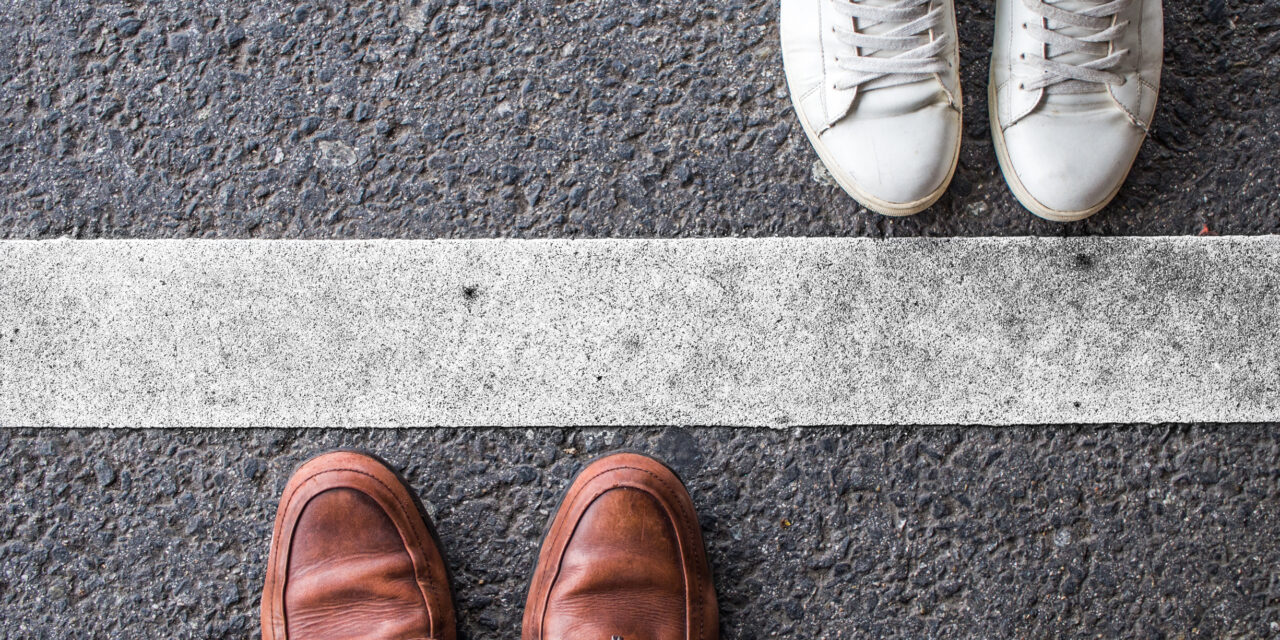 Why has immigration become such a heated issue for those on the right and the left? It’s because many Americans have—without realizing it—sacralized their values and beliefs associated with immigration.

This explains in part why the debate has become uncompromising and moralized. What can we do about it?

Answers can be found in a new report produced by the Center for Inclusion and Belonging at the American Immigration Council and Over Zero, “What Immigration Issues Do Americans Hold Sacred? A Psychological Journey into American Attitudes Towards Immigrants.”

This report—and the behavioral survey upon which it is based—overcome the limitations of traditional polling by digging deeper into how respondents think about immigration issues, and why they feel the way that they do.

In March 2020, the authors conducted a nationally representative survey to examine 14 key immigration issues. They asked respondents to choose between an open or restrictive stance on issues like asylum, sanctuary cities, DACA, and the border wall and asked them to reflect on how much their position mattered to them. The authors then asked how much money it would take for the respondent to give this value up. Stances that cannot be traded away for any amount of money are considered sacred values.

The survey shows the greatest predictors of attitudes toward immigrants is threat perception (are immigrants a social, economic, or safety threat to me) and social identity (does my social group tend hold open or restrictive views on immigration). Perceived threat and peer group norms can tell us more about how an individual will feel about immigration than any other factor.

It’s also critical to understand that sacred values are processed in the brain differently than regular values. Efforts to argue or negotiate around them as if they are regular values are likely to backfire.

Instead of arguing with someone who sacralizes immigration issues, the report recommends:

“[We] engage each other by seeking to understand the opposition’s sacralized perspective—what are the core values they see in this issue? Then, they can ask, are there core values or aspects of their perspective that both sides hold in common, and which can thus be affirmed? If yes, dialogue can start there—in a way that shows respect for the values underlying the sacralization.”

In other words, we must seek to understand what belies a person’s stance on immigration. What are their fears, concerns or underlying motivations? Once you begin to understand those factors you can look to see if you share common concerns and values and can brainstorm together the best way to address those worries while still getting to productive solutions.

Though there is no silver bullet solution to our division on immigration today, this report offers the beginnings of a deeper understanding of public thinking around immigration and how we might approach people who hold immigration issues as sacred.