Supreme Court Considers the Future for Thousands of People With TPS 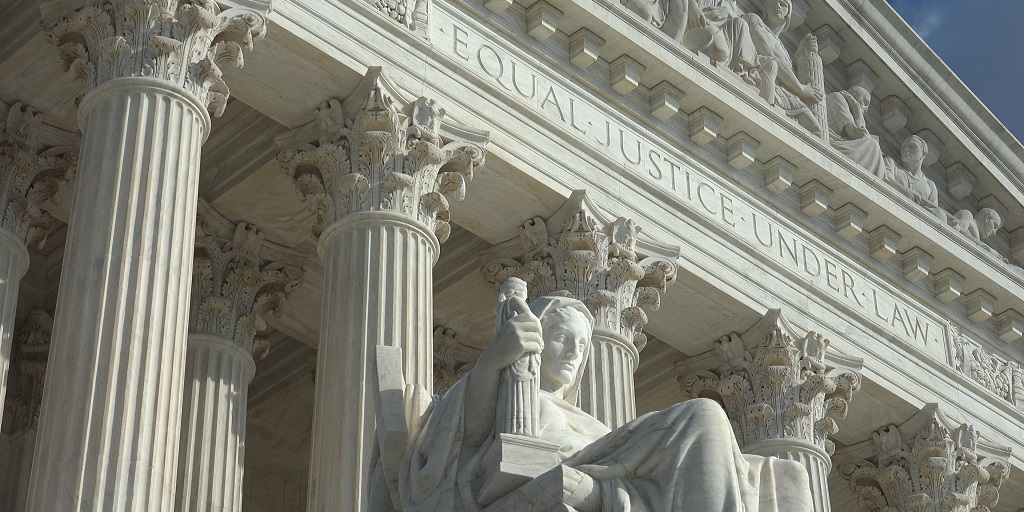 The U.S. Supreme Court heard argument this week on the question of whether certain people with Temporary Protected Status (TPS), and who have developed strong connections with their communities that have made them eligible for more permanent status, may get their green card. The outcome of the case, Sanchez v. Mayorkas, has serious implications for thousands of people granted TPS protection in the United States.

TPS is a form of humanitarian protection granted to people in the United States who cannot return to their home countries because of armed conflict, natural disaster, or similar extraordinary conditions.

On April 19, the government argued that TPS holders may not be granted a green card, or lawful permanent residency, if they entered the United States unlawfully. The Justice Department attorney echoed the government’s longstanding position, saying these individuals should not get a green card because they did not go through a process known as inspection and admission at the border.

This argument ignores that entering unlawfully does not make someone ineligible for TPS and those who are eligible must go through a comprehensive and demanding application process and a yearly registration process to receive and maintain TPS status. Lawyers for the TPS holders argued that the immigration statute recognizes that the grant of TPS accounts for the inspection and admission process.

The ability to gain permanent status would give much-needed certainty for TPS holders. TPS designation only lasts for at most 18 months, after which the government must decide whether to renew the designation.

Although many TPS designations have been renewed repeatedly, TPS holders are constantly in a state of uncertainty about their future in the United States. For example, the Trump administration—ultimately unsuccessfully—sought to terminate the TPS designations for El Salvador, Haiti, Honduras, Nepal, Nicaragua, and Sudan.

The government also told the Court that certain TPS holders should not be eligible for a green card because the benefits of TPS—the right to live and work in the United States—are meant to be “temporary.”

But as Supreme Court Justice Kavanaugh noted while questioning the government during the oral argument, a defining characteristic of TPS “[i]s that it’s not temporary.” The practical reality is that most TPS holders have been living lawfully in the United States for decades.

An amicus brief submitted by the American Immigration Lawyers Association and its co-signatories reports that 80% of TPS holders have been living in the United States for more than 20 years.

During this time, many have married, had children, and been authorized to work. The brief provides examples of TPS holders, including those who are the sole breadwinners for U.S. citizen families. Others came to the United States as children and are now adults who have known no other home. The brief also highlights TPS holders who have been of service to U.S. society during the COVID-19 pandemic in the health care, farming, manufacturing, and transportation sectors.

Sanchez v. Mayorkas involves complex legal arguments that rely on specific interpretations of the immigration statute and it is unclear where the Supreme Court justices will ultimately land.

More importantly, the Supreme Court’s decision in this case will determine the fate of thousands of immigrants who have established strong ties and are committed to this country. They will either have the opportunity to build a permanent life for themselves here—or will be forced to live in a state of constant uncertainty about their future.