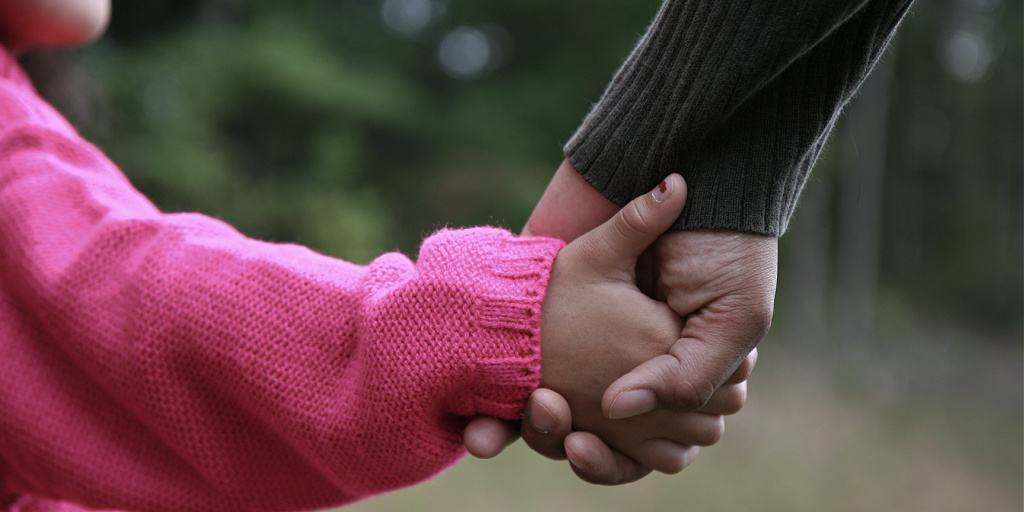 Four families separated under the Trump administration will be reunited this week, the Department of Homeland Security (DHS) announced. They will be the first families to be reunited thanks to the efforts of the Family Reunification Task Force, launched by the Biden administration in February.

It’s estimated that over 1,000 children are still separated from their families, and the parents of 445 children have yet to be located.

The Family Reunification Task Force—housed within DHS—is tasked with working across agencies to identify and reunite families separated at the U.S.-Mexico border as a result of the Trump administration’s cruel “Zero Tolerance” policy.

This policy sought to criminally prosecute anyone—even those seeking asylum—suspected of crossing the border without authorization or in between ports of entry. This led to the forced separation of thousands of children when their adult family members were charged with unlawful entry.

The Task Force’s scope extends beyond the limited two-month window during which the policy was in effect. It seeks to reunite families separated both before the policy’s implementation and after the Trump administration claimed it would halt separations.

“The first families reuniting this week are mothers, they are sons, they are daughters, they are children who were 3 years old at the time of separation. They are teenagers who have had to live without their parent during their most formative years.”

Reuniting families is just the first step, however. Measures must be taken to ensure the families harmed by the Zero Tolerance policy have lasting legal protections.

On April 26, Congressman Joaquin Castro and Senator Richard Blumenthal reintroduced the Families Belong Together Act, which seeks to reunite separated families and offer them a pathway to citizenship in the United States.

The bill would provide humanitarian parole to eligible families and establish a process for them to adjust to lawful permanent resident (LPR) status. To ensure the families are granted relief quickly, the director of U.S. Citizenship and Immigration Services would have 30 days to determine eligibility after they apply.

It would also authorize $5 million each to the Departments of State and Justice to ensure families are located and provided information about their opportunities to reunite, as well as make sure parents and children go through a legal orientation program, explaining their legal rights.

Congressman Castro said of the legislation:

“While we know we can never fully do right by the children who will be forever traumatized by this political decision, the Families Belong Together Act is the bare minimum our nation owes the families who were separated as an apology and a promise to do right by them.”

The U.S. government cannot erase the horrors of family separation. But reuniting families and securing their safety and future is a step in the right direction.