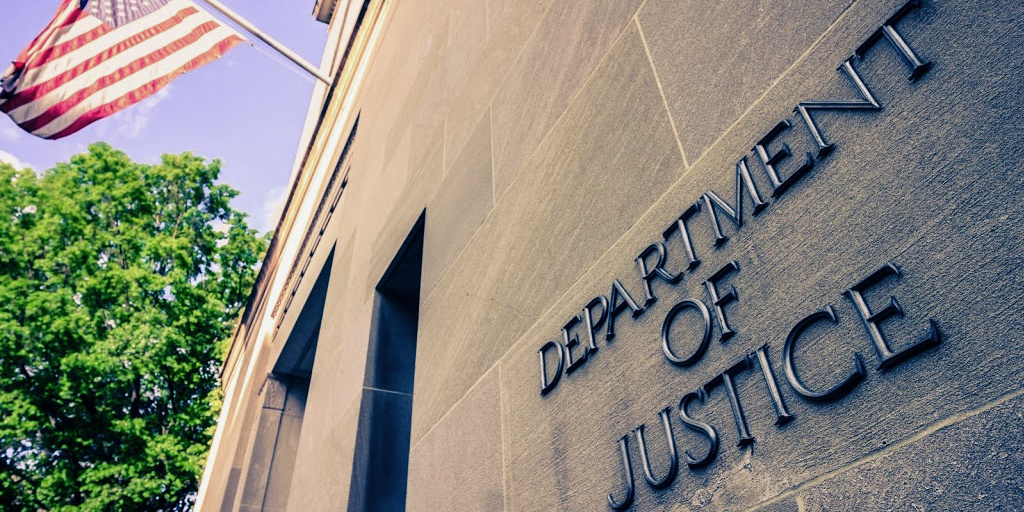 The Biden administration has ended a Trump-era policy of denying so-called sanctuary cities from receiving certain forms of federal funding. The policy had been used in retaliation against local and state governments who did not cooperate fully with federal immigration enforcement. Many courts had already ruled against these funding restrictions.

There is no set definition of a sanctuary policy. Many cities, counties, and states have some type of policy limiting law enforcement’s cooperation with federal immigration enforcement. The purposes of these policies vary. They can be used to improve trust between law enforcement and immigrant members of the community, prioritize resources, or shield the jurisdiction from liability. They are often called “sanctuary policies” by those who oppose them.

Biden rescinded the Trump executive order earlier this year. Attorney General Merrick Garland has now issued a memo ordering the Justice Department to resume grants that were denied under the previous policy. The Department must also stop prioritizing funding for jurisdictions that cooperate with ICE. The program most affected by the policy change provides funding to local law enforcement.

Sanctuary policies come in many forms. They can include limiting information shared with ICE or denying ICE access to jails without a warrant. Another common policy is failing to comply with detainers, optional requests to hold someone past their release date until ICE comes to take them into custody.

Studies have shown that crime rates are lower and economies are stronger in jurisdictions with sanctuary policies. By eliminating the fear of immigration consequences if victims report abuse, the policies decrease domestic violence. In some cases, the policies helped lower domestic homicide rates among Hispanic women by 62%.

Ending retaliation against sanctuary cities is an important step for the Biden administration. However, local law enforcement collaboration with federal immigration enforcement continues.

These programs have put hundreds of thousands of immigrants on the jail-to-deportation pipeline, tearing them away from their families and communities. This type of immigration enforcement imports the racial biases of the criminal justice system on which it relies. The Biden administration should eliminate these policies.