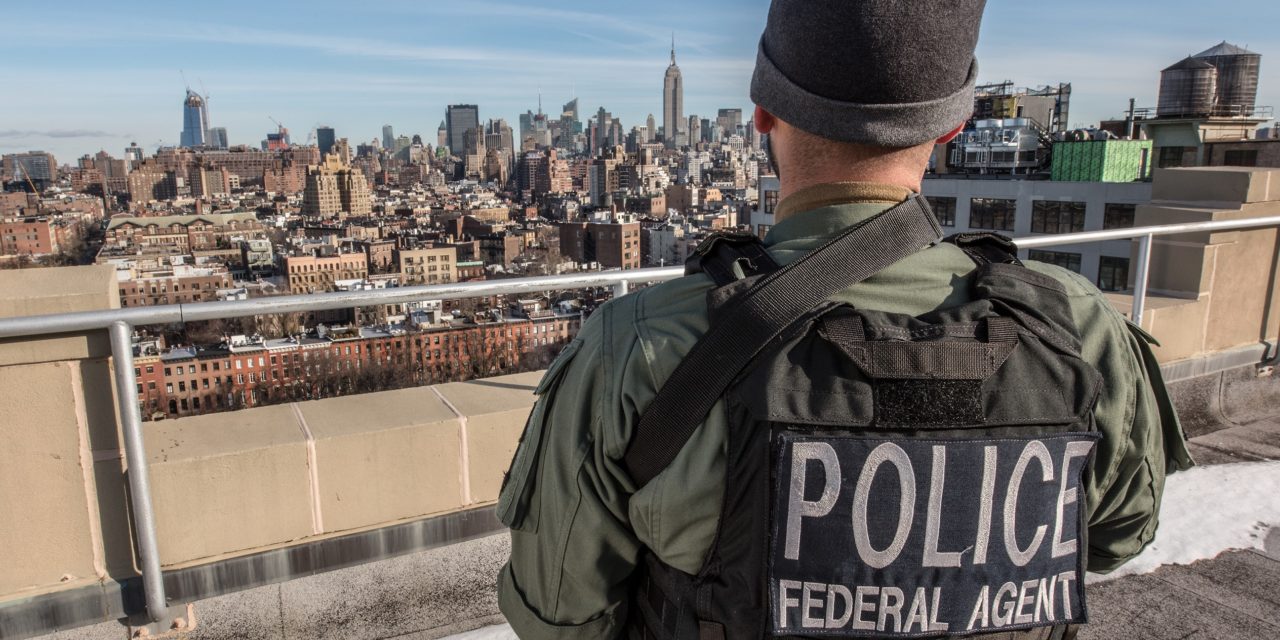 The Trump administration is cracking down on New York over its refusal to share residents’ driver’s license records with immigration authorities.

Now, the Department of Homeland Security (DHS) has barred all New Yorkers from four of its five “trusted traveler” programs. New York residents can no longer enroll or re-enroll in the Global Entry, NEXUS, Sentri, and FAST programs.

New York passed the Green Light Law in 2019 to address the needs of its residents and make its roads safer for everyone. The law allows undocumented New York residents to get a driver’s license. It also restricts the New York Department of Motor Vehicles from sharing records with immigration enforcement agencies without a court order.

DHS was unhappy with the new law. The department has struck back by eliminating trusted traveler programs for New Yorkers.

These programs allow U.S. citizens and lawful permanent residents to enter the United States more quickly after getting vetted by DHS and paying a fee.

In a parallel move, the Department of Justice took New York City to court over its failure to comply with several ICE subpoenas. These subpoenas are part of a new tactic by ICE to force cities such as New York and Denver to share information for immigration enforcement.

State and local officials have found that working with ICE makes it harder to serve residents and maintain their communities. Noncitizen residents and their families often fear that contacting the police or other local officials could lead to deportation. As a result, an increasing number of states and localities have chosen not to use their resources to support ICE.

They can make that choice. No law requires states to help enforce immigration laws.

DHS’s targeting of New York marks a new effort to penalize state and local authorities for protecting the interests of their residents. States should be free to disentangle themselves from federal immigration enforcement without fear of retaliation against their residents.