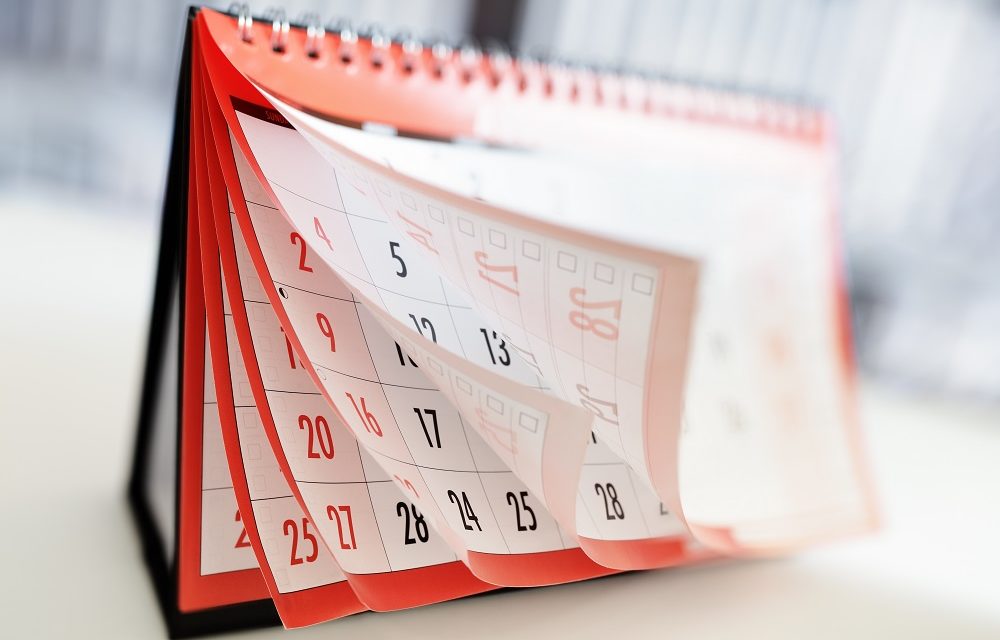 A federal district court stopped U.S. Citizenship and Immigration Services (USCIS) from drastically changing how the agency determines when a foreign student or exchange visitor is “unlawfully present” in the United States. “Unlawful presence” is defined by law as any time a foreign national spends in the United States after their authorized stay has ended.

Students and exchange visitors are often given “duration of status” while they’re in school or training.  For years, USCIS’ policy for those admitted to the United States in duration of status was to begin counting unlawful presence from the day after an agency official determined they were out of status.

USCIS issued a final policy memorandum in August 2018 that changed this policy. Students and exchange visitors would now accrue unlawful presence beginning the day after they engaged in “unauthorized activity” that caused them to lose their status.

For example, a student could be hit with unauthorized activity by not realizing they had worked two more hours than the 20 hours they were authorized to work while school was in session. Unlawful presence would be counted even when the student or exchange visitor was unaware they had violated the terms of their status.

This placed many more international students and employees (such as teachers admitted to work in the United States in exchange visitor status) at risk of accruing unlawful presence and being penalized if they wanted to return after departing.

Guilford College and three other schools, a Guilford student association, the American Federation of Teachers, and two foreign students sued USCIS, the U.S. Department of Homeland Security, and their respective directors in federal district court in North Carolina over USCIS’ change in policy.

In May 2019, the court ordered the government to temporarily halt enforcement of the new policy nationwide.

On February 6, 2020, a federal court found that USCIS’ new policy was unlawful. The court decided:

The court rejected USCIS’ claim that the policy memo was exempt as an interpretation of the unlawful presence language in the Immigration and Nationality Act (INA). It found the text of the memo to be evidence of a significant policy change that USCIS intended to accomplish through the memo.

It pointed out the lack of interpretation in the memo, as the agency “never so much as quotes the language of the statute it supposedly deciphers.” The court also found the memo was not interpretive because it required USCIS officers to calculate unlawful presence the new way, limiting their discretion.

USCIS’ change was unlawful because it conflicts with the “plain text” of the INA.

This is significant because the court told USCIS that even if it had followed the APA notice-and-comment procedures, it would still find the policy unlawful because it conflicted with Congress’ definition of unlawful presence.

The court explained that the “vital phrase” in Congress’ definition of unlawful presence is “after the expiration of the period authorized.”

For a nonimmigrant F-1 student who receives “duration of status,” this “roughly equals the timeframe during which a nonimmigrant is pursuing an authorized course of study, or practical training following its completion, in the United States.”

USCIS’ prior policy adhered to the INA because the agency would consider a duration of status “expired” after formally documenting a status violation. Only after the expiration did unlawful presence begin to accrue.

The court said USCIS had cast Congress’ “particularized definition aside in favor of its preferred rule.” It also found that the agency “improperly dissolves the distinction between the ‘expiration of the period of stay authorized’ and the violation of lawful status.”

The outcome of the case is also significant: the court vacated (canceled) the memo and permanently prohibited USCIS from applying it.

The court rejected USCIS’ proposal that the court’s order should be limited to the named plaintiffs in the lawsuit, recognizing the importance of nationwide enforcement of immigration laws. The case involved only issues of law, with the court saying that:

“If left in effect, [it] could alter the unlawful-presence clocks for thousands, if not millions of nonimmigrant visa holders who are incapable of quickly bringing their individual cases and avoiding reentry bars.”

This case serves as an important reminder that USCIS should be challenged in court when it tries to pass off substantial changes to longstanding policies as interpretive or procedural.

The decision also is a rebuke to those who attack nationwide injunctions. As the court recognized, the remedy is based on what’s necessary to halt an agency’s violation of law, not on geography. The agency must be stopped from applying its unlawful action to anyone located anywhere within the United States.