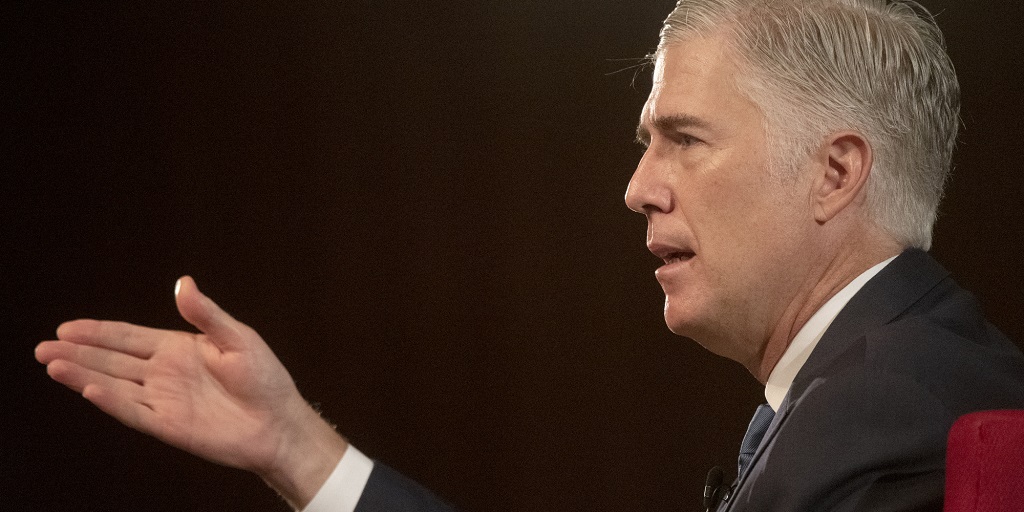 The U.S. Supreme Court ruled this week in Niz-Chavez v. Garland that immigration law requires the government to give noncitizens complete notice about the initiation of their immigration court case at one time. The April 29 ruling denounces the government’s current practice of providing necessary information over time and in multiple documents, which can lead to noncitizens missing their court dates entirely.

At issue in the case is the government’s practice of issuing noncitizens a document that informs them of the charges against them—referred to as a Notice to Appear—but failing to include the date and time of the hearing. Instead, the government sends the time and date information in a second document, as part of a two-step process.

The Niz-Chavez decision builds on the Supreme Court’s earlier decision in Pereira v. Sessions, where the Court ruled that a Notice to Appear is defective if it does not convey all the information that is required by statute, including the time and date of the hearing.

Complaining of administrative difficulties in providing all the required information at once, the government continued using its two-step process. The government argued that so long as it eventually sends all the information to the individual, it has met its obligations under the immigration statute.

But the government is not nearly so generous when the tables are turned.

In rejecting the government’s “notice-by-installment theory,” Justice Gorsuch, writing the 6-3 majority opinion, contrasted the government’s practice of sending piecemeal information to the government’s strict interpretation of immigrants’ filing requirements. For example, the failure of an asylum seeker to complete a 12-page application form can lead to the rejection of the asylum application and even losing the opportunity to seek asylum.

U.S. law and long-standing values regarding fundamental fairness and due process before our courts require that all individuals receive notice of the case against them and an opportunity to present their argument to a judge. Long ago, the Supreme Court concluded that this “right to be heard” means little if the individual does not have notice of when and where the hearing will take place.

The government, and the Supreme Court dissent, argue that noncitizens are not harmed by receiving the time and date of their court proceedings after they learn that they will be required to defend themselves in court. But the practical realities of the government’s two-step process show just the opposite.

In another example, an individual received the second document with the date and time of her hearing—which had already passed—on the same day she received an order of deportation for failing to appear at that very hearing.

The Niz-Chavez decision is rooted in the interpretation of words used in the immigration statute. It also speaks strongly to the limits of Executive Branch deference where the intent of Congress is clear. As Justice Gorsuch writes, “words are how the law constrains power.”