Supreme Court Decision May Make Some Eligible for Relief From Deportation 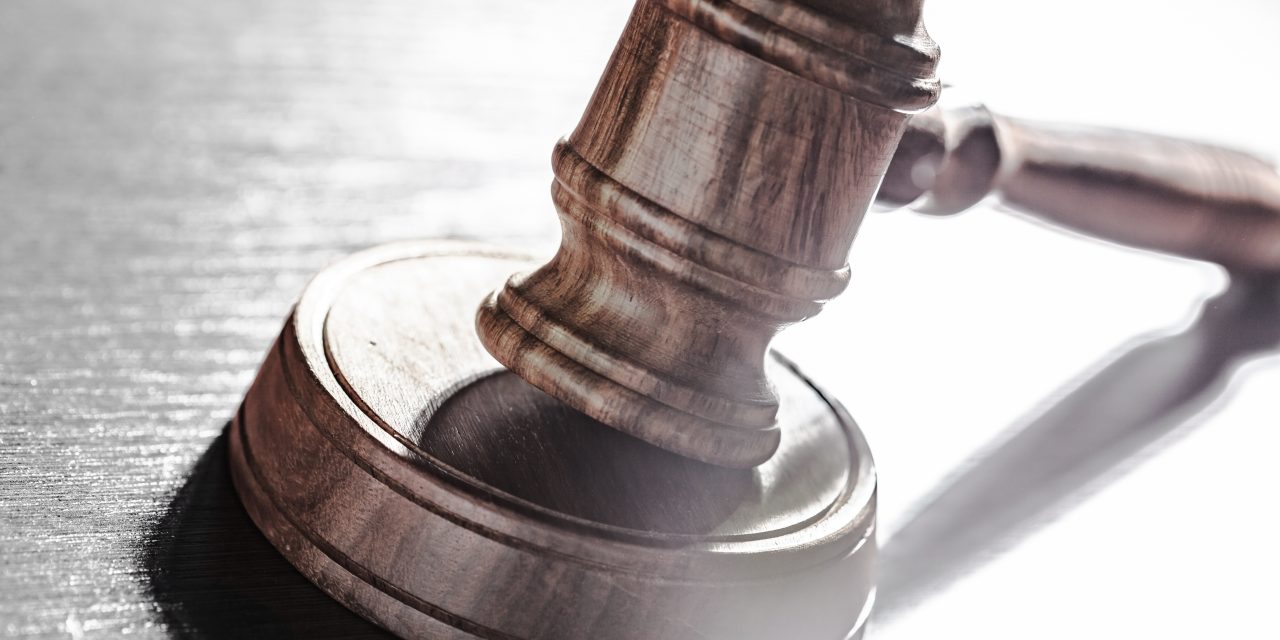 In an 8-1 decision on June 21, the Supreme Court ruled in favor of an individual previously prevented from applying for a type of relief from deportation known as cancellation of removal. In Pereira v. Sessions, the Court rejected the government’s practice of placing noncitizens in immigration proceedings based on a charging document that does not advise of the time and place of a removal hearing.

A charging document, called a Notice to Appear (NTA), is the document that an Immigration and Customs Enforcement (ICE) officer gives to a noncitizen when beginning removal proceedings. Its purpose is to inform the noncitizen of the basis for the removal proceedings (the “charges”) and the time and place of the removal hearing. The Court held that, without the specific time and place of the removal hearing, such documents are defective and, therefore, do not prevent a person who has been in the United States for at least 10 years and meets certain other requirements from being awarded a green card.

The case involved Wescley Pereira, a Brazilian national who came to the United States on a visa in 2000. He later married and had two children. In 2006, ICE placed him in removal proceedings based on an NTA which stated that removal proceedings would occur “on a date to be set” and “at a time to be set.”

The immigration judge did not allow Pereira to apply to cancel his removal because Pereira could not show that he lived in the United States for at least 10 years before ICE issued the NTA placing him in proceedings—one of the eligibility requirements for removal proceedings to be cancelled. Pereira argued that, because the 2006 NTA was defective, it did not cut off his eligibility for cancellation of removal.

In siding with Pereira, the Court distilled the argument to its most basic, asking whether “a document that is labeled ‘notice to appear’ that fails to specify either the time or place of the removal proceedings” is lawful.

The Court’s response? “The answer is as obvious as it seems: No.”

The Court rejected the government’s position that informing a noncitizen of the time and place of the hearing was not necessary. “If the three words ‘notice to appear’ mean anything in this context,” the Court wrote, “they must mean that, at a minimum, the Government has to provide noncitizens ‘notice’ of the information, i.e., the ‘time’ and ‘place,’ that would enable them ‘to appear’ at the removal hearing in the first place.”

The government attempted to claim that ICE could not coordinate with the immigration courts to include the specific time and place of the hearing on the NTA. This attempt was also rejected. Noting that ICE had done so in the past, the Court suggested that “today’s advanced software capabilities” could provide a solution that would enable ICE to follow the law.

At oral argument, the government admitted that “almost 100 percent” of recent NTAs lacked time and place information. As a result, the Pereira decision has removed a major barrier to eligibility for 10-year cancellation of removal. The decision will seemingly also have broader implications on cases initiated by defective charging documents.