Problems at USCIS Persist, Despite Biden’s Progress on Immigration in His First 100 Days 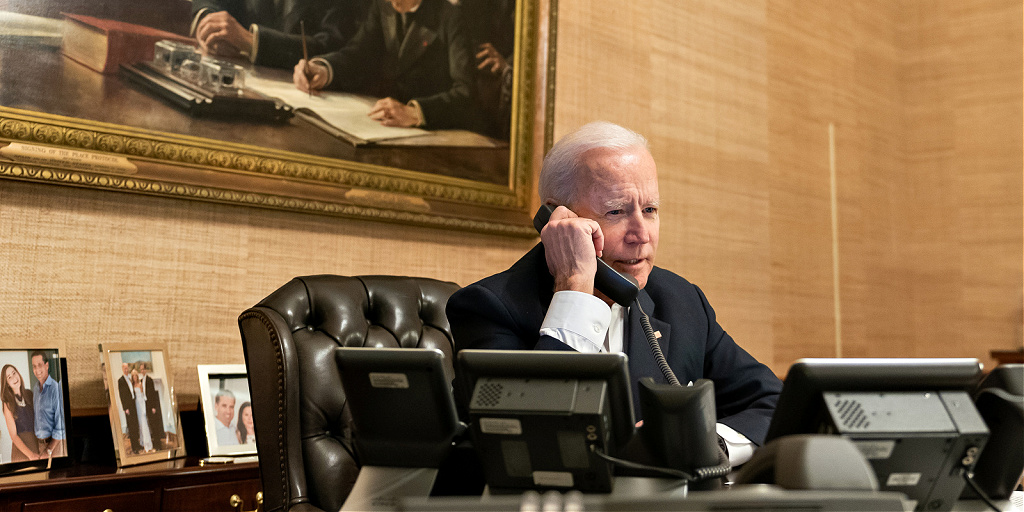 When President Biden took office, he inherited a legal immigration system that was teetering on the brink of collapse. Delays within U.S. Citizenship and Immigration Services (USCIS) have reached historic levels and some work permit applications are taking so long to process that thousands are losing their jobs.

Under the Trump administration, immigrating to the United States was made more difficult by a wide variety of policies, ranging from small bureaucratic hurdles to sweeping bans on many immigrant visas. The Trump administration made the actual process of applying for immigration benefits more difficult and time-consuming through so-called “extreme vetting” policies, which massively increased backlogs at USCIS.

In total, average USCIS processing time increased by 61% from Fiscal Year 2016 through Fiscal Year 2020, with the average benefit taking more than 10 months for the agency to adjudicate. That left many people in limbo, especially when critical documents such as work permits got delayed.

The Biden administration has slowly begun rolling back some of these harmful changes to make the agency run more efficiently.

Earlier this week, USCIS reversed a 2017 policy which required adjudicators examining certain renewals to ignore previous eligibility decisions and start over from scratch—a practice which made things like extending a status take longer and produce inconsistent results. The new administration has also asked the public to weigh in with ideas for removing barriers that “limit or prevent access to immigration benefits and services.”

Since taking office, President Biden has lifted all but one of President Trump’s discriminatory and harmful bans on legal immigrants. Only the so-called “healthcare ban” (which is currently blocked in court) remains.

However, lifting these bans has not yet led to significantly more immigrants being admitted. U.S. embassies and consulates around the world are still running at very low capacity due to the COVID-19 pandemic and staffing shortages that are partly due to a hiring freeze from the previous administration.

In addition, President Biden has so far not followed through with his promise to raise the refugee ceiling set by President Trump last year, despite his promises on the campaign trail and after taking office. Only after significant outcry did the Biden administration promise to reevaluate the issue again on May 15.

The report also finds that the previous administration’s war on H-1B visas had only mixed success.

Although denials of H-1B visas went up significantly during 2018 and 2019, legal defeats led to a reversal of that trend in 2020. In addition, the outgoing administration’s attempts to push through changes to the H-1B process to make it more restrictive were either defeated in court or have been put on hold by the Biden administration.

President Biden has made significant progress in his commitment to restore our system of legal immigration, but a great deal of work remains to be done.

The first 100 days have been primarily focused on identifying areas for necessary changes. The next 100 days should be characterized by bold action to help families reunite, help employers secure the talent that they need from abroad, and help us resume our position as a beacon of hope to people from around the world.