Sinema and Cornyn Propose Changes to Asylum Processing at the Border 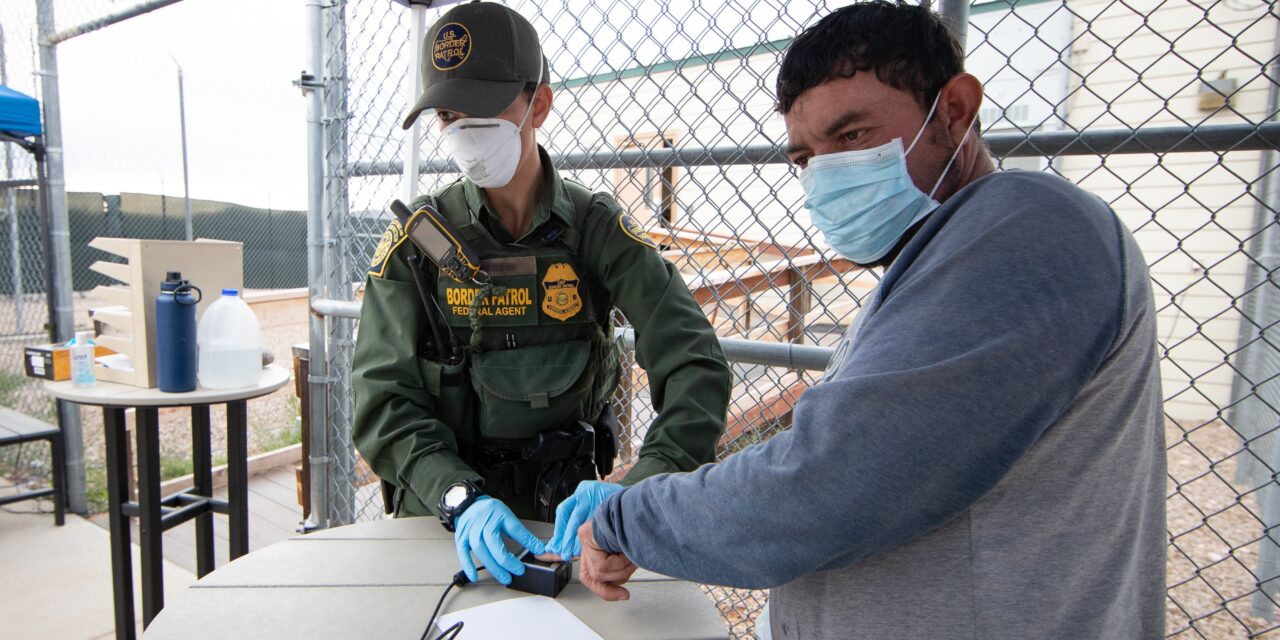 The current situation at the U.S.-Mexico border has once again exposed the flaws of our country’s asylum system. On April 22, Senators Kyrsten Sinema and John Cornyn and Representatives Tony Gonzales and Henry Cueller introduced a bipartisan, bicameral bill as an effort to alleviate some of the system’s greatest deficiencies.

While the bill includes some welcome expansions of access to counsel in CBP custody in some instances, its truncation of the entire credible fear interview process into a 72-hour period is reminiscent of programs from the Trump administration. Those programs seriously undermined a person’s right to meaningfully seek asylum in the United States.

The bill would create new processing centers and procedures at our southern border. It would streamline immigration court docketing procedures and bolster the Department of Homeland Security’s (DHS) ability to address different migration “events” at the border.

The Bipartisan Border Solutions Act (BBSA) is presented in response to the “surge” of people coming to the U.S. southern border. Though the causes and nature of the increase in arrivals are complicated, it is undeniable that more resources are necessary to provide migrants with access to our asylum system in a fair and efficient way.

What Does the Bipartisan Border Solutions Act Do?

The BBSA has several provisions. First, it would allow DHS to create four “regional processing centers” along the border. These centers would be staffed by multiple agencies that interact with immigrants, including U.S. Customs and Border Protection (CBP), U.S. Citizenship and Immigration Services, the Federal Emergency Management Agency, the Office of Refugee Resettlement, and other service providers.

In addition to activities that are regularly carried out in CBP centers, including fingerprinting, criminal background checks, and other collection of information, these processing centers would house pilot programs for providing expedited screenings for asylum seekers.

The pilot programs envision that no one would stay at a processing center for more than 72 hours. During that time, a person seeking asylum would receive a legal orientation program, have the opportunity to consult with an attorney if they can access one, and have a credible fear interview.

The bill provides welcome expansions of access to counsel for a CBP facility, including the right to call an attorney using a free and confidential phone line (a right not afforded to people in immigration detention). But the expedited nature of the program is worrisome.

Shortcomings of the Bill

People seeking asylum often flee their homes with nothing but what they can carry. When they come to the United States to request asylum, they often encounter a long and arduous application process.

In order to proceed with a request for asylum, they must first pass a credible fear interview, which is conducted by an asylum officer. This interview asks about the basis for the asylum claim and is a critical juncture for the asylum seeker.

Holding this interview within 72 hours of arrival at the processing center, as proposed in this bill, is reminiscent of two programs—PACR and HARP–secretly rolled out during the Trump administration, which effectively eliminated any meaningful due process for asylum-seekers before forcing them back to their countries of origin.

Finally, the bill proposes several provisions for DHS to respond to what it calls an “irregular Migration Influx Event.” The bill defines this term as “a significant increase in, or sustained large number of” encounters with migrants intending to enter the United States.

When one of these events is declared, the bill allows for the immigration courts to prioritize the docketing of removal proceedings. While all immigration proceedings should be handled expeditiously, it is again concerning that speeding up the process of adjudicating asylum claims can harm someone’s right to due process.

This bipartisan bill includes some needed expansion of access to legal counsel while in CBP custody and seeks to improve the processing of asylum claims at our border. But it’s important that efficiency not be sought at the expense of a migrant’s right to due process and full, meaningful access to our asylum system.