As US Birth Rate Declines, Programs Like Social Security Need Immigration to Survive 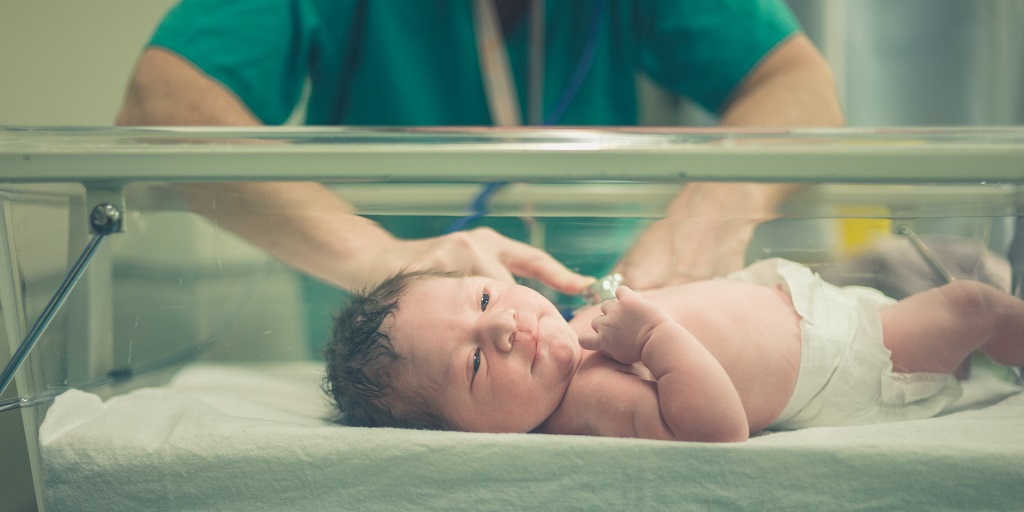 Birth rates are falling in the United States at the same time more Americans are reaching retirement age. Together, these two trends present enormous economic challenges for the nation. A growing number of retirees are leaving the labor force and relying on programs like Social Security and Medicare. But there aren’t enough younger workers able to take their place.

If not for immigration, this pool of younger workers would be even smaller than it already is. As a result, immigration is playing a key role in supporting the country’s labor force, tax base, and contributions into benefits programs.

The decline in the birth rate is a major factor underlying the sluggish growth of the U.S. population. The first round of data to come out of the 2020 Census reveals that the 2010s witnessed the second-lowest population growth rate in U.S. history.

Demographers predict that there will be a greater decline in births following the COVID-19 pandemic. But the latest Census doesn’t reflect that potential change yet—most babies born in 2020 were conceived before the pandemic began. Rather, financial instability, growing student loan debt, and a lack of social safety net programs (such as universal paid family leave) can in part explain the continual decline.

As births continue to decline and population growth slows, the adult population of the United States is growing older. The Census Bureau projects that by 2030 all baby boomers will be over the age of 65. At that point, immigration will overtake “natural increase” (the number of births minus the number of deaths) as the main engine of U.S. population growth. Even at the levels of immigration projected by the Census Bureau, people over the age of 65 will outnumber children for the first time in U.S. history by 2034.

There simply are not enough working-age taxpayers to support programs upon which a growing number of retired older Americans depend. It is an unsustainable situation. For instance, Social Security’s board of trustees predicts that the system “will be depleted in 2034.”

The U.S. economy depends on growth of the labor force to generate the tax revenue needed to maintain programs like Social Security. And a key component of labor-force growth is immigration. Immigrants tend to come to the United States when they are relatively young and still in the workforce. That is why immigrants account for 17% of the U.S. labor force even though they are 13.7% of the total population.

Immigration alone will not save Social Security or reverse the aging of the U.S. population. But immigration is part of the solution. Arbitrary restrictions on immigration will only make the problem worse.