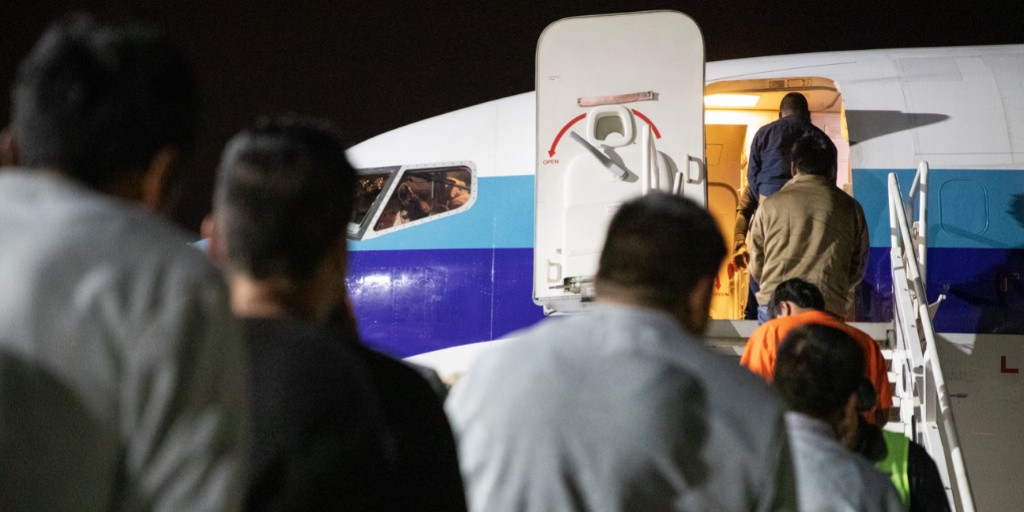 One policy first created by the Trump administration is responsible for the greatest restriction on access to our immigration system for asylum seekers than any other. It provides no meaningful opportunity for people caught in the policy to request humanitarian protection. Yet four months into the Biden administration, this policy is still in effect.

The policy is called “Title 42,” a reference to the section of an old U.S. public health law that allows the government to “prevent the introduction” into the United States of anyone who may be responsible for “spreading disease.”

In March 2020, the Trump administration pressured the CDC—against its own medical experts’ opinions—to implement an order under Title 42. The order targets all migrants who enter across a land border, even those who are already in the U.S. and who want to ask for protection. The directive was renewed in October 2020 and remains in effect today.

On its face and in its implementation, the CDC’s order reveals that the true intention of the policy was not to prevent the spread of COVID-19, but to close the land borders almost completely to asylum seekers. The premise of the order is that people “who would otherwise be introduced into a congregant setting in a land Port of Entry (POE) or Border Patrol station” are prohibited from entering to stop the spread of COVID-19.

U.S. Customs and Border Patrol (CBP) have expelled individuals over 700,000 times since Title 42 began. In many cases, however, the expulsion is not immediate. People sometimes spend weeks or months in detention before being expelled. Additionally, the Mexican state of Tamaulipas—which neighbors the Rio Grande and Texas—began to refuse to accept families with small children forced back into Mexico under Title 42.

In response, CBP began the use of so-called “lateral flights.” CBP put migrants on airplanes from the Rio Grande Valley to San Diego or El Paso, where they were then expelled into Mexico at an unfamiliar city hundreds of miles away from where they entered. These policies are exactly the kind of congregant settings the Title 42 order was supposedly intended to avoid.

Recently, the Biden administration announced that they would be implementing a policy to identify particularly vulnerable individuals for exemptions from Title 42. But this process, while a step in the right direction, will only apply to a small number of people. It is also unclear as of now how a person can request one of these exemptions. This is insufficient to ensure that all people have reasonable access to the asylum process in this country.

Over a year ago, the Trump administration misused an outdated public health law to “trump” the United States’ own laws designed to protect asylum seekers. With the country’s evolving knowledge of how COVID-19 is spread, no legitimate public health justification for its continuation, and the wide range of alternatives to detention that are available, Title 42 should be ended immediately.