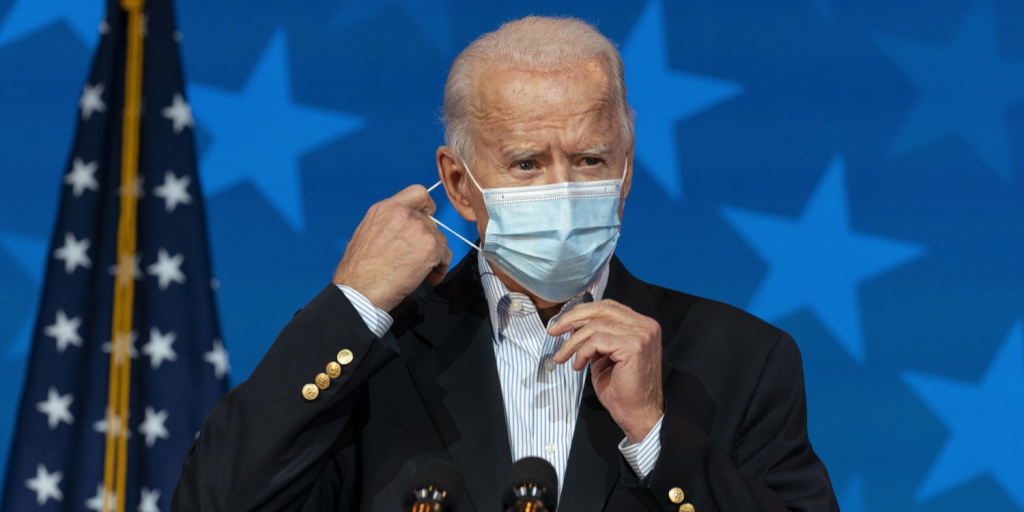 President Biden revoked a proclamation issued by former President Trump in 2019 that required nearly all prospective immigrants to demonstrate that they would be covered by private health insurance or were wealthy enough not to need it. Those needing health insurance would have to be covered within 30 days of entering the United States.

This health insurance visa ban would have amounted to a wealth test for most noncitizens wanting to immigrate to the United States.

Biden’s May 14 presidential proclamation overturning Trump’s order makes the case that “access to quality, affordable healthcare” can be achieved “without barring the entry of noncitizens who seek to immigrate lawfully to this country but who lack significant financial means or have not purchased health insurance coverage from a restrictive list of qualifying plans.”

The stated justification for the health insurance visa ban was that immigrants “should not further saddle our health care system, and subsequently American taxpayers, with higher costs.” This rationale overlooked the fact that immigrants are also taxpayers. They also contribute to the U.S. economy through their labor and entrepreneurship.

Trump’s order was quickly challenged by a lawsuit filed in Oregon federal court. In response to the lawsuit, the order was temporarily blocked by a federal judge one day before it was supposed to go into effect. Although the 9th U.S. Circuit Court of Appeals upheld the order in December 2020, President Biden took office weeks later and the order was never implemented.

The health insurance visa ban was one among several measures the Trump administration implemented to limit legal immigration to the United States. Trump especially focused on limiting immigration from less-developed countries.

In fact, the ban was issued days before the Trump administration’s “public charge” rule was due to go into effect. That rule made it easier for the federal government to deny a visa or green card to immigrants deemed likely to receive public benefits at some point in the future.

The public charge rule survived several legal challenges and went into effect in February 2020. But it was ultimately dismantled by the Biden administration.

Both the public charge rule and the health insurance visa ban attempted to limit legal immigration to this country based on wealth. The Biden administration was right to rescind them. Had they gone into effect, the right to live in the United States would have become a reward reserved for only a handful of privileged people.