Posted by Leslie Dellon | May 26, 2021 | Business & the Workforce, Employment Based, High Skilled 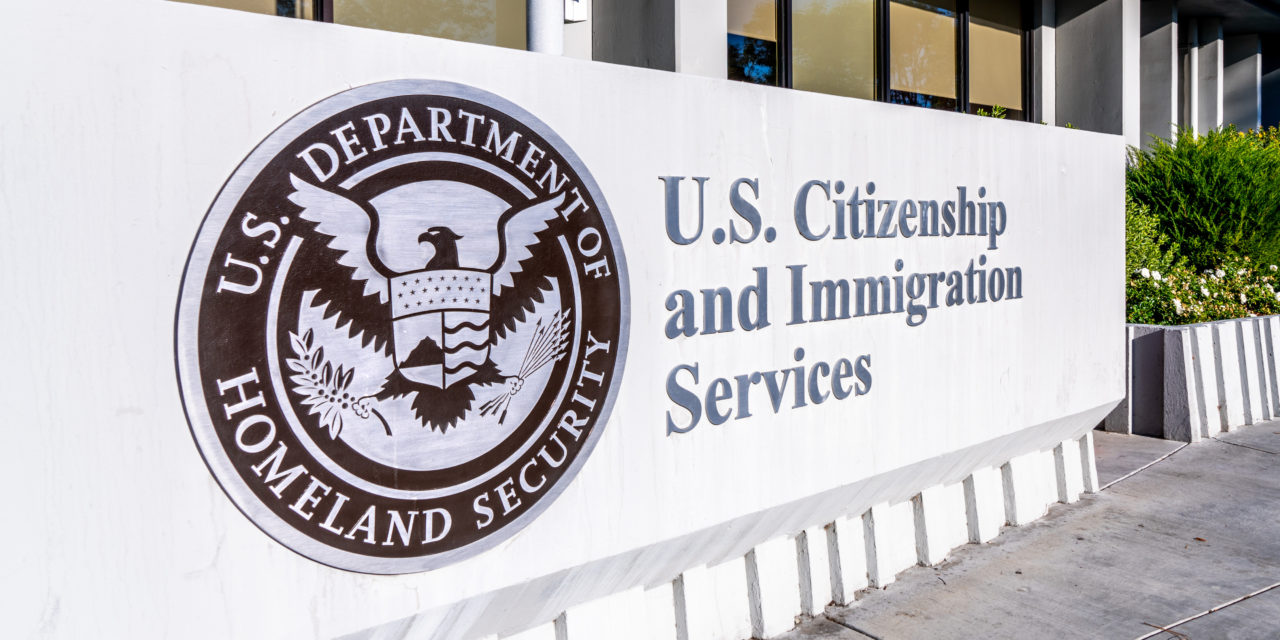 Businesses and industry organizations are among those pushing back against a rule that would change eligibility for filing an H-1B petition. The new rule would require the H-1B lottery selection to be conducted by salary level.

A range of industries—from health care to higher education—that employ U.S. and H-1B workers are concerned about the radical change. By the Department of Homeland Security’s (DHS) own estimate, the rule would eliminate the filing of H-1B petitions for entry-level jobs for which companies have hired recently graduated foreign nationals in the past.

Recently, the Humane Society of New York and others filed a lawsuit against DHS and U.S. Citizenship and Immigration Services (USCIS) challenging the rule in the D.C. federal district court. Under the new rule, USCIS would select registrations—required to file an H-1B petition subject to the annual cap—based on whether the employer will be paying the highest wage to the H-1B worker when compared with the four prevailing wage levels in the Occupational Employment Statistics (OES) classification applicable to the employer’s job.

Plaintiffs question the government’s claim that selecting the highest wage is consistent with the laws for the H-1B visa category. The OES’ four wage levels are largely dependent on years of work experience, as they range from Level 1 (“entry level”) to Level 4 (“fully competent”).

But as plaintiffs point out, the first two wage levels do not mean that the workers receiving wages within those levels are “lesser-skilled.” An H-1B “specialty occupation” by definition requires the “theoretical and practical application of a body of highly specialized knowledge” for which a bachelor’s or higher degree in a specific specialty is required at the entry-level.

The lawsuit claims that selecting H-1B registrations by wage level will harm start-ups, small businesses, nonprofits, and rural businesses that do not have the resources to offer the highest wages.

This lawsuit was preceded by a challenge to the rule in the federal court in the Northern District of California by the U.S. Chamber of Commerce, universities, and other business- and education-related groups. These plaintiffs filed an amended complaint in March 2021 to challenge this rule and a Department of Labor rule that will change how the prevailing wage levels are set.

Both sets of plaintiffs claim that the lottery selection rule conflicts with the law requiring that visas or H-1B status be provided “in the order in which petitions are filed.” In 2019, when DHS issued a rule establishing the registration system and changing selection to reach the annual 65,000 “cap” before the additional 20,000 “advanced degree” visa numbers, the agency said that other selection changes—such as by salary—would require Congress to change the law.

Both cases also claim that the rule is unlawful because Chad Wolf, then Acting DHS Secretary, was unlawfully appointed and could not legally authorize the rule to be signed and issued.

The Biden administration delayed the start date of the lottery selection rule until December 31, 2021. In the Chamber lawsuit, DHS asked for a 60-day delay so it could consider how to proceed. But the plaintiffs argued this would prolong uncertainty when they need a decision  because they begin recruitment as early as September 2021, and some of those who receive offers may need an H-1B classification. Finding plaintiffs’ concerns more compelling, the court decided that the case would proceed. Briefing on whether the rule is lawful will be completed by mid-August.

Restricting the filing of H-1B petitions based on prevailing wage levels ignores that wage levels do not represent whether a job qualifies as a specialty occupation. A foreign national who recently graduated from a U.S. university with an advanced degree likely does not have years of work experience. That medical resident or other health care worker who is offered a salary at the entry-level prevailing wage is highly-educated and skilled—what the wage level reflects is less work experience. Employers should not be foreclosed from hiring, and foreign nationals who receive U.S. degrees should not be prevented from seeking jobs at wages consistent with their education and work experience.