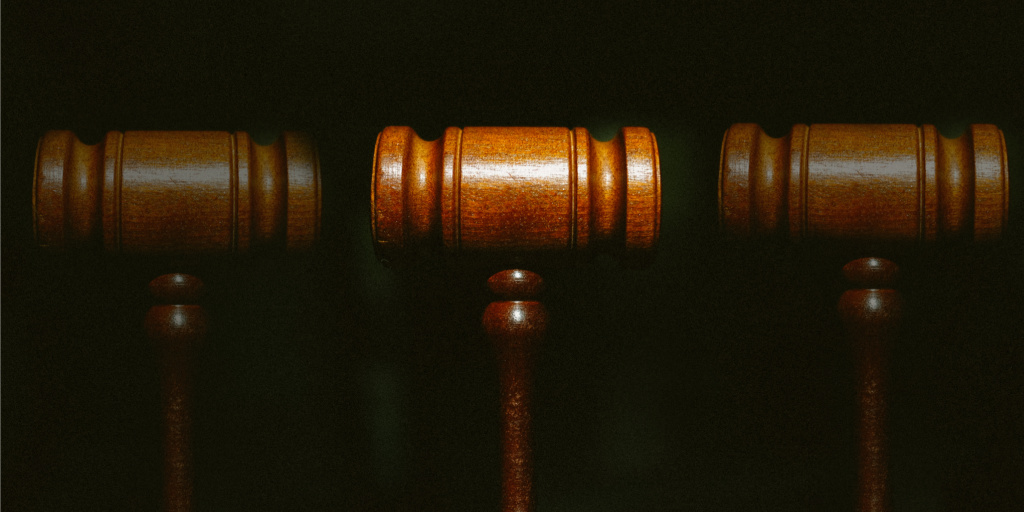 The Department of Homeland Security (DHS)  and the Department of Justice (DOJ) announced on May 28 the creation of a new “Dedicated Docket” in immigration court for the claims of asylum-seeking families. The goal of this new “rocket docket” is to complete most new cases within 300 days. A previous rocket docket implemented by the Trump administration in 2018 was widely criticized for its negative impact on asylum seekers’ rights to due process.

Advocates argue that this new docket, which the Biden administration says will help adjudicate cases more quickly than others on the non-detained docket, could hinder their access to legal representation and a fair hearing.

This new rapid docket will apply to any families who arrive on or after May 28, 2021 between ports of entry at the southern border, who are put into removal proceedings, and are released on an alternatives to detention (ATD) program.

While DHS and DOJ say that this faster docket will not compromise fairness in hearings, advocates are concerned that it will do the opposite. Similar dockets in prior administrations were in fact used to try to deter families from seeking asylum in the United States.

The announcement Friday also indicated that one goal of the dedicated docket is to reduce the years-long immigration court backlog. Yet data from 2019, just after another rocket docket for families was used, indicate that rushing through these cases would have virtually no effect on the court backlog.

From 2014 to 2017, the Obama administration ran a similar rocket docket for families, called the “adults with children” docket. Officials at the immigration courts later admitted that the docket “coincided with some of the lowest levels of case completion productivity in [the court’s] history and, thus, did not produce significant results.”

The new Dedicated Docket program could also lead to more families being put in electronic monitoring ATDs who would otherwise be released on their own recognizance, expanding the government’s surveillance of non-detained migrants. Data makes it clear that the majority of asylum seekers appear for court without the need for surveillance or other restrictive ATDs.

One thing that is known to increase a person’s likelihood to appear for court is having legal representation. Yet expedited dockets can make this more difficult by putting asylum seekers on tighter deadlines to find a lawyer. Rocket Dockets and other attempts to push migrants through the immigration court system have in the past led to a sharp reduction in representation.

The Biden administration, like the Trump and Obama administrations before it, risks sacrificing fairness and due process for some asylum seekers by speeding up the processing of their cases in the immigration courts. A stated desire to address “border security” and immigration court backlogs must not do so at the expense of fundamental fairness for families seeking safety.