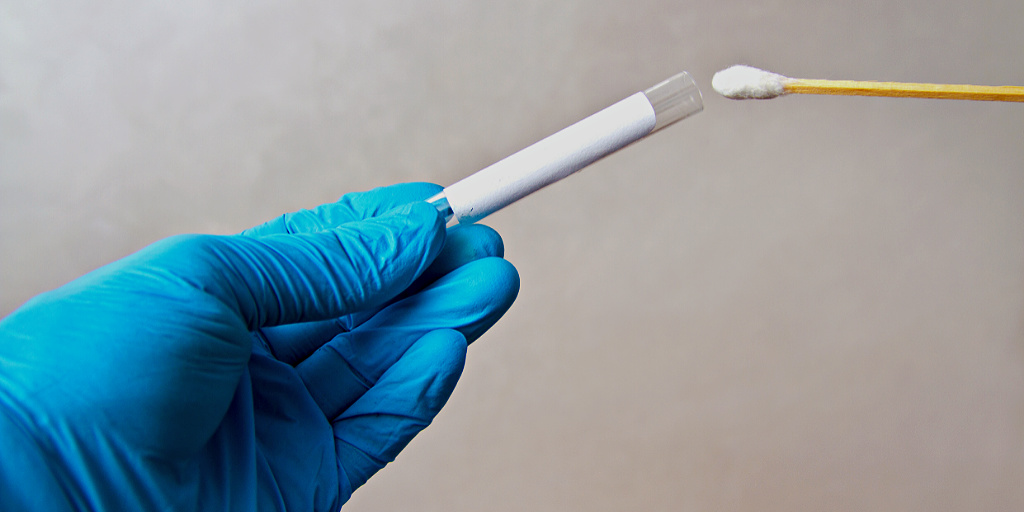 U.S. Customs and Border Protection is collecting DNA from asylum seekers at the border, recent media reports confirm. This is the latest expansion of DNA collection as part of a program initiated under the Trump administration that targets nearly all immigrants in government custody. A growing number of noncitizens are being subjected to this invasive collection of sensitive personal information with little knowledge or understanding of how their information will be used or stored by the federal government.

While the southern border remains largely closed to asylum seekers due to the Biden administration’s continuation of the Title 42 expulsions policy, some families and particularly vulnerable individuals are being allowed to enter to pursue their claims. And it is this population that is being subjected to DNA collection as they enter the United States.

The Biden administration has continued this policy despite privacy concerns and no clear justification. It contradicts the administration’s recent decision to withdraw a Trump-era rule that would have expanded biometrics collection to petitioners and beneficiaries of immigration benefits.

Proponents of the program argue it can help investigate crimes and reveal the immigration history of people who misrepresent their identity at the border. But the Department of Homeland Security (DHS) has acknowledged that it won’t be able to process the DNA fast enough for it to be useful in ongoing criminal investigations. Also, the program is estimated to cost DHS nearly $14 million over its first three years.

DNA Collection in the Immigration System

The DNA Fingerprint Act of 2005 authorizes the attorney general to collect genetic material from immigrants detained by the U.S. government. Initially, DHS negotiated an exception to this requirement, citing “severe organizational, resource, and financial challenges” in implementation.

In October 2019, the Trump administration proposed a rule change that eliminated the DHS exception and required DNA collection from detained immigrants. This is despite the fact that DHS already collects other biometric data such as photographs and fingerprints.

Given the fact that DNA processing can take weeks, DHS failed to explain why photographs and fingerprints—which could be quickly run against government databases—were insufficient.

In response to the rule change, DHS launched a pilot program to collect DNA from people held in some parts of the northern and southern border in January 2020. As of last year, the program can now be fully implemented nationwide.

The FBI’s Combined DNA Index System stores the collected genetic information, which creates a permanent law enforcement record for many people—including vulnerable asylum seekers at the border—most of whom have never been accused of a crime.

The Biden Administration Should End the Forcible DNA Collection From Immigrants

Approximately 2,000 vulnerable immigrants and 11,200 immigrants caught in the Migrant Protection Protocols program entered the United States as asylum seekers over the last few months. All have likely had their DNA collected without consent or justification. As the hopeful end of Title 42 approaches, more asylum seekers will have their privacy violated.

If applied to all immigrants in government custody, as intended by the Trump administration, the magnitude of the DNA collection problem is much larger. The Department of Justice estimated that over 740,000 people would have been subject to this program in 2019 alone.

The Biden administration must stop collecting DNA from immigrants. It is an unnecessary and costly barrier to entry and an alarming breach of privacy rights.

Our DNA profile reveals an extraordinary amount of personal information. It should only be solicited in the most serious circumstances—not for individuals seeking asylum in our country.

Allowing the government to collect and access sensitive genetic information of thousands of people every year creates significant privacy concerns. The use of this information is not transparent and potential secondary uses of private information create a risk of abuse. It is another example of increased government surveillance that could eventually impact the mass population and threaten our collective civil liberties.