DACA Has Allowed Me to Pursue Education, But We Need A Permanent Solution Now 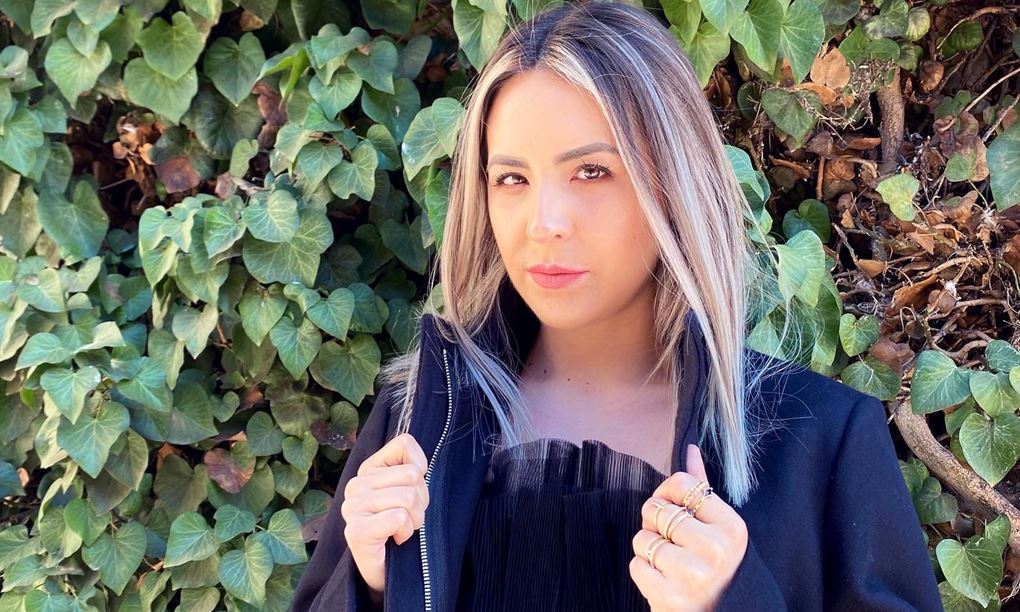 My name is Hali Calzadillas-Andujo and I’m originally from Chihuahua, Mexico. I first came to the United States with my mother and siblings when I was eight years old. I didn’t even know what it meant, really, except that I was rejoining my father. I came to Santa Fe, New Mexico and have been here ever since.

Growing up here was difficult. I saw my parents working hard. I worked in jobs that were physically exhausting in order to help my family. That’s what I thought my future was going to be. Neither of my parents finished elementary school, and my siblings didn’t finish high school. I didn’t see myself finishing high school. I thought I was always going to be working these jobs and living in uncertainty.

When I was in high school, I remember the teachers singling me out and treating me differently because of my status. They didn’t bother talking to me about college or scholarships; I didn’t have any access to that information.

Even when the government created the Deferred Action for Childhood Arrivals (DACA) initiative in 2012, I didn’t think it was for me. I didn’t want to get my hopes up. It seemed like it was a program for people who were more educated or had more money than my family did.

I got DACA when I was 19 years old. My first job after I received the work permit was back at my high school, tutoring other students. I finally started to see college as a real possibility, and that I deserved those things. I felt like I had a place here and belonged.

The path after DACA wasn’t all easy. I saved money for two years to pay for tuition for college, because even though I should have been eligible for financial aid, my university wouldn’t process my application due to my immigration status. Eventually I was able to get a degree and better-paying jobs. I became a Department of Justice-accredited representative. Now I represent other immigrants in applications to U.S. Citizenship and Immigration Services.

It has given me a lot of opportunities. I went to college and am pursuing a master’s in education to go into school administration. I’ve travelled throughout the United States—all things I never thought I could do before. But I also can’t leave. I haven’t seen my parents in over three years since they moved back to Mexico.

After nine years of DACA, we need to move forward with a path to citizenship for myself and for the millions of other immigrants like me living in the United States.