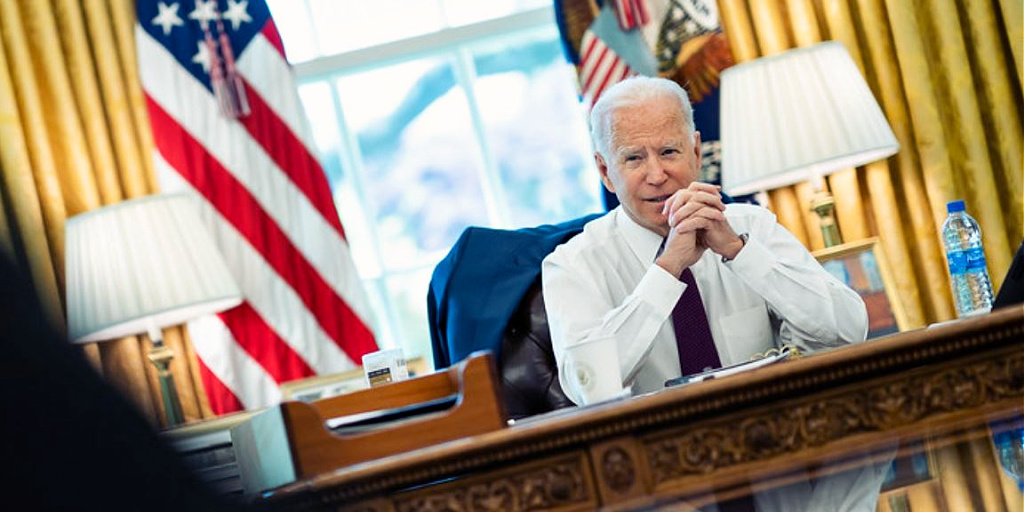 Twice each year, the federal government publishes a “regulatory agenda,” a preview of all the proposals that are in the pipeline to become federal regulations. Last week, the Biden administration used the 2021 Spring Regulatory Agenda to indicate the many ways that it intends to move away from the Trump era, in everything from legal immigration to asylum and the border.

Although not every proposed rule put on the agenda will end up being finalized, the agenda signals an administration’s priorities and its goals for pursuing changes to our immigration system through executive action.

On legal immigration, the Biden administration plans to move fast to follow through on the president’s early executive action. One major new regulation in the works will “protect and fortify” the Deferred Action for Childhood Arrivals (DACA) initiative by proposing a formal regulation to potentially shield the program from legal challenges.

Currently, DACA exists only through a policy memorandum signed by the secretary of Homeland Security in 2012. This has left DACA vulnerable, as the Trump administration repeatedly tried to reverse it. The agenda says the Biden administration intends to publish the DACA regulation for “notice and comment” in August.

The Biden administration also says that it will publish a new “public charge” rule to replace the Trump administration’s overturned rule, which imposed a wealth test for new immigrants. The new rule could make it harder for a future administration to take the same steps as Trump.

There are also upcoming changes to the legal immigration process. This includes a new fee rule for U.S. Citizenship and Immigration Services (USCIS). Another proposed rule would immediately allow consulates abroad to waive in-person interview requirements for certain visa renewals during the COVID-19 pandemic.

The agenda also indicates that the Biden administration will formally withdraw a proposal made by the Trump administration to restrict student visas.

At the border, the Biden administration indicates that it will take two major steps to reshape the asylum process. It first intends to move forward with an “interim final rule” (one that goes into effect immediately) to change how asylum seekers who pass a credible fear interview get treated.

Under this new process, asylum seekers would be sent to the U.S. Citizenship and Immigration Services asylum office first. They would only go to immigration court if they were denied asylum by an asylum officer.

Second, the Biden administration says that it will publish a new regulation on asylum law in the fall, which was called for in an early executive order. This regulation, which will be open to the public to provide comment, would expand access to asylum to victims of gender-based violence. If it’s finalized, the rule would align the United States’ asylum process more closely with existing international law.

The regulatory agenda also contains numerous indications that the Biden administration will take formal steps to rescind several Trump-era regulations that were blocked in court, including multiple attacks on the asylum process.

Many of these proposals may take months, or even years, to go into effect. But last week’s regulatory agenda shows that the Biden administration is ready to not only fix many of the problems that were created in the last four years but move forward to build a better immigration system for all.