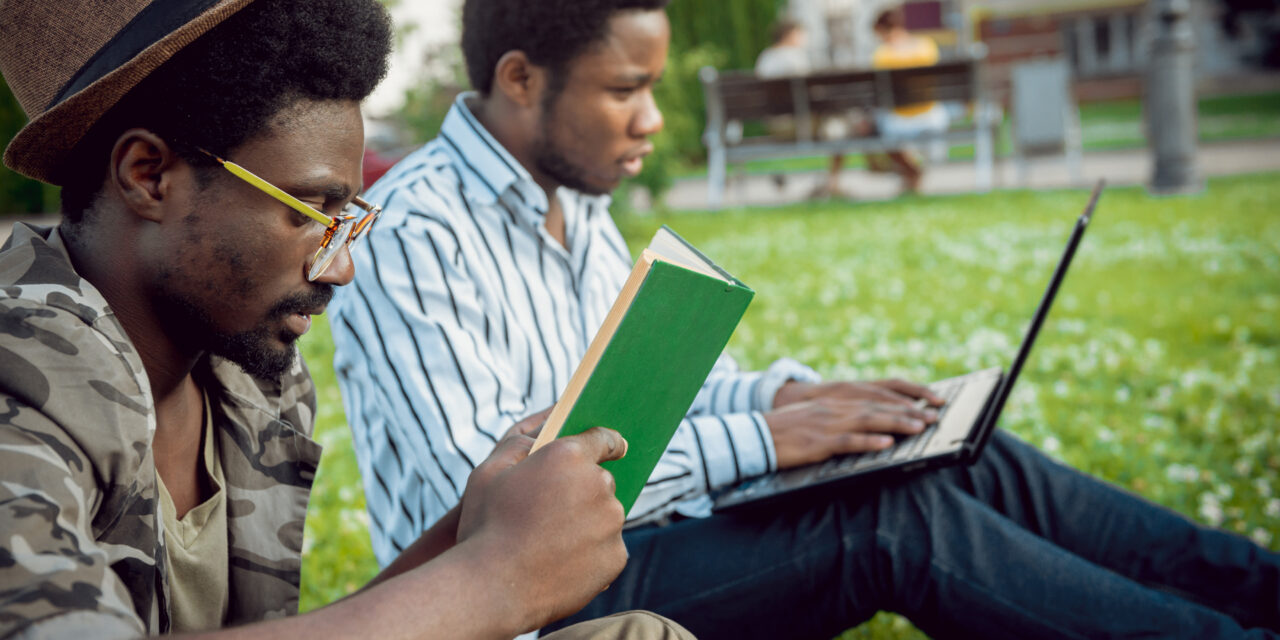 For generations, international students pursuing their studies in the United States have been permitted to remain in the country for the duration of their studies. This helps to guarantee that they are able to complete their degrees before having to depart the country. But under a new proposal put forward on September 25 by the Department of Homeland Security (DHS), international students and exchange visitors would be limited to visas for as little as two years. The rule would also impose collective punishment on students from nearly 60 countries, most of which are African nations.

What changes would the proposed rule make for international students?

The current duration of status admission period associated with these visas allows a person to remain in the United States for an indefinite period, so long as they continue to follow the rules required by the visa. Because the length of a course of study can vary significantly based on specialization, the duration of status system allowed for more flexibility for both students and the government alike.

The current process allows students, researchers, and journalists to remain in the United States without having to periodically leave to obtain a new visa at the risk of not being able to return, or file an expensive “extension of status” request with U.S. Citizenship and Immigration Services.

Under the new rule, student and exchange visitors who are currently in the United States on duration of status admissions would have their visas “transitioned” into new visas with an end date.

The new rule would also make other changes to the student visa process, including placing a limit on the number of times that a student can change to a different course of study and requiring students to leave the United States more rapidly after their program ends.

Who is impacted most by the proposed visa restrictions?

The new proposal could force thousands of international students to choose between applying for schools in the United States without a guarantee that they could finish classes or pursuing degrees in other countries, ultimately making the United States less attractive to the most competitive students from around the world.

For many students, the absence of a guarantee that they will be able to complete their studies may lead them to choose another country than the United States to seek an education.

A separate provision of the rule would subject nearly 60 countries—the majority of which are in Africa—to restrictions on student visas. Citizens of countries like Vietnam, Nigeria, Kenya, Iran, Philippines, and Tanzania would be limited to student visas lasting at most two years, and subject to heightened scrutiny.

These restrictions are a form of collective punishment that would apply to anyone who is a citizen of a country where more than ten percent of nationals granted student and exchange visas are suspected of overstaying the visa. Similar restrictions would apply to a person who was born in, or who is a citizen of, a country that the United States has designated a state sponsor of terrorism.

By using a ten percent threshold, the countries with the highest total number of suspected visa overstays (including China, India, and Brazil) would be unaffected, while smaller countries with few overstays would be hurt the most.

For example, in fiscal year 2019, a total of 11,030 students and exchange visitors from China were suspected of overstaying their visas, compared to 57 people from Zambia. But because the visa overstay rate from China was only 1.85%, while Zambia’s was 10.07%, Zambian students would be subject to restrictions while Chinese students would not be.

The rule would also penalize schools that do not use the E-Verify system. If a school chose not to participate in E-Verify, their students would be limited to visas lasting a maximum of two years.

How will the proposed student visa restrictions impact the United States?

The proposed restrictions could prove devastating for the United States’ universities, many of which rely heavily on international students for funding and to support graduate degree programs. It could also impact the United States’ standing in the eyes of potential students.

DHS’s actions show that they want to subject all immigrants, even foreign students, to constant suspicion. In the proposed rule, DHS claims that eliminating duration of status and imposing nationality-based restrictions will help increase “national security” by requiring immigrants to check in with the agency more frequently. This approach is in line with the Trump administration’s efforts to increase surveillance of all immigrants, including another recent proposal that would see all immigrants subject to “continuous immigration vetting.”

But students and immigrants shouldn’t have to constantly prove over and over that they should be allowed to stay.

Rather than help the United States, these rules risk driving away the best and the brightest. Like the President’s recent immigration bans, DHS risks doing irreparable harm to the United States’ international standing as a place where people can build a life and contribute.

Instead of treating all immigrants as guilty until proven innocent, we should focus on improving our legal immigration system to make it easier, not harder, to attract bright and talented individuals to contribute to the United States’ economic prosperity and leadership in innovation.