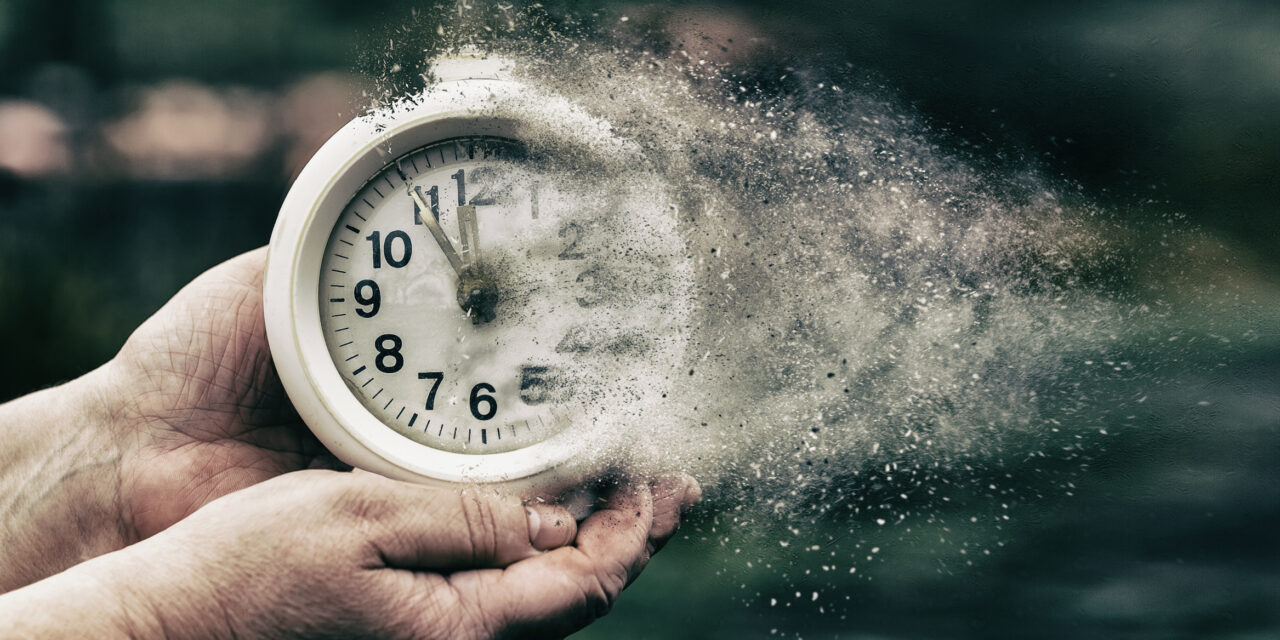 The Trump administration has spent most of the year trying to destroy asylum law—and the blows keep coming.

On Sept. 23, the Department of Justice proposed yet another regulation aimed at certain asylum seekers that would stop all but the lucky few from receiving protections.

How the Rule Would Affect Asylum Seekers

Under the new proposal, asylum seekers arriving at the border could be required to submit complete asylum applications within just 15 days of their first court hearing. These applications must be filed in English, regardless of the language the applicant speaks.

The 12-page asylum application often require an attorney’s assistance to complete. Finding and meeting with that attorney to fill out and submit the application typically takes more than two weeks’ time.

This new requirement would only apply to people who are placed into a form of limited asylum proceedings called “asylum only” or “withholding of removal only” court proceedings. Currently, only a few thousand people go through those proceedings each year, which are limited to individuals who have previously been ordered deported or who entered through the Visa Waiver Program.

However, under a separate set of rules proposed in June, every person arriving at the border and put through the “credible fear” asylum process would be placed into “asylum only” proceedings.

That means if both rules go into effect, tens of thousands of people each year would be subject to this 15-day requirement.

Asylum seekers have the right to file an application for asylum within one year of arriving in the United States, though immigration judges have the authority to set earlier filing deadlines once people have begun the court process. The Trump administration takes advantage of that authority by setting its own truncated deadline.

The new asylum rule would also impose other burdens on asylum seekers.

In August, U.S. Citizenship and Immigration Services (USCIS) imposed a $50 fee to apply for asylum. Under the new rule, applicants would have to attach a hard copy of a fee receipt from USCIS to their asylum application. These receipts could only be obtained through the mail—which has been notoriously slow throughout the pandemic. If they fail to attach the fee receipt, they risk having the application rejected.

Applicants could also have their applications rejected by immigration judges under the new rule if they failed to fill out every single space on the form, a policy that was previously implemented at USCIS.

How the Rule Would Affect Immigration Judges

The rule takes aim at immigration judges’ autonomy to manage their docket of cases.

Judges would be forced to speed up their asylum hearings to accommodate the new rule. Judges also won’t be allowed to grant a motion to delay a hearing if it would cause the hearing to occur more than 180 days after the asylum application was filed.

Currently, due to a backlog of more than 1.2 million cases in immigration court, many cases are scheduled for years in the future. The new change could prevent judges from almost ever delaying an asylum hearing—even if there was good reason, such as locating a witness or evidence to assist their case. Only “exceptional circumstances” would permit a delay.

The rule would also tip the scales in favor of the government’s evidence.

Judges would be required to accept reports from the U.S. government on conditions in asylum seekers’ home countries, such as annual human rights reports prepared by the Department of State.

But reports authored by non-governmental organizations or foreign governments—which often address critical issues in greater depth than the U.S. government’s country condition reports—would only be allowed if the judge believed they were “credible and probative.”

In another bizarre twist on the normal judicial process, judges would be permitted to submit their own evidence in an asylum case. Immigrants would have a chance to object to this evidence—but there is no requirement that the new evidence be translated into the applicant’s native language.

Many applicants might also be afraid to object to a judge’s evidence since the judge will ultimately decide their case. Others may not know that objecting is possible.

Taken together, these proposals would reshape the asylum system into one that forces applicants through a rapid process where they have almost no chance to win. It would further transform the immigration courts into a deportation machine.

Rather than erect bureaucratic walls against asylum seekers, we should be ensuring that we build robust procedures to protect the most vulnerable. Those wanting to oppose the rules will have until October 23, 2020 to submit a comment on the rule that registers their opposition.

FILED UNDER: Department of Justice, USCIS