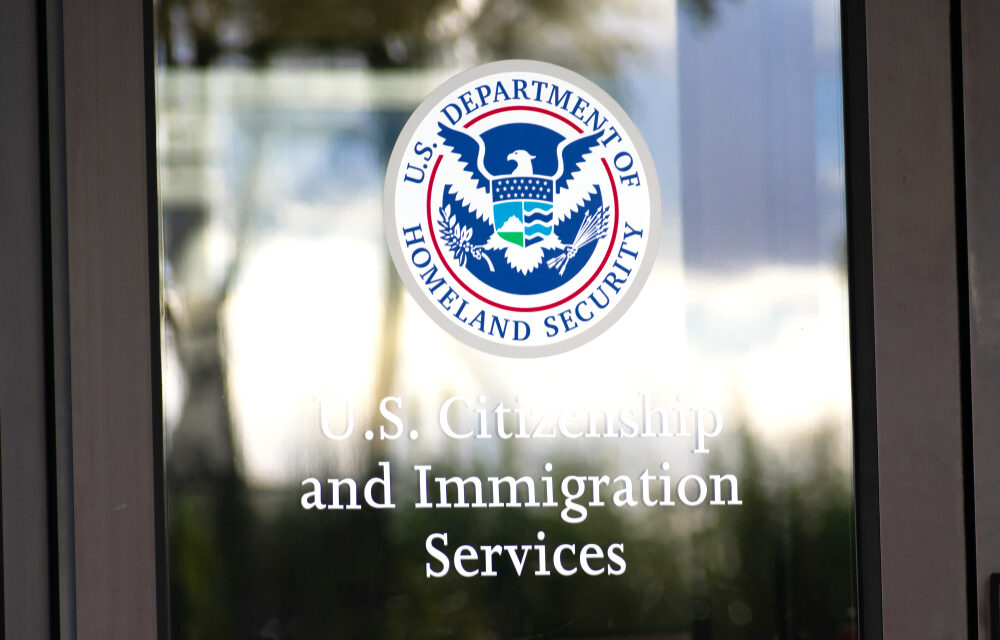 U.S. Citizenship and Immigration Services (USCIS) has implemented a new temporary rule preventing affirmative asylum seekers—who request asylum while already physically present in the United States— from bringing their own interpreters to asylum interviews. Instead, the government will provide free telephonic interpretation in 47 languages. The agency says the measure is intended to limit the number of visitors to decrease the spread of COVID-19.

Asylum applicants were previously required to provide their own in-person interpreter, who would be present in the same room as the applicant during the asylum interview. USCIS would contract with third parties to monitor the quality of the interpretation by phone. This arrangement is in many cases more comfortable for the applicant.

However, it can also be difficult and costly to find a qualified interpreter—and some applicants were forced to have family members or friends interpret for them.

Some advocates have supported the new rule because of the challenges many asylum seekers face in finding their own interpreter. Others have expressed a range of concerns.

Phone interpreters are already frequently used for detained individuals who are requesting asylum defensively to prevent their deportation. Interpreters undergo background checks and swear to maintain confidentiality. But it can be difficult for asylum seekers to feel comfortable sharing traumatic experiences and to understand interview questions over the phone.

Advocates have also raised concerns about the quality of phone interpretation in asylum interviews in immigration detention for years. These interviews are one of an asylum seeker’s only chances to explain why they are eligible for humanitarian protection instead of deportation. They also create a record that will follow the applicant through any attempts to overturn a negative decision.

Asylum officers have frequently pressured applicants to proceed with life-or-death interviews in their second or third language. Other asylum seekers have reported that interpreters spoke the wrong language or dialect. These due process violations disproportionately affect speakers of indigenous languages.

The rule was announced only one day in advance of its September 23 implementation, and will be in effect through March 22, 2021. USCIS used an exception to skip the normally required public comment period. This means that USCIS will not have to read and consider advocates’ concerns regarding the new rule. Contradictory language in the rule has also caused some confusion on whether in-person interpreters were now optional or prohibited.

The rule states that applicants who do not proceed with the provided phone interpreter will face consequences in their application. It remains unclear whether an asylum officer could penalize an applicant who is uncomfortable proceeding because of the interpreter’s gender or dialect.

The expansion of government-provided phone interpreters for asylum interviews could improve due process for many who do not have a better option. It could also accomplish its goal of working to lower the spread of COVID-19. However, providing phone interpretation can also lead to serious communication errors. USCIS should continue to provide the option of phone interpretation, while also allowing applicants to bring their own interpreter if they prefer.