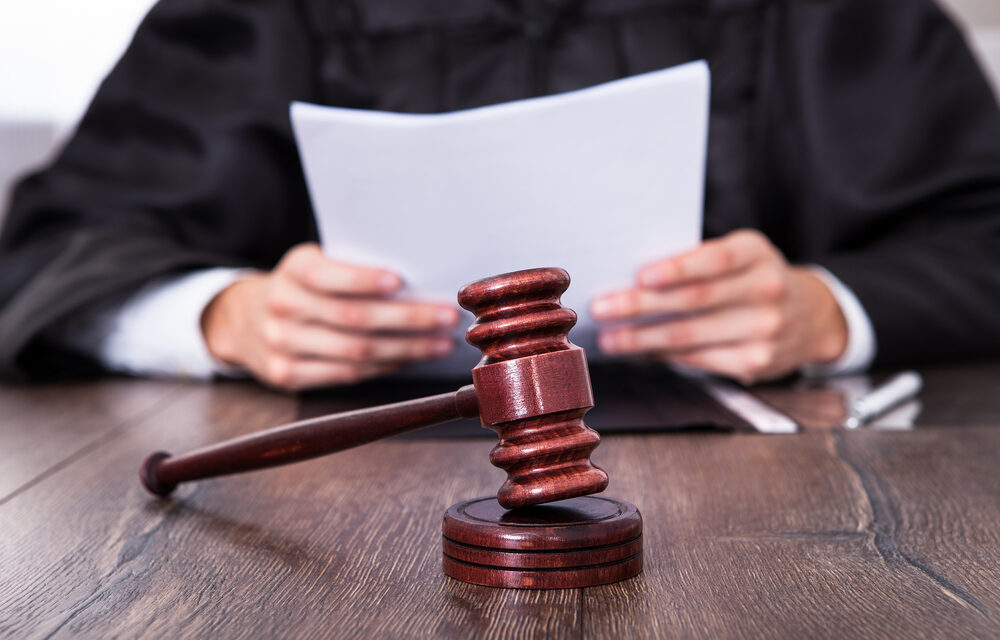 A federal court halted a new rule that would have increased fees for immigration applications on September 29. The court explained that the rule, announced by U.S. Citizenship and Immigration Services (USCIS) in August, is likely unlawful. Before the court issued its ruling, USCIS planned to implement the rule in early October.

The rule would have created a new fee to apply for asylum. Only three other countries–Iran, Fiji, and Australia–charge fees for this type of humanitarian protection.

In addition to a first-ever fee for asylum, the rule would have increased fees to apply for immigration benefits, including for long-term U.S. residents to become citizens and for benefits associated with seeking green cards. The rule also would have banned many who cannot afford to pay those fees from requesting fee waivers.

The decision in Immigrant Legal Resources Center v. Wolf granted a motion for a preliminary injunction, which prevents the government from going forward with the new rule while the court makes a final decision on the case.

The court halted the rule because it is likely unlawful for two reasons:

The case was filed by a group of nonprofit organizations represented by the American Immigration Lawyers Association and the law firm of Sidley Austin LLP.

This decision is another instance of federal courts stepping in to stop the Trump administration’s unlawful attack on low-income immigrants by pricing them out of seeking protection and lawful status in the United States.