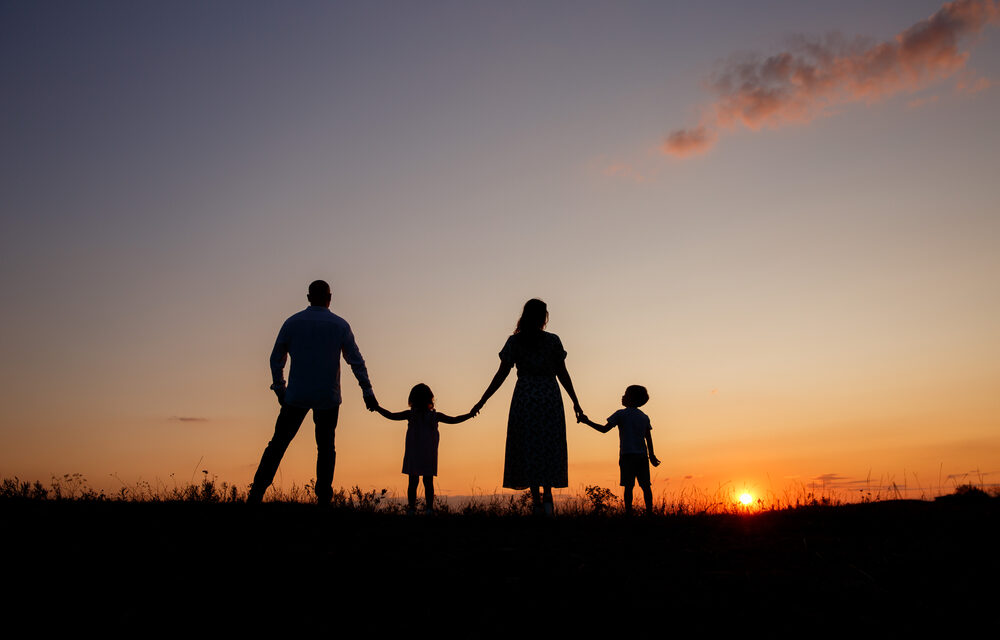 The Trump administration is successfully using the COVID-19 pandemic as a pretext to alter the U.S. system of legal immigration. New government data makes clear that these changes will significantly increase employment-based immigration at the expense of people in the family categories—and without any involvement by Congress.

On March 20, the administration suspended routine visa services at all U.S. embassies and consulates abroad. And on April 22, the president signed the COVID-19 immigrant visa ban that targets our family-based and diversity categories with precision.

The immediate combined impact of both changes has been evident for months. The total number of visas–both immigrant and nonimmigrant–issued to noncitizens abroad declined by nearly 95% between January and May of this year. But the long-term impact has only recently been made clear by the end of the fiscal year (FY) and the Department of State’s October visa bulletin.

The COVID-19 immigrant visa ban relies on the same authority President Trump used to implement the Muslim Ban and its subsequent expansion.

While the prior bans were implemented on national security grounds, the COVID-19 immigrant visa ban was implemented with the stated purpose of preserving employment opportunities for Americans negatively impacted by the recent economic downturn – albeit without any meaningful economic analysis of its purported impact.

And while the ban appears to apply to a combination of noncitizens in the family, diversity, and employment categories, it was drafted in a manner that creates the greatest consequences for those in the family and diversity categories while leaving noncitizen workers seeking to become permanent residents largely untouched.

That is because the ban only suspends the issuance of new immigrant visas to people outside of the U.S., and not those who obtain green cards from inside the country through adjustment of status. The Department of Homeland Security’s own data from FY 2018 (the most recent year available) confirms that over 94% of noncitizens who obtained permanent residency through family ties did so from abroad, while 80% of those who applied for green cards through the employment-based categories did so from within the United States through adjustment of status.

Collectively, this means that the consequences of the COVID-19 immigrant visa ban and the suspension of routine visa services abroad have sharply reduced the number of people who have obtained green cards through close family ties and the diversity category. And under current law, this reduction will result in a significant increase in employment-based immigration in FY 2021.

The allocation of immigrant visas under current law is complex. In general, the U.S. may grant up to 675,000 permanent immigrant visas each year. 480,000 are typically reserved for the family preference categories, 140,000 for the employment-based immigrants, and nearly 55,000 (up from 50,000 in past years) for people in the diversity category.

Under current law, any unused visas in the family preference categories become available on the employment-based side in the next fiscal year, and vice versa. But the demand for immigrant visas from much of the world typically exceeds the supply, so this spillover is rarely significant. The COVID-19 immigrant visa ban has created a major exception.

The Department of State’s October visa bulletin and related announcement from USCIS confirm that thousands of immigrant workers will be able to move forward with the last step in their green card process–adjustment of status. The visa bulletin notes that there will be 261,000 immigrant visas available for immigrant workers in FY 2021–nearly double the annual allocation, and a historically high number.

And while this is certainly welcome news for many immigrant workers and their U.S. employers – including some who have been stuck in visa backlogs for years–this movement has only been made possible due to the sharp reduction in the issuance of visas to immigrant families who will either be subjected to further delays in obtaining permanent residency or lose the ability to do so altogether.

Relief is certainly necessary for people stuck in the years or decades-long waiting lines in our legal immigration system. But the policies that have led to these changes are a cynical attempt to bypass Congress and to implement the president’s long-held immigration priorities through executive fiat.

Cutting the visa numbers in some categories to boost others by presidential proclamation does not address the fundamental problem with our immigration system. We must make immigration to the U.S. more accessible and realistic by boosting the overall visa numbers–not by pitting groups of immigrants against each other.