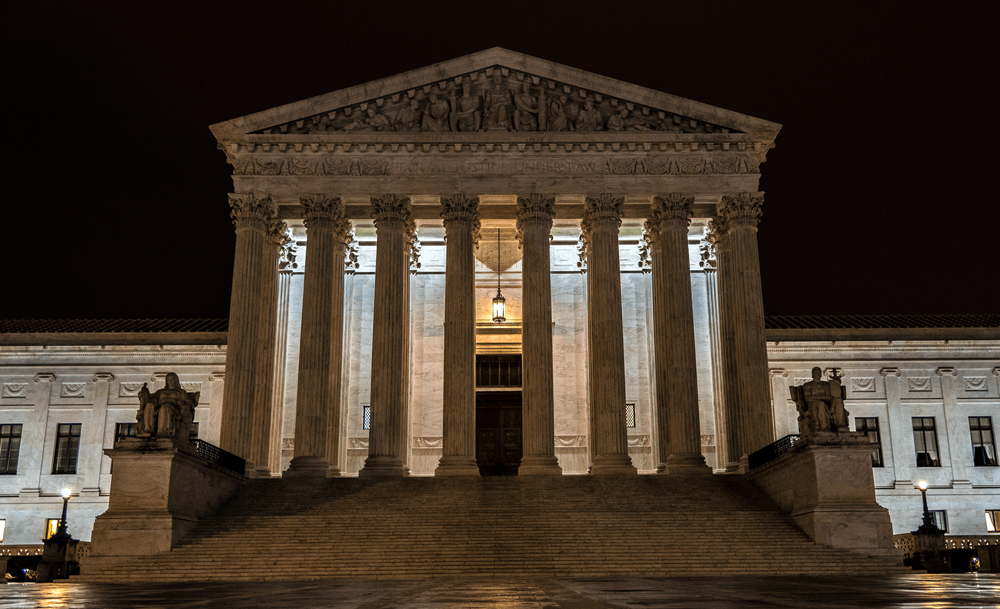 The Supreme Court issued a decision on June 29 in the Johnson v. Guzman Chavez case. The majority of the justices determined that people with prior removal orders are subject to mandatory detention, even while they pursue proceedings to stop their deportation to a country where they established they have a reasonable fear of persecution or torture.

Without the opportunity to be released on bond, these individuals face months and even years in detention as they pursue protection in what are known as withholding-only proceedings. Withholding of removal is a form of protection that prohibits the U.S. government from deporting someone to a country where they will be persecuted or tortured.

At issue in the case was which of two sections in the Immigration and Nationality Act (INA) apply to individuals with prior removal orders who are waiting to appear before an Immigration Judge to argue their claim for protection.

The Supreme Court sided with the government. In his opinion, Justice Samuel Alito concluded that the provision—8 U.S.C. § 1231 of the INA—that subjects individuals to mandatory detention applies to those with prior removal orders who are pursuing withholding of removal because the prior removal orders are “administratively final.”

Lawyers for the individuals seeking protection argued that another provision—8 U.S.C. § 1226—that provides the opportunity for release from detention on bond should apply to individuals with prior removal orders who are in withholding-only proceedings because a decision on whether an individual will be deported remains pending.

Individuals with prior removal orders who return to the United States unlawfully are not eligible for certain forms of protection, such as asylum. But if someone is not eligible for asylum, they can still seek withholding of removal. Therefore, even if the government would otherwise be able to remove a noncitizen with a prior removal order, it may not do so until a court reaches a decision on the protection claim.

The American Immigration Council, the American Immigration Lawyers Association, and co-signatories filed an amicus, or friend-of-the-court, brief in support of those seeking protection. The brief highlighted stories of individuals in withholding-only proceedings that demonstrate why denying such individuals the opportunity to seek release from detention on bond serves no purpose.

For example, in one case, an individual spent eight months in detention while pursuing protection, only for the government to ultimately grant withholding of removal in the case and release them from detention.

In another case, an individual spent seven months in detention pursuing their protection claim before the detention conditions became so unbearable they abandoned the claim just to be released.

In addition, mandatory detention makes it much harder for people seeking protection to get an attorney to represent them. Data shows that lack of access to counsel makes it harder to pursue protection claims and to win them.

Mandatory detention threatens the ability of those who have established a reasonable fear that they will be persecuted or tortured if they are removed pursuant to a prior removal order to pursue their protection claim.  It is now more important than ever to ensure our country’s commitment, enshrined in U.S law, to protect this vulnerable population. 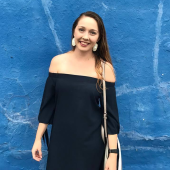