Will Immigrant Investors and Regional Centers Benefit From Court Win or Has Time Run Out? 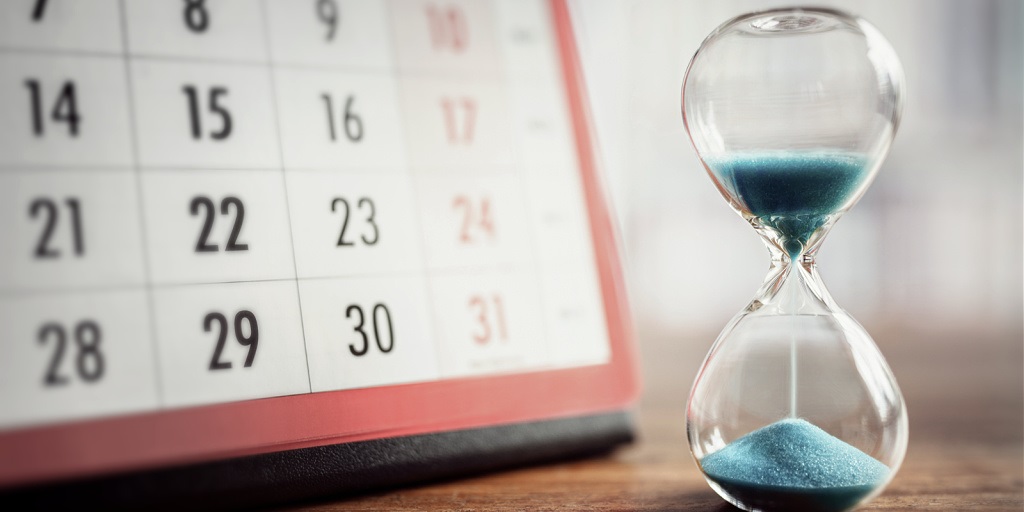 Congress established the immigrant investor program in 1990. This program allows immigrants to invest at least $1 million in an American business that creates at least 10 full-time jobs. Congress also set a smaller minimum investment of $500,000 for a business in a “targeted employment area,” which was defined by a certain level of unemployment or population. Congress gave the U.S. Department of Homeland Security (DHS) Secretary the authority to increase the minimum investment amounts by regulation.

In 2019, then-Acting DHS Secretary Kevin McAleenan issued the “EB-5 rule,” increasing the minimum investment amounts to $900,000 and $1.8 million, respectively. Among other changes, the rule also changed how USCIS designated targeted employment areas, which the agency estimated would place 54% of investments in areas that would no longer qualify for the reduced investment amount.

Behring Regional Center filed a lawsuit in the federal district court for the Northern District of California challenging the EB-5 rule in December 2020. While the regional center had several claims, the court directed the parties to address only the issue of whether the rule was invalid because McAleenan’s appointment as DHS Secretary was unlawful.

Current DHS Secretary Alejandro Mayorkas provided a “ratification,” filed with the court in April 2021. Secretary Mayorkas maintained that since he was properly appointed, he could affirm and ratify the EB-5 rule and thus end any question about the legality of McAleenan’s action.

The court concluded that McAleenan was not lawfully appointed, and Secretary Mayorkas could not “save” the EB-5 rule with an “after-the-fact ratification.” The court also joined “numerous other courts” in deciding that McAleenan could not succeed the  former DHS secretary under the applicable succession order. Issuing the EB-5 regulation was part of a DHS secretary’s duties. Under the Federal Vacancies Reform Act of 1998 (FVRA) vacant office provision, McAleenan did not lawfully serve as secretary. The EB-5 rule he issued, therefore, had no “force or effect” and could not be ratified. The district court vacated the EB-5 rule under the FVRA.

Because the regional center authorization ends on June 30, the immediate benefit of the court decision may be limited to immigrant investors making direct investments in job-creating American businesses and not through regional centers.

In March 2021, Senator Chuck Grassley (R-IA) introduced the EB-5 Reform and Integrity Act of 2021, with co-sponsor Patrick Leahy (D-VT). The bill would reauthorize the regional center program through Fiscal Year 2026 and make changes including oversight and enforcement provisions. While Senator Grassley tried to advance the bill, Senator Lindsey Graham (R-SC) blocked passage by unanimous consent. As the Senate is currently in recess, no action can be taken before July 12.

While many expect the regional centers to be reauthorized, it is not clear when and under what terms. It’s possible the government will appeal the court decision striking down the EB-5 rule, issue new regulations, or reissue the EB-5 rule.

Noncitizens who have received conditional residence based on a regional center investment will still be able to file petitions to remove their conditional residence status and USCIS will continue to process those petitions. Investors should anticipate that U.S. embassies and consulates will not proceed with immigrant visa applications based on regional center investment.

Immigrant investment should be part of strengthening our economy as we emerge from COVID-19 pandemic restrictions. Congress should immediately reauthorize the regional center program. Even a short-term reauthorization through September 30, the end of the current fiscal year, would provide some breathing room while the legislation advances.