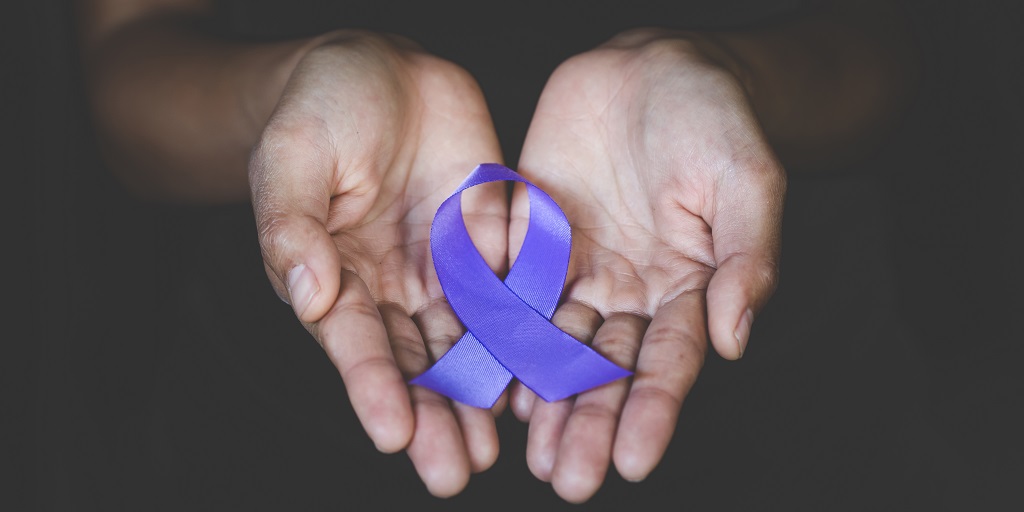 Issued on August 11, the policy states that ICE will exercise prosecutorial discretion “to facilitate access to justice and victim-based immigration benefits by noncitizen crime victims.” Among other things, ICE will refrain from enforcement actions, absent exceptional circumstances, until U.S. Citizenship and Immigration Services (USCIS) makes a final or interim decision on an application for immigration benefits.

Importantly, the memo defines “enforcement actions” broadly to constrain ICE, in most circumstances, from taking the following actions against individuals with pending applications for victim-based protections:

The new policy also constrains ICE from taking enforcement actions during a pending criminal investigation or prosecution, unless authorized by headquarters officials. It puts the onus on ICE to identify victims “as soon as practicable.”

U.S. immigration laws provide numerous forms of protection for noncitizens who are the victims of domestic violence, trafficking, or other qualifying crimes. These laws, while applicable to both men and women, were largely passed to protect crimes against women and girls.

The Violence Against Women Act (VAWA) of 1994 included provisions that allow noncitizen victims of domestic violence to obtain immigration relief independent of their abusive spouse or parent. The Battered Immigrant Women Protection Act of 2000 (VAWA 2000) created new forms of immigration relief for noncitizen victims of violent crime (U visas) and victims of sexual assault or trafficking (T visas). The new policy also applies to applicants for Special Immigrant Juvenile Status, who are young people who were abused, neglected, or abandoned by one or more parents.

ICE’s announcement comes on the heels of other positive victim-centered actions from the government. In June, USCIS announced a new policy to expedite applications for U visas. ICE also recently launched a new hotline for victims.

The new policy supersedes a 2019 memorandum that made it more difficult for U visa holders to access prosecutorial discretion, such as release from detention and deferral of removal.

The policy recognizes the purpose of many humanitarian and survivor-based immigration protections:

“When victims have access to humanitarian protection, regardless of their immigration status, and can feel safe in coming forward, it strengthens the ability of local, state, and federal law enforcement agencies, including ICE, to detect, investigate, and prosecute crimes.”

This new announcement is not just a shift in policy, but a shift in tone and philosophy for an agency that has traditionally cast a skeptical eye to all undocumented migrants, regardless of their status as survivors. While it is yet to be seen how this will play out in the field—a stumbling block for many new immigrant-friendly policies—this is a positive development for some of the most vulnerable migrants.

FILED UNDER: Domestic Violence, Immigration and Customs Enforcement, U visa