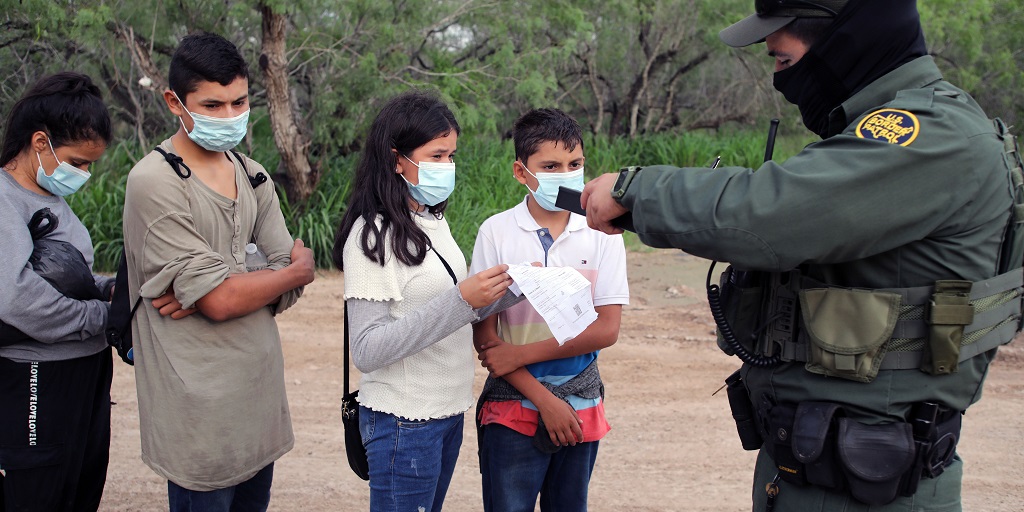 The Trump administration’s Migrant Protection Protocols (MPP), also known as the “Remain in Mexico” program, inflicted extreme harm on vulnerable people seeking asylum at the border beginning in January 2019. Thankfully, President Biden suspended the program on the day he took office. However, a new decision from a federal judge in Texas threatens to force the Biden administration to resume MPP.

On Friday, Judge Kacsmaryk of the Northern District of Texas issued a decision in a case brought by the states of Texas and Missouri ordering the Biden administration to restore MPP “in good faith.”

The decision also bars the Department of Homeland Security (DHS) from ending MPP until it has “sufficient detention capacity” to hold all asylum seekers at the border. The Trump-appointed judge ruled that DHS would have “sufficient” capacity when no asylum seeker ever gets released at the border because of a lack of detention resources—something that has never occurred in modern history.

On taking office, the Biden administration immediately suspended all new enrollments into the program, fulfilling a campaign promise. In the months that followed, as part of a multinational “wind-down” process carried out with the assistance of the United Nations High Commissioner for Refugees, approximately 13,000 people entered the United States to pursue their claims in safety.

Last Friday’s decision threatens to destroy much of that progress. The only way to avoid reinstatement of this humanitarian disaster is if the Biden administration successfully obtains an emergency stay of the decision from the Fifth Circuit Court of Appeals or the Supreme Court.

In his decision, Judge Kacsmaryk accepted as valid the whitewashing assessments of MPP carried out by the Trump administration, while ignoring mounds of evidence about the program’s failings and the harm it has created for tens of thousands of immigrants and families. To experienced immigration lawyers and experts on border processing, the decision was a head-scratcher.

For example, at one point, Judge Kacsmaryk held that the Biden administration would violate a decades-old law if they chose not to send people back to Mexico under MPP—even though MPP did not exist until 2019 and was not applied across the entire border until January 2020.

The decision also declares that ending MPP set off a “border surge.” But MPP was largely suspended due to the COVID-19 pandemic. Just 1.19% of people encountered at the border from April 2020 through January 2021 were ever put into MPP. In reality, border encounters had been rising every single month since April 2020 due in part to the Title 42 policy put in place when the pandemic hit. This policy has resulted in people repeatedly attempting to cross the border, with some trying as many as 30 times.

The decision also ignores the clear prosecutorial discretion afforded to U.S. Customs and Border Protection (CBP) officers to decide how to process people who arrive at the border. Judge Kacsymaryk declared his opinion that CBP had only two choices when encountering an asylum seeker: either send them to mandatory detention or send them to Mexico under MPP.

But there are multiple other options available to CBP, including choosing to issue a notice to appear for a court hearing inside the United States, granting parole, or releasing asylum seekers on bond.

It is unclear how DHS would begin to restart MPP if this decision is allowed to stand. The Biden administration would be forced to negotiate with Mexico to accept individuals back under MPP, something the Mexican government may be unwilling to do. The country is already hosting thousands of people expelled back across the border under Title 42.

Regardless of this decision, the reality is that MPP was a disastrous program that inflicted severe harm on thousands. Sadly, Friday’s decision shows that the Biden administration’s ability to dismantle the inhumane policies of the prior administration remains at risk.