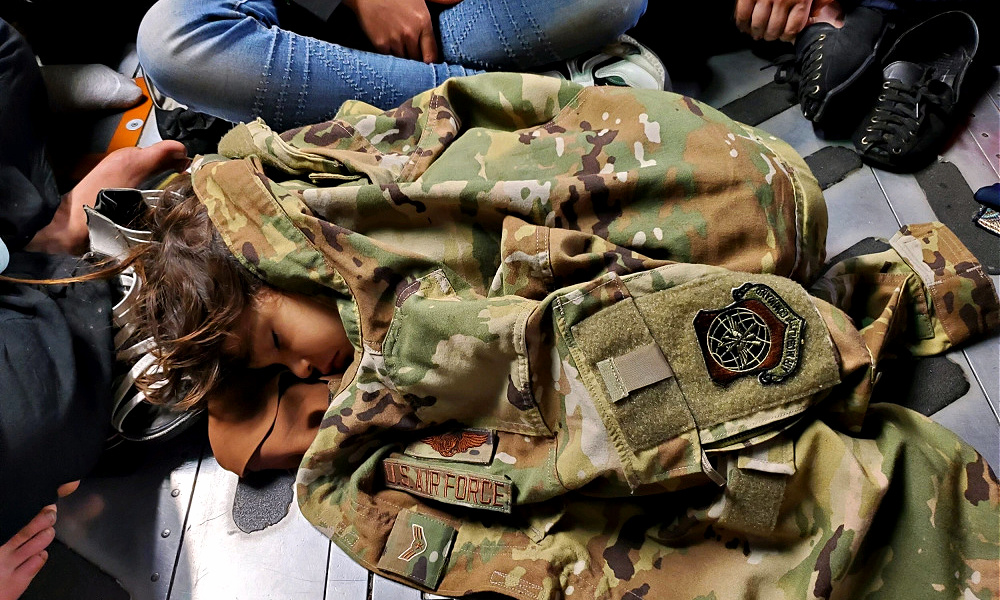 Across centuries, Afghanistan has been a nation unconquerable. From the conquest of Alexander the Great to the United States military, insurgent forces have beat back the offensive from some of the world’s most powerful armies. Though the context may have been different across each of these historical periods, the most recent fall is both stunning in speed and devastating for the tens of thousands who supported the U.S. mission over the last two decades.

Each of these brave Afghans, emboldened to build a democratic society, saw their hopes and dreams crumble over the span of 10 days. The makings of the current crises were long predicted by members of Congress, international allies, civil society, and veteran groups. But presidential administrations did not move with urgency to build out an infrastructure that could’ve ensured safe passage for our Afghan brethren.

This moment is fundamentally about loyalty to our word: that we would protect all those who served for our cause.

Before the current crises, a Department of Homeland Security (DHS) report had numbered the total processing time for Special Immigrant Visa (SIV) applicants to be at 996 calendar-days. Our government shouldn’t have accepted this as status quo for the visa, created for Afghan and Iraqi nationals who assisted the U.S. armed forces.

Shortening that time, Congress passed emergency appropriations legislation funding to allow for an additional 8,000 SIVs for Afghans who worked with the U.S. government, in addition to the 26,500 already authorized. These measures did expand our government’s capacity to respond. But there remained significant bureaucratic red-tape for those eligible, such as securing proof of time-in-service and relevant documentation.

Additionally, under the United States Refugee Admission Program (USRAP), eligibility has been expanded according to two separate priorities (P1 or P2).

First, Afghans can be P1-eligible if the United Nations High Commission for Refugees (UNHCR), a U.S. embassy, or NGO refers an applicant to USRAP. Secondly, those who do not qualify for an SIV can become P2-elgibile if they worked for contractors (and/or the broader Mission Resolute Support), a U.S. government funded program, or a U.S. based media or NGO organization. According to the estimates, Afghans that qualify for either of these program priorities number in the tens of thousands.

While this expansion was much needed, the fall of the U.S.-backed government exposed the real lack of preparation in building the needed infrastructure to respond to such a crisis. Furthermore, the uneven access that applicants have to Kabul, the site of the last operational airport across all of Afghanistan, further complicates evacuation efforts. Many civilian flights have been curtailed or cancelled altogether. And so, for many Afghans, this effort will potentially be too little, too late.

The Biden administration is in active discussions with international allies to support the broader resettlement effort, by serving as third-country hosting sites as applications are being reviewed. But the government has already conceded that this process may take over a year.

At the very least, we have a moral obligation to fully and unequivocally protect our Afghan partners. This should include all the thousands of applicants who supported our mission in their home provinces but have been unable to reach Kabul. Let history show that the United States did not walk away from this tragedy. Instead, we must protect human life and support all those who believed in the vision and promise of our mission to create a united, democratic Afghan society.

While the latter may not have been fully achieved, we can still stand by those who bravely sacrificed for us. 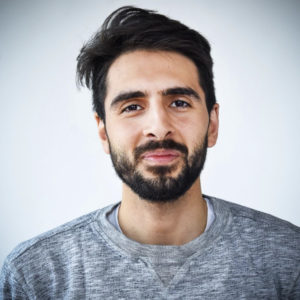 Mohammed Naeem is the Senior Manager for Strategy and Partnerships at the Center for Inclusion and Belonging, guiding the direction, facilitation, and build of its programmatic portfolios. The Center houses the signature culture and narrative change strategies of the American Immigration Council. Previously, Mohammed worked at More in Common, where he led initiatives and partnerships with a wide variety of civil society groups, philanthropy, and media, in addition to launching landmark research projects and associated communication strategies. He has led movement-building projects across racial and economic justice, immigration, and bridge-building between diverse groups. Mohammed has a background in medical and public health research and is an alumna of Stony Brook University.