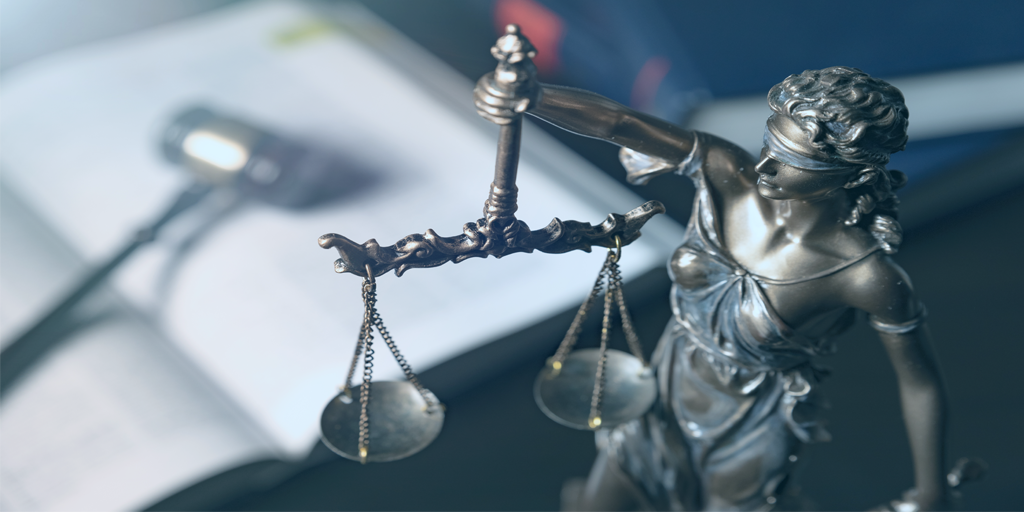 Illinois Governor J.B. Pritzker signed a law in August that would allow the Cook County Public Defender to represent immigrants in the Chicago immigration court. The law is part of a movement to expand access to legal representation for people facing deportation. It comes on the heels of another pro-immigrant Illinois law that disallows immigration detention in the state.

A person charged with a jailable crime has the right to a free attorney if they cannot afford one. Often that free lawyer is a public defender paid for by the state. But a person facing deportation does not have a right to a free lawyer in most cases. If an immigrant cannot afford a lawyer and cannot find a legal services provider who is able to take his case, he will have to fight against deportation alone. This involves navigating laws that are often described as “byzantine” and as complex as the U.S. tax code.

But until the federal government acts, some cities and states have taken steps to expand the public defender model to include immigration representation. The New York Immigrant Family Unity Project (NYIFUP) is the first and largest public defender program for detained immigrants facing deportation in New York. Right now, at least 40 jurisdictions in 18 states—including California, Texas, and Georgia—provide some form of government-funded attorneys to immigrants facing detention and deportation.

The new Illinois law will allow the Cook County Public Defender’s Office to “make a dent in the number of cases [in Chicago immigration court] that need representation.” But it will not provide universal representation to Cook County residents facing deportation who cannot afford an attorney. The City of Chicago also provides some funding for immigration representation for Chicago residents.

State and local action, while commendable, is not enough. Congress will need to take action to ensure that all people in deportation proceedings are not deported merely because they could not afford an attorney.