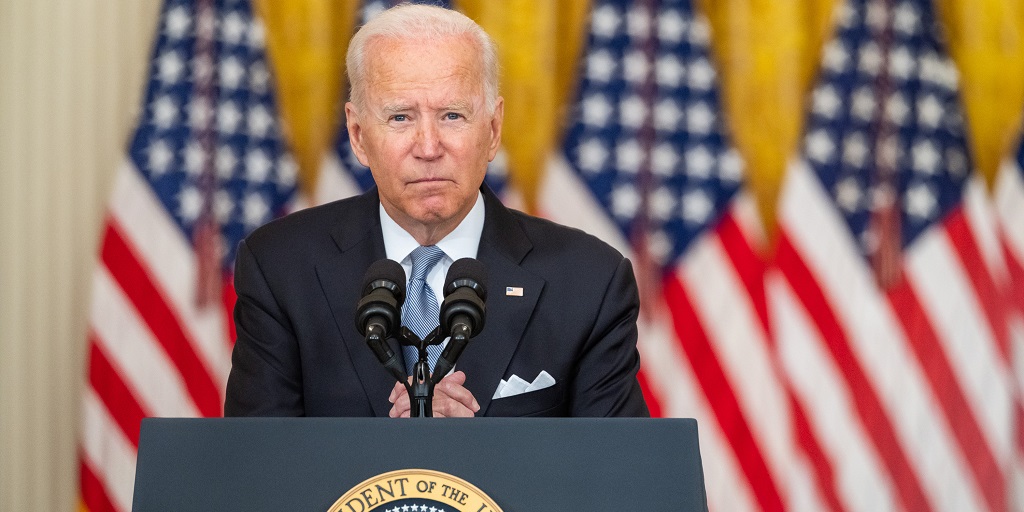 Under President Trump, nearly 70,000 people were sent back to Mexico under MPP to wait for court hearings. Thousands became the victims of violence while stranded in northern Mexico. The promised court hearings were soon exposed as a sham.

By December 2020, just 521 people had won asylum, an asylum grant rate below 1%. This is an order of magnitude smaller than for people who can seek asylum in safety inside the United States, who typically win asylum in anywhere from 10-30% of cases.

The Timeline of MPP During the Biden Administration

By the time President Biden took office, MPP had largely been suspended because of the COVID-19 pandemic. Just 1.18% of people who crossed the border from March 2020 through January 2021 were put into MPP, which had largely been replaced by mass expulsions under Title 42. Upon taking office, President Biden suspended any new placements in MPP and formally terminated the program in June.

Despite the limited use of MPP before Biden took office, opponents seized on MPP ending as a reason more migrants arrived at the border seeking protection. And Texas and Missouri sued to force the Biden administration to reinstate the program. A federal judge in Texas agreed with their arguments, requiring Biden to “reinstate MPP in good faith” until the administration both issues a new memo terminating MPP and also has the capacity to detain nearly all migrants crossing the border.

In late September, the Biden administration said that it would issue a new memorandum terminating MPP “in the coming weeks.” But despite the urgency, the administration told advocates in mid-October that work is still being done and there is no public timeline for a new termination memo. Advocates have called on the Biden administration to issue a detailed new memo terminating MPP as quickly as possible so that it can return to the district court and seek to lift the injunction ordering it to reinstate MPP.

Mexico’s Role in the MPP Reinstatement

Before MPP can be reinstated, the government of Mexico must first permit the Biden administration to send asylum seekers back to Mexico. This is because MPP applied to people who were already on U.S. soil, so sending them back to Mexico requires the permission of the Mexican government.

In a statement issued on Friday, the government of Mexico declared it had multiple concerns that must be addressed before it would allow MPP to resume. Among these concerns was whether the U.S. government could guarantee increased access to counsel and better screening for vulnerable migrants, such as those in the LGBTQ community. Previously, just 7% of those in MPP were able to obtain a lawyer.

Given the extreme difficulty of representing asylum seekers stuck in Mexico in squalid refugee camps and networks of shelters, it will be near impossible for the Biden administration to meaningfully improve access to counsel for people in a renewed MPP. But the administration has made clear that it will proceed forward anyway, and it will be up to Mexico to reject their plan.

Two years of experience with MPP made clear that there is no way to make an inhumane program humane. No promises from Mexico can guarantee the safety of asylum seekers forced to cross through cartel controlled territory just to attend court hearings. Rather than moving forward with a reinstated MPP, the Biden administration should make clear that it cannot fix the problems that Mexico raised, and then move to terminate the program again.