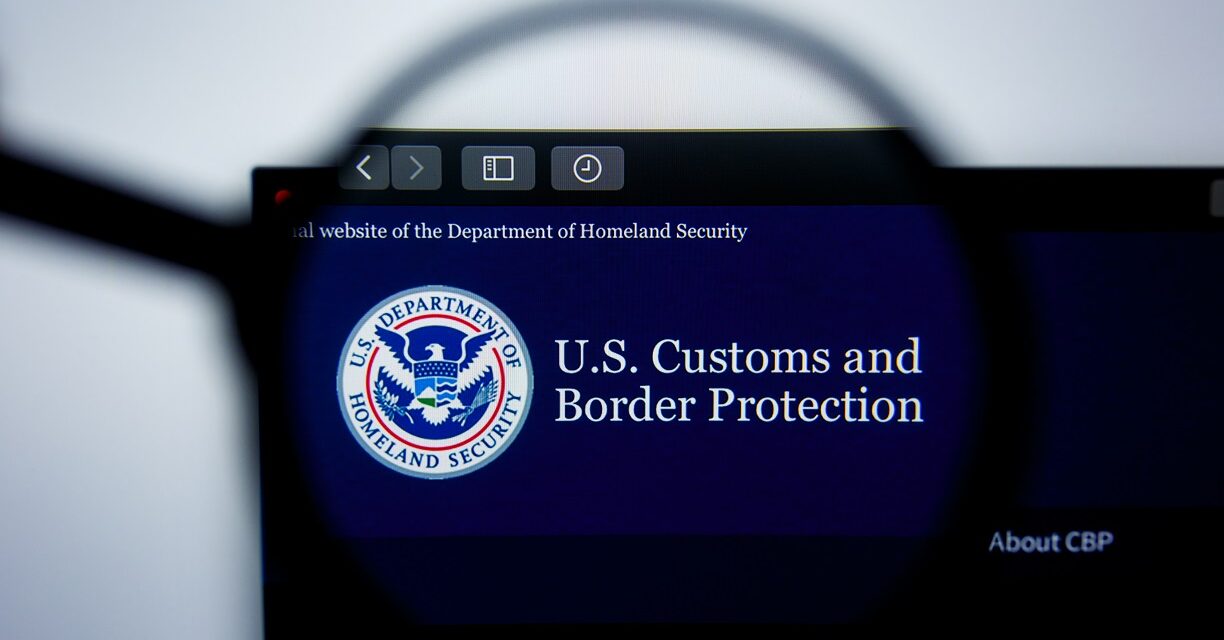 U.S. Customs and Border Protection’s (CBP) plan to collect information from more individuals before they arrive at the border has raised questions about how the agency will gather and use the information as well as privacy concerns.

CBP’s proposal would broaden the category of individuals who may submit biographic and biometric information before appearing at ports of entry (POE) to any “undocumented noncitizen” seeking to be processed under the immigration laws, which would include people seeking asylum.

On November 29, the Council and the American Immigration Lawyers Association submitted a comment in response to CBP’s request for public input about its plan to expand the collection of information from noncitizens arriving at a POE.

CBP states that the goal of collecting information in advance is to “reduce the amount of data entered by CBP officers and the length of time an undocumented noncitizen remains in CBP custody.”

While the proposal’s goal is laudable, it leaves many questions unanswered about how CBP plans to implement this collection of information.

Will the agency use its CBP One app to collect people’s information pursuant to this plan? Could this plan cause harmful delays to the processing of immigrants who choose not to provide information in advance? What does the agency plan to do with the data it collects?

CBP did not clarify how it would collect this information. Currently, CBP One may be used to submit biographic and biometric data, but this feature is only available to individuals seeking an exemption under Title 42 who are being helped by international organizations at the border. Statements from agency officials encouraging the use of CBP One lead to the assumption that the app will be the main vehicle for individuals to provide their information prior to arriving at the border.

The app, however, has significant shortcomings. First, it lacks equitable accessibility because it is only available in English. It requires individuals to go through a cumbersome process to create an account with Login.gov—a website that gives users access to various programs at participating government agencies—and then access the app’s features.

In this same vein, people who do not have a smart phone when they come to the border would be prohibited from using this tool and excluded from the benefits of providing their information in advance.

Second, CBP One uses facial recognition technology to identify individuals who provide their information in advance. CBP’s request for comment clearly states that submission of a photograph for those who choose to provide advance information would be required rather than optional, as originally planned.

This requirement subjects people to a potentially unreliable technology, as studies have shown that the error rates of facial recognition technology are highest among racial minorities.

CBP justifies adopting this collection of information by saying that it is a voluntary program. Yet, the agency fails to consider that undocumented individuals seeking entry may fear that refusing to provide their information in advance of their arrival at the border could lead to a denial when they actually get there. Because the process may not seem voluntary, CBP is putting the burden on individuals to complete a first step for processing even when it has failed to provide the public with information about the process availability.

So much is unknown about this collection of information that it is difficult to see how this plan helps the agency accomplish its efficiency goal. The agency has not publicized how much time CBP officers save when they have encountered individuals who provide their information in advance.

CBP also has failed to provide information about how it will publicize the availability of the program. It is doubtful that having a system to collect information in advance will save officers time if the intended audience doesn’t know it exists or doesn’t know how to use it.

It would bode well for the agency to commit to transparency and show stakeholders how it truly plans to implement this measure. Otherwise, the agency’s goal of helping individuals go through border processing more expeditiously will go unfulfilled.