Biden Reinstates the ‘Remain in Mexico’ Program: What You Need to Know 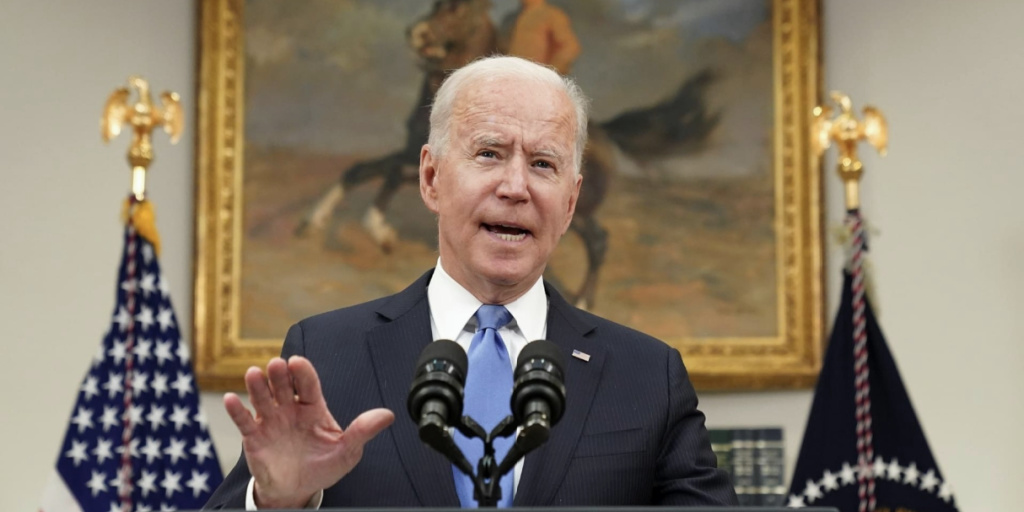 Following months of negotiations with Mexico, the Biden administration announced that it would reinstate the Trump-era Migrant Protection Protocols (informally known as the “Remain in Mexico” program) on Monday, after a Texas court in August ordered it to reinstate the program. Although the new version of MPP will make some positive changes, the Biden administration chose to expand MPP to Haitian nationals and other individuals who were not subject to MPP under Trump.

How did we get here?

MPP originally began in January 2019 under the Trump administration. Over the next two years, nearly 70,000 people were sent back to Mexico and told to wait for court hearings at four locations along the U.S.-Mexico border: San Diego, El Paso, Laredo, and Brownsville. Those placed into court hearings often waited months for their hearings. Delays were especially severe in El Paso, where there were only four immigration judges assigned to MPP cases and thousands of cases per judge.

Mexico was also not safe for migrants, especially those who remained in border cities. By the time the previous version of MPP came to an end, there more than 1,500 publicly documented cases of kidnapping, assault, rape, torture, and other crimes against people placed into MPP.

It was nearly impossible to make a strong asylum claim while penniless, without a lawyer, and in constant danger. As a result, by the time the Biden administration stopped placing people into MPP in January 2021, just 521 people had been granted asylum out of the thousands who applied.

When President Biden took office, court hearings had been suspended due to the COVID-19 pandemic, and MPP had largely been replaced by Title 42. Beginning in February, the Biden administration admitted over 13,000 people who still had pending MPP cases and allowed them to seek asylum from safety inside the United States. The states of Texas and Louisiana later sued to force the Biden administration to restart MPP, and a federal judge in Texas ordered the administration in August to “reinstate MPP in good faith.”

What changes has the Biden administration made to MPP?

Under the new guidance put out by the Biden administration, MPP will operate in a fairly similar manner to how it operated under the Trump administration. Migrants will still be required to appear for court hearings in the same locations as before. However, there is already significant confusion about this point. The Biden administration said that individuals would be returned to Mexico in the state of Tamaulipas, bordering South Texas. But Mexican officials have said that they did not agree to this.

The administration did make several significant changes to MPP, although it remains unclear how these changes will work in practice.

First, MPP can now be applied to a larger group of people than before. Under the Trump administration, only nationals of Spanish-speaking countries (excluding Mexico), as well as Brazil, were subject to MPP. However, the Biden administration will now apply MPP to any “Western Hemisphere” nationals (excluding Mexico). This means that Haitians and other Caribbean nationals can now be placed into MPP. However, the Mexican government said it would place limits on the number of non-Spanish-speaking nationals who can be returned to the country. It did not clarify the terms of those limits.

Second, the Biden administration has made it easier for migrants to express a fear of persecution or torture in Mexico and avoid being placed into MPP. Under the Trump administration, U.S. Customs and Border Protection (CBP) officers were forbidden from asking migrants if they feared return to Mexico, and only if a migrant “affirmatively” expressed a fear would they be eligible for a screening to be taken out of MPP. And even then, migrants had to prove it was “more likely than not” that they would be persecuted to be removed from the program.

Under the reinstated MPP, CBP officers will be required to ask every migrant if they fear persecution. Migrants will now only have to prove that there is a “reasonable possibility” that they face persecution and torture in Mexico to be taken out of MPP. Importantly, simply being kidnapped and held for ransom may not count as persecution, so these protections will still exclude many people with a genuine fear of being forced to remain in Mexico.

The State Department will also arrange transportation for migrants traveling from the border to shelters, as well as from shelters back to court. However, according to recent reports, most migrant shelters in Mexico are already full. And with MPP resuming on Monday, the Biden administration has still not publicized any details about this transportation process and there are no indications that this promise will be met.

Migrants will also have a greater ability to talk to their lawyers while in various stages of MPP. But this will not solve the fundamental problem that very few migrants have lawyers in the first place.

Under the reinstated MPP, CBP will be required to exempt a larger set of “vulnerable” migrants than in the past, including certain pregnant women, those with disabilities, and LGBT+ individuals. However, getting agents on the ground to follow these rules will be very difficult, as CBP’s failure to follow the previous exemptions under the Trump administration was well-documented.

Taken together, the changes made by the Biden administration may mitigate a small amount of the worst harms of MPP but will not fundamentally change the program. There is no way to make a fundamentally inhumane program humane.