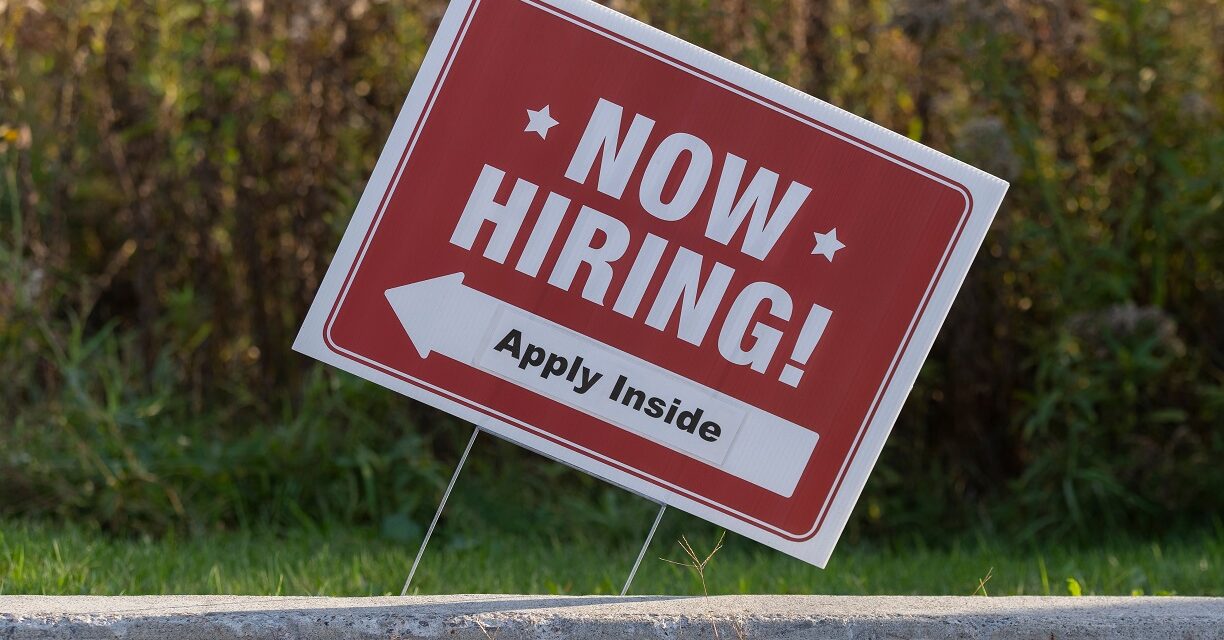 The labor shortages currently afflicting many sectors of the U.S. economy are being aggravated by the arrival of fewer and fewer workers from abroad. Although immigration has been slowing since 2016, the biggest declines have occurred since the onset of the COVID-19 pandemic in early 2020.

According to economists at the University of California, Davis, there would be roughly two million more working-age adults now living in the United States if pre-2020 levels of immigration had continued. Travel restrictions introduced by the Trump Administration in response to the pandemic significantly decreased immigration, and the Biden Administration has left many of these restrictions in place.

Of course, labor shortages are not being caused exclusively by falling levels of immigration. Declining birth rates and rising mortality rates are long-term trends in the rapidly aging U.S. population that impact the size of the workforce. Moreover, many workers have left the labor force during the pandemic because they have become ill, are afraid of becoming ill, or are facing increased demands for childcare.

But there is no doubt that the steep drop in immigration also has played a role. Bureaucratic barriers preventing many immigrants from accessing the system continue to have an impact. For instance, the State Department estimated this month that there is currently a backlog of 439,373 visa applicants waiting for an interview.

The shortfall of nearly two million immigrant workers is leaving both high-skilled and low-wage jobs unfilled. The highest rate of unfilled jobs is found in the hospitality and food-service industries, which typically employ large numbers of immigrants with relatively little formal education. However, about 950,000 college-educated workers have also been kept out of the country—which amounts to around 1.8 percent of all college-educated workers in the country as of 2019 (before the pandemic hit).

The loss of educated workers from abroad has a significant multiplier effect on the U.S. labor market. College-educated immigrants are especially likely to work in Science, Technology, Engineering, and Math (STEM) fields. Every STEM job, in turn, creates up to 2.5 additional jobs by generating additional demand for goods and services in the local economy. As a result, the loss of nearly one million college-educated immigrant workers during the pandemic suggests that there are roughly 2.5 million fewer jobs in the local economies where those workers would have worked.

The falling number of immigrants has other multiplier effects as well. Immigrant business owners in the United States generate billions of dollars in revenue each year,  so the decline in immigration during the pandemic likely resulted in the loss of more than 200,000 jobs that additional immigrant businesses would have created. Moreover, foreign students (especially graduate students) contribute significantly to research and innovation by U.S. universities, so the 20 percent decline in the number of foreign students in 2020 also has hurt universities.

From 2020 to 2021, the U.S. population grew by only 0.1 percent, which is the lowest rate since the founding of the nation. The principal reasons for the exceedingly slow growth of the U.S. population as a whole since 2020 are decreasing immigration, decreasing fertility, increasing mortality, and rising retirements. The end result has been a significant shortage of workers at all skill levels. To begin to rectify this situation, the federal government should at the very least work to remove the barriers to international immigration, travel, research, and study that have been erected by the Department of Homeland Security (DHS) and the Department of State (DOS).

The Biden Administration recently acknowledged the U.S. economy’s critical need for international scholars, students, and researchers “in the fields of science, technology, engineering, and mathematics (STEM).” On January 21, the administration released a fact sheet detailing measures implemented by DHS and DOS to facilitate the entry into the United States of foreign students, exchange visitors, researchers, and experts in STEM fields.