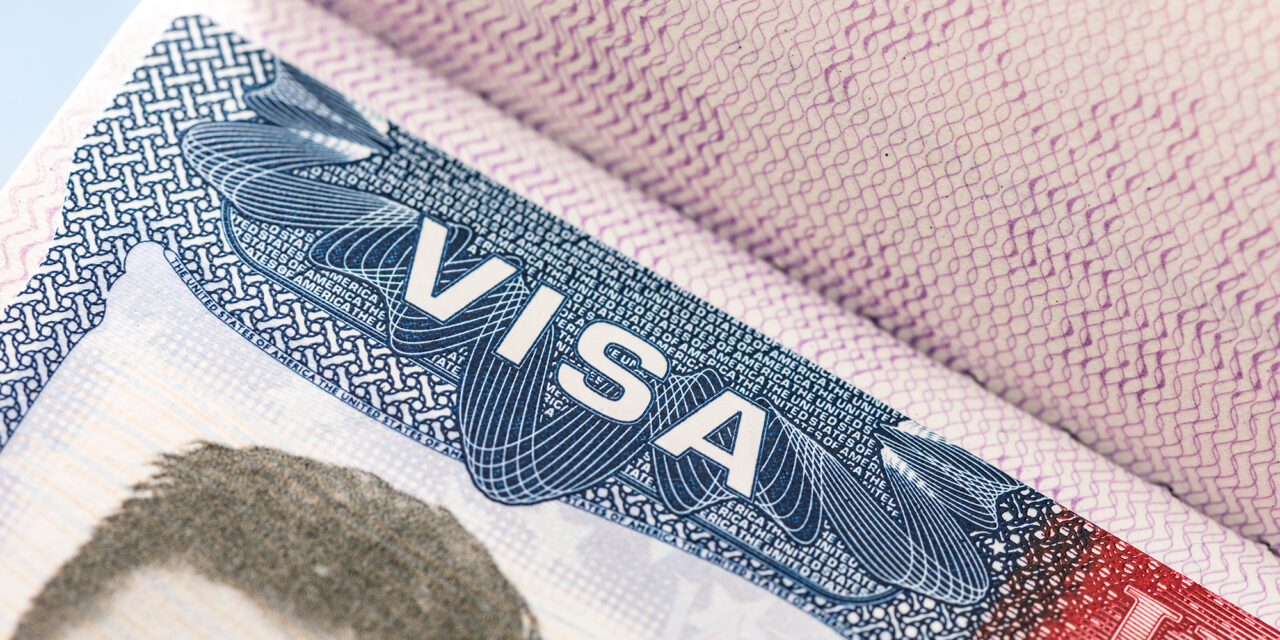 The State Department announced a new rule that will waive fees for visa applicants who were denied because of the Muslim and refugee ban.

Under the new rule, an immigrant visa applicant who has an approved immigration petition may reapply for a visa without paying the fees if they were refused a visa under the Muslim Ban.

The new rule is in furtherance of a presidential proclamation that President Biden issued on his first day in office. That proclamation, titled “Ending Discriminatory Bans on Entry to the United States,” immediately rescinded the Muslim Ban.

In the first week of his term, President Trump issued a presidential proclamation banning entry of Muslims and refugees. Trump issued a second version two months later, in March 2017. The first two versions of the ban were blocked by lower courts. The courts found they exceeded the authority granted to the president by Congress and were motivated by Trump’s well-documented prejudice against Muslims.

The third iteration of the Muslim Ban imposed indefinite bans on many immigrants and refugees from six Muslim-majority countries (Chad, Iran, Libya, Somalia, Syria, and Yemen). The ban also blocked all individuals from North Korea and a small subset of Venezuelan government officials.

In 2018, the Supreme Court affirmed the legality of the third ban. A majority of the Justices found that that the president has “broad discretion” under the law to suspend entry into the United States of certain classes of individuals when detrimental to the national interest. But Justice Sotomayor shot back in a dissent that “the policy now masquerades behind a façade of national-security concerns.”

The new fee exemption applies to any visa denied solely because of the Muslim Ban. Applicants who were denied under the Muslim Ban, as well as other, additional refusal grounds “are not eligible for the fee exemption established by this final rule, unless a consular officer has previously determined . . . that the refusal on other grounds has been overcome and the only impediment to issuance of [the Muslim Ban.]”

The new rule went into effect on January 20, 2022. The rule is an important and practical step to right the wrongs of the Muslim Ban and increase accessibility for immigrant visas.