Biden Took Eight Administrative Actions on Immigration. Here’s What You Need to Know. 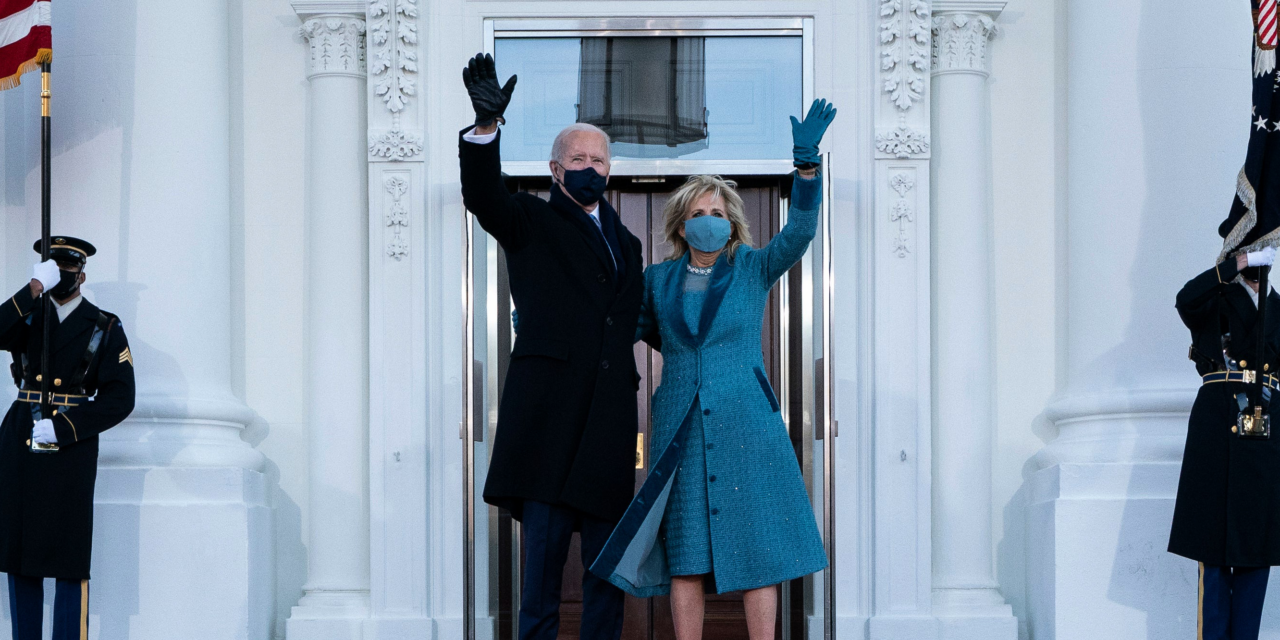 On his first day in office, President Biden took significant steps towards undoing the harm of the Trump administration’s immigration policies—and reforming our punitive and inhumane enforcement system.

In response to years of work by immigrants and advocates, Biden quickly signed a series of executive actions related to immigration. Here is a summary of eight immigration-related changes the new administration just implemented:

An executive order and a related Department of Homeland Security (DHS) memo rescinding Trump’s enforcement policy that indiscriminately targeted anyone who could be deported. Starting on February 1, interim priorities will focus enforcement on people suspected of terrorism, most people who have arrived to the United States since November 1—and some people who are currently incarcerated and determined to be a public safety risk.

It will be important to watch how these interim enforcement priorities are applied in practice, especially given the United States’ history of racism in the criminal justice system and anti-terrorism initiatives and excessively harsh immigration consequences for many crimes.

2. 100-Day moratorium on most deportations.

A DHS memo implementing a 100-day moratorium on most deportations, starting on January 22. There are a few narrow categories of people who will still be deported, including people who have recently arrived to the United States and people who are suspected of terrorism. The State of Texas has filed a lawsuit against the moratorium claiming it violates agreements of questionable legality made by the Trump administration in its final days.

During the moratorium, DHS is required to review its enforcement practices and make recommendations for new priorities. Additionally, the Biden administration has not yet specified what will happen to the approximately 15,000 people currently in Immigration and Customs Enforcement detention. It is essential that further plans include an end to our country’s cruel immigration detention system.

3. The end of the Muslim and African travel bans.

A proclamation rescinding Trump’s Muslim Ban, which blocked immigrants from certain mostly Muslim-majority countries, and African Ban, which primarily affected certain African countries. Biden ordered the State Department to immediately resume processing visas for those affected by the bans, and to propose a plan for reconsidering without prejudice the people previously excluded by it.

He also ordered a full review of vetting procedures for people seeking visas to the United States. Trump’s pandemic-related bans for people attempting to travel on immigrant and non-immigrant visas currently still extend through March.

A memo instructing DHS and the Attorney General to “preserve and fortify” the Deferred Action for Childhood Arrivals program, which was recently restored to its original form by court order.

The Biden administration hopes to strengthen the program to protect it from another pending lawsuit, but has not announced whether the program will be expanded to people outside of the original criteria.

5. Expedited and extended access to green card processing for Liberians.

An executive action ordering the expedited processing of green cards through the Liberian Refugee Immigration Fairness Act, a benefit few people have been able to access due to processing delays during COVID-19.

6. Pausing construction on the border wall.

A proclamation terminating the national emergency at the southern border, which the Trump administration used to direct funds towards border wall construction. The president ordered a pause in wall construction while DHS reviews all related contracts and creates a plan for the redirection of the funds already appropriated for the wall for 2021.

An executive order rescinding Trump’s instructions to the Census Bureau to remove undocumented immigrants from census counts. States are now ensured to receive full Congressional representation and federal funding for all of their residents.

DHS also announced that the agency would stop subjecting new asylum seekers to the Migrant Protection Protocols, also known as the “Remain in Mexico” program. The announcement does not change the situation of the thousands of people already in the program, nor does it end under anti-asylum border policies like the expulsions implemented by the Trump administration.

On his first day in office, President Biden took quick and decisive action to deliver on many immigration campaign promises. And yet, a great deal of work to repair the damage caused over the last four years remains. Further announcements of additional administrative actions are expected in the upcoming weeks.