Why Biden’s Immigration Bill Is the Boldest in Decades 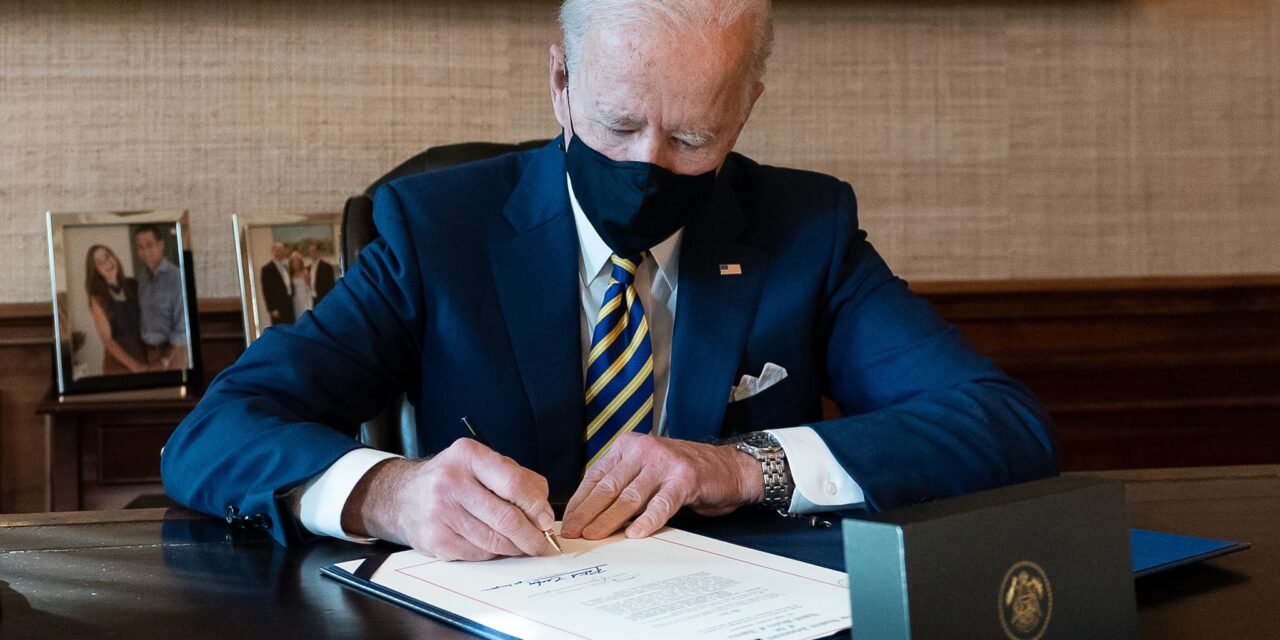 During his campaign, President Biden promised that immigration reform would be one of his top priorities upon taking office. After unveiling the summary of a sweeping immigration reform bill on Inauguration Day, the Biden administration appears to have kept that promise.

If passed, the bill will provide a pathway to legal status for most of the estimated 11 million undocumented immigrants currently living in the United States.

In addition to the legalization component, the Biden administration’s bill also contains three other legislative pillars: reforming the immigration court system, overhauling management of U.S. borders, and addressing the root causes of undocumented migration to the United States.

A Pathway to Citizenship

The measure would grant temporary status to qualifying undocumented immigrants for five years. After this period, people could apply for a green card (permanent residence) if they pass a background check and establish that they have paid all outstanding taxes.

Immigrants could then apply for U.S. citizenship three years after receiving their green cards if they pass additional background checks and demonstrate a knowledge of English and U.S. civics.

Some people could skip the five years of temporary status and apply for a green card immediately. This includes undocumented immigrants who came to this country as children (Dreamers), Temporary Protected Status holders, and undocumented farmworkers.

These legalization provisions would apply to any undocumented immigrant who was in the United States as of January 1, 2021.

Changes to the Immigration Court System

The bill would create for the first time a requirement for the government to provide counsel for children placed into immigration proceedings who cannot afford a lawyer. The government would also be required to provide a lawyer for certain other vulnerable individuals.

It would restore discretion to government adjudicators, previously eliminated by Congress in 1996, to give those facing deportation a second chance to remain in the United States no matter their circumstances.

The measure would also expand “alternatives to detention” such as the Family Case Management Program, so people would not have to remain in detention throughout their  immigration court proceedings.

The modernization of border infrastructure at ports of entry would be a key part of this plan. In addition, the administration would foster greater professionalism and training among border agents, who are notorious for misconduct and abuse.

Border enforcement efforts would be particularly focused on the prosecution of criminal organizations, rather than the people those organizations so frequently exploit.

There is a multi-agency plan to address the causes of poverty, violence, and corruption within the Central American nations that cause many migrants to flee to the U.S. border in search of safety. Similarly, the bill would also allow displaced persons in Central America to apply for refugee resettlement in the United States without first having to leave their home countries.

It would also prioritize keeping parents and children together rather than separating them as the Trump administration did.

The measure also contains provisions to streamline and improve the functioning of the family-based and employment-based immigration systems.

It would clear application backlogs, reduce wait times, and recapture unused visas from previous years. The bill would also raise the per-country visa caps and eliminate the “3 and 10-year bars” to reentry into the United States for individuals who depart after having previously been in the country illegally.

This marks the first comprehensive immigration reform introduced in Congress since 2013. The Democratic-controlled Senate passed the legislation, but the Republican-controlled House derailed it.

Although Democrats control both chambers of Congress this time, no votes can be taken for granted. The bill needs to receive the votes of at least nine Republicans in the Senate to pass by the necessary two-thirds majority.

If the Biden administration’s bill does pass, it would be the most substantive overhaul of the U.S. immigration system in decades. It would go a long way in rectifying several longstanding inequities and injustices in U.S. immigration law and policy.

Photo via The White House