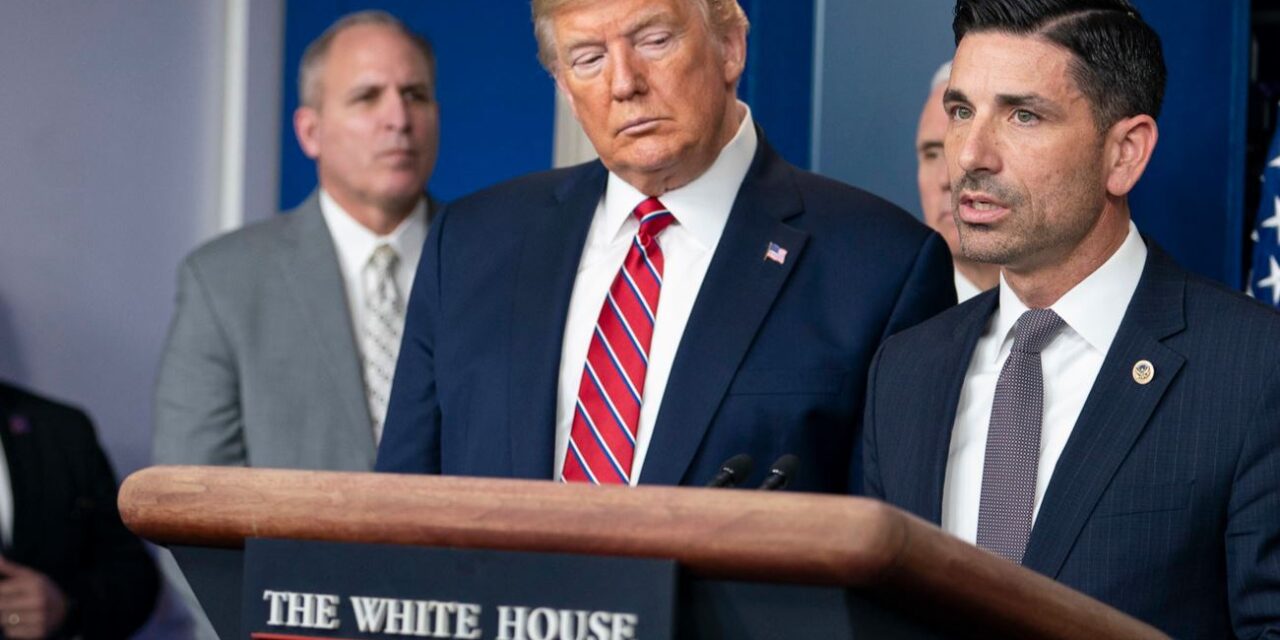 A judge has ruled that recent changes to Deferred Action for Childhood Arrivals (DACA) that were a veiled attempt to gut the program are invalid because Chad Wolf—the acting secretary of the Department of Homeland Security (DHS)—was not lawfully appointed to his position. The federal judge’s decision may signal that other immigration policies enacted under Wolf could be quickly overturned once President-elect Joe Biden takes office.

The ruling comes after the Supreme Court reversed the Trump administration’s first attempt to end DACA in July. Despite the Supreme Court decision, DHS refused to restore DACA to its initial state under Obama and instead pushed forward a number of new restrictive changes to the DACA program.

The new decision marks the third time that a court has found that Wolf was unlawfully appointed as Acting Secretary. Like the two prior cases, the court agreed with an August opinion from the Government Accountability Office that found that DHS had made a key error in 2019 when DHS Secretary Kirstjen Nielsen resigned from office.

That error meant that former Acting Secretary Kevin McAleenan was not lawfully appointed. Because McAleenan was responsible for elevating Wolf into his current position, Wolf is also not serving legally.

Importantly, the judge’s order on November 14 does not restore DACA entirely.

The judge has asked the plaintiffs whether it will be necessary to seek a court order requiring U.S. Citizenship and Immigration Services to restore DACA. Further developments are likely, with a hearing scheduled for Wednesday.

The unlawful nature of Wolf’s position as acting secretary has given multiple courts the ability to quickly block Trump administration policies without having to wade into more complicated issues of whether the underlying policy is legal. However, none of these decisions have prevented Wolf from issuing new policies or stopped DHS from moving forward on immigration priorities.

Currently, Wolf’s nomination to become Secretary of Homeland Security is pending in the Senate. If he is confirmed by the Senate before the Biden administration takes over in January, he would likely attempt to retroactively fix the policies that have been struck down by reissuing them or “ratifying” them after the fact.

For now, Wolf’s tenuous grasp on the acting secretary position has put DHS into the position where every major action taken by the agency in the last weeks of the Trump administration come with an asterisk. If courts continue to strike down policies signed off by Wolf, it could make the Biden administration’s efforts to undo the changes to the immigration system a little easier.